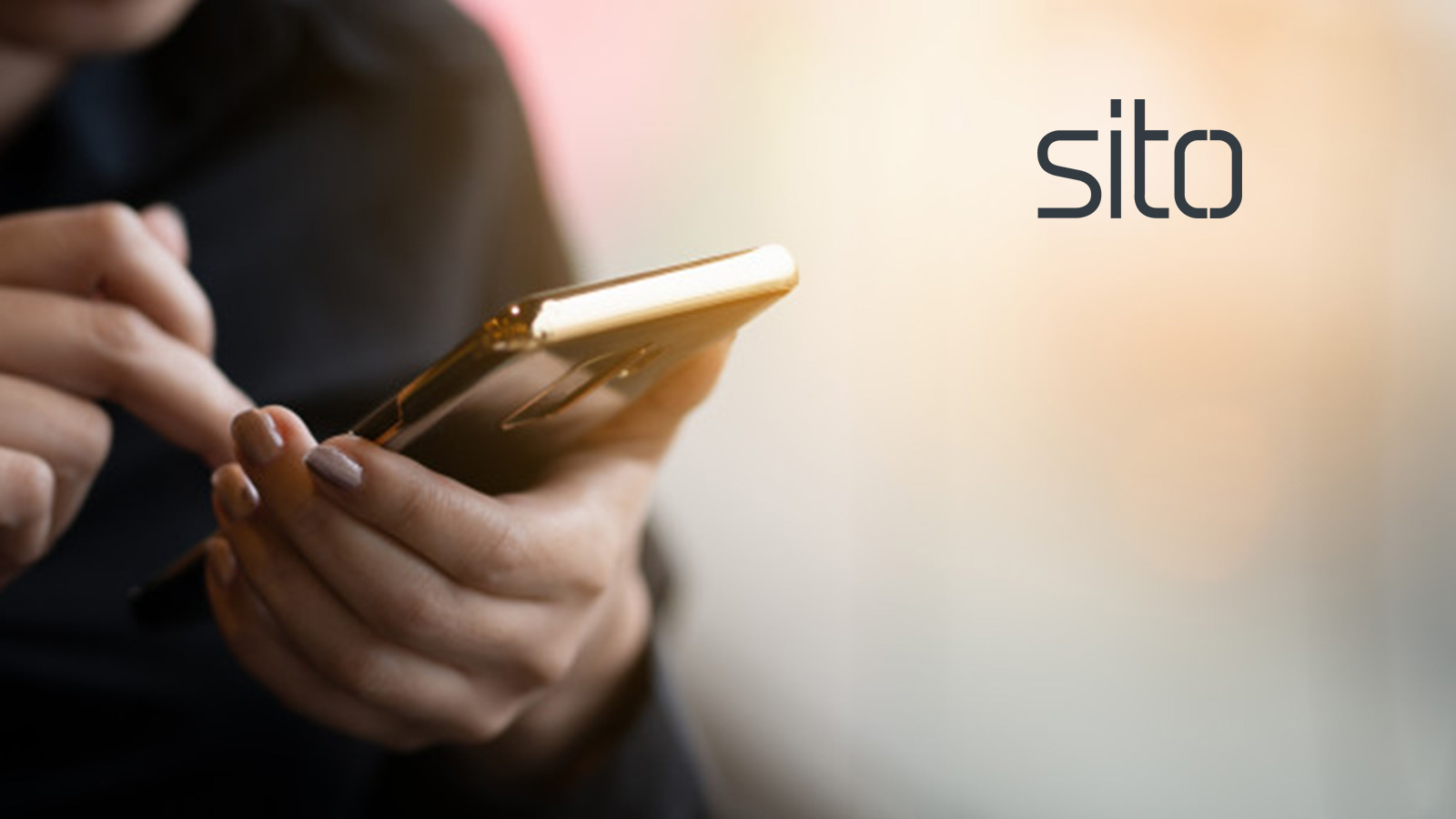 Mr. Kauffman brings to SITO over three decades of experience in corporate executive and board leadership positions with both private and public companies in transition. He is a widely recognized industry leader in the fields of Internet media, consumer marketing and digital entertainment, amassing a unique background as a media, tech and Silicon Valley entrepreneur.

Jon Bond, SITO Mobile’s Chairman, commented, “Scott is a critical addition to SITO’s executive management team at this key inflection point in our Company. His years of experience, operational acumen and discipline will be crucial to helping SITO stabilize our financial position and reestablish shareholder value. We look forward to benefiting from Scott’s proven expertise to configure the Company for future success.”

Prior to joining SITO Mobile, Mr. Kauffman was the Chairman & CEO of New York based MDC Partners, a publicly-traded global advertising agency holding company, where he fostered a culture of innovation and collaboration while driving global expansion. Previously, Mr. Kauffman was recruited to Silicon Valley by Kleiner Perkins, where he ran several early-stage venture-backed companies, including AdKnowledge, Coremetrics, MusicNow, Zinio and BlueLithium. Mr. Kauffman was also Vice President & General Manager of online services for CompuServe, and a presenting member on the road show for one of the Internet industry’s first successful IPOs, led by Goldman Sachs.

2020 AdTech Predictions from the Industry Leaders

Facebook and Adjust on the Global App Economy: Gaming and Entertainment Top Growth…