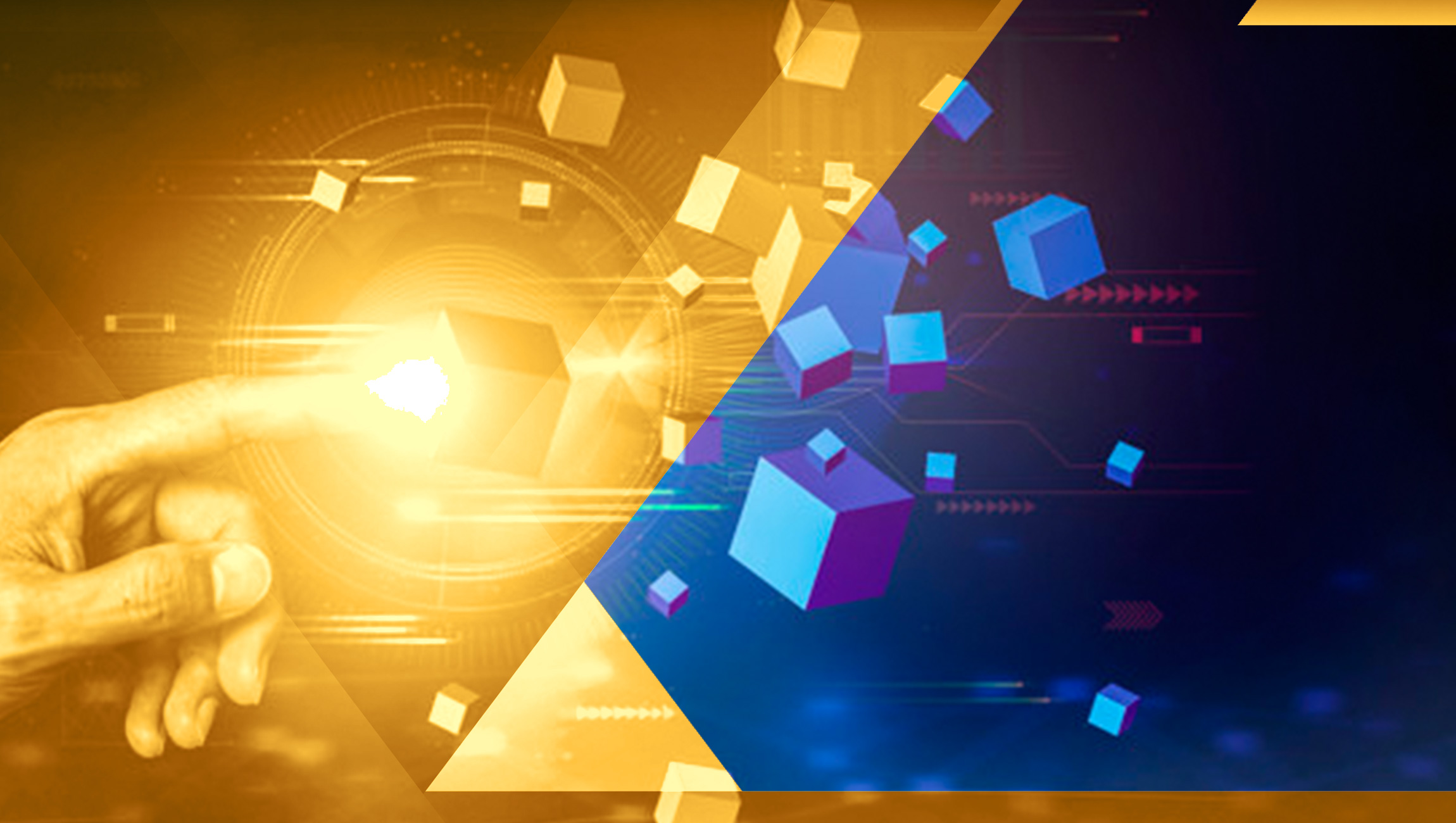 Having just walked a zillion miles during Web Summit 2019, I am finally catching my breath and able to reflect upon the events of the last three days. Heralded as the largest tech show in the world by Forbes Magazine, Web Summit is an experience like no other.

In the last 10 years, Web Summit has grown to be both largest and outrageous tech event in the world – The beauty of Web Summit is it adaptability – The producers are constantly evolving and adjusting the show to accommodate the world around it, whether it be canceling their RISE event in Hong Kong due to the current troubles, or moving the Collision show so that it can become established in Toronto in the summer. And already we have a sense of anticipation for the 2020 show in Lisbon next November.

Words cannot begin to describe the sheer excitement that surrounds Web Summit! Being on-site a couple of hours before the doors officially open, when it’s completely silent, is a crazy juxtaposition to what happens next – Like the calm before the storm, suddenly the doors fling open, like air rushing into a vacuum, and the onslaught of over 70,000 visitors from 160 countries rush in from the main hallway all the way to the main stage. If you’re thinking of going in the other direction, forget it!  It would be like swimming against a tsunami!

And for all the Zuant team, we’re one of the myriad of partners at the event. We are in a unique position as exclusive suppliers of the show’s entire lead retrieval system for all exhibitors. Who’d have thought just a couple years ago that Zuant would have clients such as Microsoft, Samsung, and Lenovo using our iOS devices capturing all their lead data?

This reality mirrors the rapid pace of change happening in the tech industry overall. Only a year ago AI would send a shudder down your spine with the sort of Terminator-style loss of control to the humanoids. But now, Web Summit is real evidence that people are starting to really embrace the positive and incredibly powerful potential of AI to change the way we live. As humans, we will have the data to allow us to make better decisions on almost anything. And deeper than that, systems will be designed that monitor Big Data and spot tiny aspects that can make adjustments in our daily lives automatically. For example:

The later is the big one of course. AI will give us the data that we urgently need on the eco-side and tell us what we absolutely have to do to protect our planet for the future. Frankly, AI can’t come soon enough.

Back to day-to-day life, it was fascinating to experience many of the individual sub-stage presentations, such as the Head of Digital at IKEA telling us about robotic furniture to change the shape of living spaces automatically in ever crowded and expensive city apartments. It will literally adjust the home to suit the time of day, whether bedtime, breakfast in the kitchen or lounging in front of the TV when you get home from work.

I was blown away listening to Mrs. Koenigsegg talk about the evolution and development of their supercars as the electric age starts to gather pace!

Web Summit is not just about big business. The theme is the new tech that is making an impact, whether from startups looking for funding to the largest corporations. And sometimes the presenters don’t talk about business at all, but rather are influencers for the world in which we live.

The kick-off main stage event was a giant livestream of Edward Snowden, the exiled whistle-blower, made famous in 2013 for revealing the extent of US government data snooping. And on the other end of the scale, Guo Ping, rotating chairman of Huawei, appeared on the Center Stage moments after Snowden. Immediately two personalities who wouldn’t have easily found a stage in some other parts of the world. Ping explained that 5G and AI represented a “tipping point” for tech. Specifically, promoting “5G+X”—the “X” being technologies like AI, VR and AR, among others—as the “new electricity.”

Read More: 4 Factors That Are Defining the Future of Customer Experience

Ronan Dunne, Executive VP and CEO of Verizon Consumer Group, reinforced the overall feeling from the event this year that businesses and consumers haven’t really yet discovered exactly how revolutionary this technology truly is: “It’s so powerful, that in truth, the best way to think about it is as a wholly new technology, ushering in a new era of transformation.”

And back at the sharp end, it was refreshing to get a focus back on profitability – something missing of late with sky-high pre-IPO valuations. Think WeWork.

“I actually do think it’s very healthy because it forces boards, management teams, investors and everyone in all the other constituencies to really look within themselves and make sure these companies become durable,” he said. “And if they aren’t durable, then maybe they’re not a public company, maybe it’s some other exit.” Meanwhile, Rytis Vitkauskas, a partner at Lightspeed, said it was less a matter of venture capital pivoting toward profitability and more of a “focus [on] how sensible the growth [of startups] is and the efficiency.”

So that’s just a taste of Web Summit 2019; it’s all about tech, the future and making sure it’s profitable and sustainable this year and for the foreseeable future.

Peter Gillett is CEO of Zuant where he’s responsible for driving product development and client roll-outs of the company’s award-winning Mobile Lead Capture app across US corporations. An entrepreneur and innovator, Peter created the world’s first web-based CRM system funded by Lucent Technologies in the 1990s. CRM, lead generation and follow-up are still the focus for Zuant and its network of NACCENT call centers around the globe.*

How MarTech Leaders Unlock CRM Success in 2020 and Beyond

What’s in a Face? The Challenges and Rewards of AI-Fueled Facial Recognition

Infobird Engaged by Established Taxi Enterprise in China to…

69% Of B2Bs Share Their Experience On Social Media Platforms…

Hightouch Recognized as “One to Watch” in…