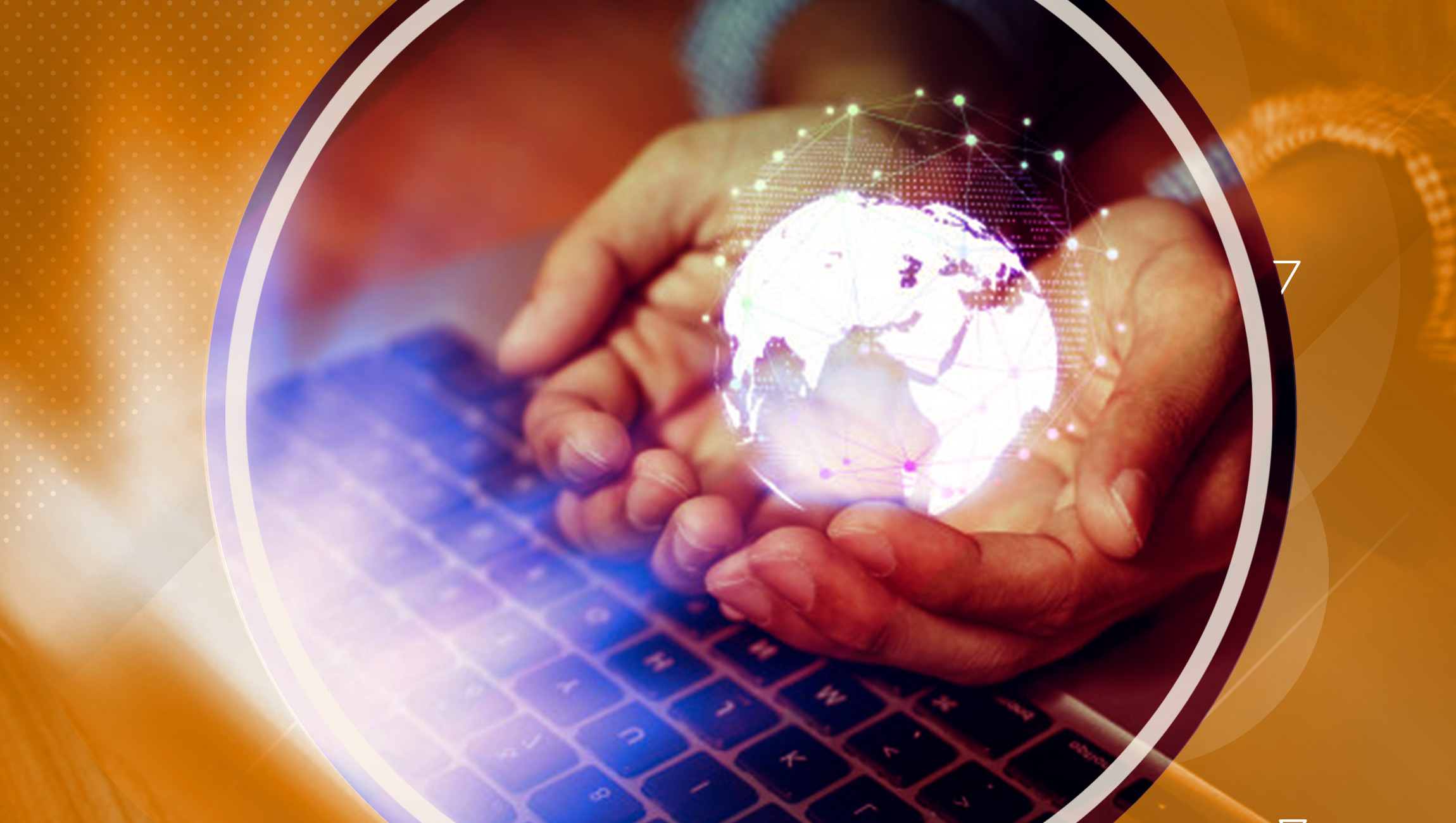 In the hurly-burly of social media’s everyday onslaught of news, it can be difficult to ponder the much bigger picture. It’s easy to overlook how social media and it’s Millennial and Gen Z audiences are transforming how power is wielded. It’s a complicated topic, but a new study suggests why Gen Z and Millennials are more important than ever, in concern with the brands that are their frequent partners.

Viacom’s Velocity unit studied 11,000 people in eight countries for “Power In Progress,” which effectively connects a wide range of seemingly disconnected phenomena, from the Arab Spring and France’s Gillet Jaunes, Hong Kong’s airport protests and the #MeToo movement. They’ve all been powered by a decentralized, social media-fueled, disruptive set of tools and approaches that have broken up traditional lines of power. Young audiences, in particular, have embraced these tools, creating new challenges and opportunities for brands.

The study focuses on Generation Z and Millennials, who have effortlessly and organically grasped the levers of this new kind of power. Along the way, they’ve redefined how culture decides what’s important and who gets to take advantage. Importantly, even though things have changed a lot, the study suggests that much more change is coming, in ways that are hard to predict.

Read more: New and Difficult Clients?: Here’s How to Change Your Management Strategy

That’s because power is no longer top-down, wielded by a relatively few gatekeepers, as it had been since, really, Hammurabi. Rather, it’s likely to be a peer-to-peer massively parallel conversation coalescing into an Internet meme or movement in as little as a few hours.

Power today is “largely personal, collaborative and beneficial to many,” the report says. Institutions just aren’t as influential. In fact, younger audiences are more likely to trust brands over traditional institutions, by a two-to-one margin, and especially over politicians, by a four-to-one margin.

“The new power is no longer a zero-sum game and is not held within one person or center of gravity,” said Lydia Daly, Viacom Velocity’s SVP Social Media and Branded Content Strategy. “Instead, it flows and ebbs without one single person leading the charge.”

We first saw glimmers of this during Occupy Wall Street and the Arab Spring in the late 2000s. The trend has only accelerated as social media platforms have proliferated, alongside highly capable mobile-messaging apps and other decentralizing technologies.

France’s Gillets Jaune protests and the Hong Kong demonstrations over Chinese government efforts to impose its political order are examples of direct challenges to traditional top-down power. These movements tend to be loosely structured, with loosely defined goals. Critics say they’re leaderless; adherents say they are “leader-full,” because just about everyone helps lead.

That shift has empowered many underrepresented voices. Just think of the rapid transformation in public opinion regarding gay marriage over the past two decades. Millennials, who were far more accepting of LGBTQ+ rights than many of their elders, spearheaded that shift, other studies have found. And it’s the kind of decentralized power that Millennials keep embracing.

“One key aspect of the power shift is that young people are much more comfortable wielding influence from an early age,” Daly said. “They’ve grown up with YouTube celebrities, for instance, and think little of wielding that same influence themselves, aided by new decentralized levers that make it possible to short-cut gatekeepers and traditional wielders of power.”

Another obvious example of that shift: the #MeToo movement around sexual harassment and assault, and the larger Cancel Culture movement.

Those wronged may finally get some justice, but there are potential downsides. The new systems have little room for gray areas, reasonable due process for the accused, or even proportionate punishment and penance. And the fear of stumbling into Cancel Culture can lead to self-censorship by many, the report suggests.

“Crowd power can reclaim narratives and tell stories from a new point of view, but also ‘cancel’ people and ideas,” the study says.

Given the power of Cancel Culture, brands have an opportunity to soothe some of the differences between groups, especially by highlighting areas of connection and agreement. Already, the report found that half of those surveyed keep their views private “because I don’t want to create conflict.”

Amid all this, brands are increasingly assuming  “a new position of trust,” especially those which publicly embrace positions on social and other issues. Think about how Apple or Levi’s has publicly supported LGBTQ+ rights. It’s no accident that both brands have built crucial positions of trust with younger customers.

Brands, which today’s youth rate as more trustworthy than traditional institutions or especially politicians, can take on new roles, like collaborating with their consumer base to enable change, or “signal boosting” underrepresented worthies in their audience.

Another tactic: try to bridge differences between groups, emphasizing their similarities. Facebook is trying that approach with a new Groups commercial that emphasizes connections between sports fans for different teams through fathers taking their daughters to games.

In an era of constantly shifting power dynamics, brands can thrive as connectors who bring people together in real life and online. But just as importantly, young people can be the sherpas that help brands navigate this new world in productive ways. This new world of power has room for lots of players. I just hope they wield it well.

Immerse Announces the Launch of Ground-Breaking…

Social Klique Announces the Launch of Its Social Media…

Customer Value Emerging as a Key Differentiator for…