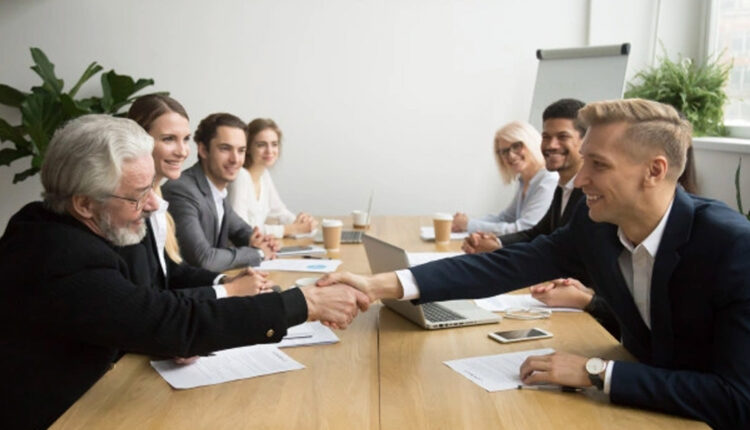 Ungerboeck, the global leader in venue and event management software, today announced the appointment of Alex Alexandrov as its new chief executive officer. Alexandrov has spent his career at the forefront of innovation as an established senior executive with an extensive background in high growth global technology markets.

Alexandrov joins Ungerboeck from SoftwareONE where he served as a member of the executive board, chief operating officer and president of the Latin American region. During his tenure at SoftwareONE, Alexandrov and the executive team grew revenue by more than 300% and quadrupled EBITDA. Alexandrov was instrumental in driving profitable growth, industrializing global shared service centers, building an M&A and post-merger integration program with 20 acquisitions, and creating internal digital transformation. He also led the company’s successful IPO in 2019. Prior to this, Alexandrov was a managing director at Thomas H. Lee Partners, where he participated and led investments in technology services and fintech with Systems Maintenance Services, CompuCom, Black Knight, ServiceLink, System One, Nielsen and FIS.

“Alex has the professional background, customer centricity, business expertise and strategic acumen to lead and inspire the next phase of excellence at Ungerboeck,” said Vic Chynoweth, managing director at Cove Hill Partners and Ungerboeck board member. “We are confident that under his leadership, we will see accelerated innovation, extreme focus on customer success and continued global growth.”

“The venue and events industry has experienced an important inflection point in the last few years, and Ungerboeck is perfectly positioned to capitalize on the market opportunities that have emerged as a result,” said Alex Alexandrov, CEO, Ungerboeck. “We have a sharp leadership team that is ready to realize new and exciting growth avenues. I am honored to be taking the helm as we build on an impressive reputation for quality and reliability.”

Alexandrov holds bachelor’s degrees in finance and economics from the University of Texas at Austin and an MBA from Harvard Business School.

WISeKey, Italpreziosi and Kaufmann & Partners Signed a MoU for a Joint Venture to Commercialize Authenticated and Verified Trusted Gold NFTs