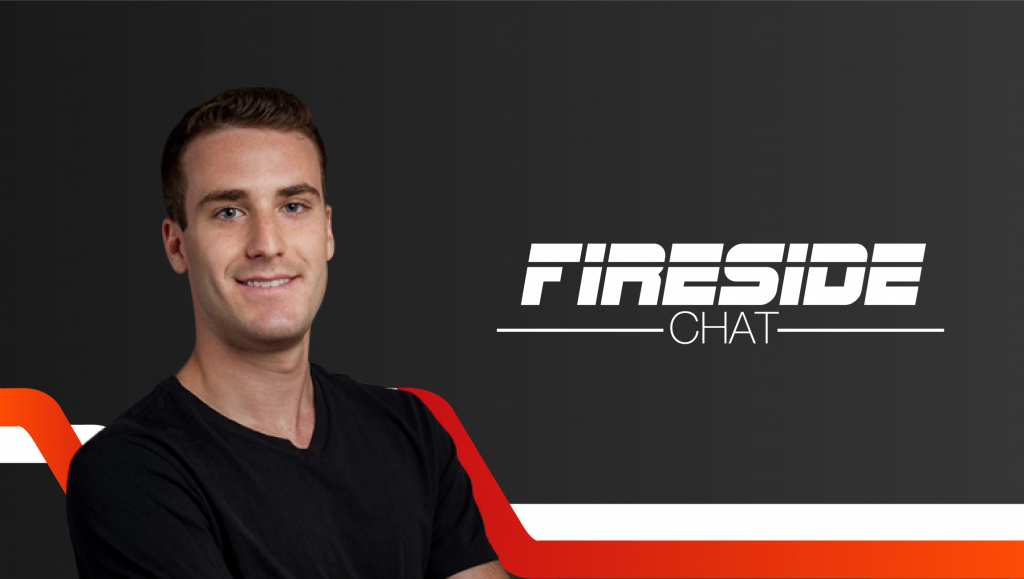 Historically, influencer marketing campaigns have been relegated to one-off, point solutions due to the high cost associated with partnering with high-profile, personal brand influencers.

But at Trend Pie, we’ve adopted a marathon vs. a sprint mindset, and work to create a sustainable, long-term relationship with our clients, delivering high-impact results at a cost-effective rate over extended periods of time. We do this by spanning social channels to identify the best collection of influencers and accounts to leverage for a sustained campaign. For example, instead of getting a celebrity to endorse a product by tweeting about it one or two times in one weekend, we can identify someone else with an equivalent following and engagement rate who costs a tenth of the price, and who can tweet about the product for several weeks or even months.

Could you tell me a little about your background and how you came to start Trend Pie?

I’d describe it as a happy accident. After my Vine videos went viral and I had 1.4 million+ followers, brands and agencies began approaching me with deals, asking me to post Vine videos about their apps or products. Though I didn’t particularly enjoy being in front of the camera, the experience taught me a lot about the inter-workings of influencer marketing and led me to create Trend Pie, which essentially connects brands to a vast network of online influencers. Instead of sporadic, high-cost campaigns, Trend Pie offers consistent, low-cost placements across multiple social media influencers’ accounts. The result is a greater brand reach and a more consistence revenue stream for influencers.

While you were a student at Seton Hall University, you became somewhat of a Vine celebrity with a huge following. How did you do that?

I was a typical kid—a moderate social media user at most—just getting ready to head to college at Seton Hall University. In the summer after senior high school, I posted a six-second “life hack” video on my Vine account about using a water bottle to separate the white and yolk of an egg—thinking nothing of it. Within a week, I had 25,000 followers. I kept posting videos, and before I knew it, I had nearly 1.5 million followers.

How did you apply what you learned in college to build Trend Pie’s social following of over 250 million members?

Being independent, at a university in a new phase of life was very eye-opening for me.

I didn’t know anyone when I got to Seton Hall and being in this new, almost foreign environment helped to push me out of comfort zone. It gave me the freedom, creativity and extra nudge I needed to try new things and take new risks.

Though I had a lot of ideas percolating in my head, it took a long time to get to Trend Pie. I had at least six other business concepts that I tried—and failed—before refining and landing on the right idea. And despite these failures, I felt supported and encouraged throughout the process, which helped me get to where I needed to be.

Does influencer marketing make sense for everyone?

Trend Pie was initially launched to generate low-cost installs for apps by leveraging our expansive network, but we recognized similar applications across many industries, and are quickly expanding into other areas to meet those needs. For example, an early experience outside of the app world was promoting a promotional video for an app. The goal was to reach 20,000 views of the video in one day on Twitter. By the day’s end, we had more than 250,000 views. That was the day the light bulb really went off for me: This solution can help so many different businesses and can be used for everything from apps to video content to product sales.

What are some of the biggest mistakes you have seen brands make when it comes to engaging influencers?

Too many brands make the mistake of putting all of their eggs into one influencer basket, so to speak. If you’re trying to move the needle by engaging a “tier-one” high-profile celebrity like Kim Kardashian or Kanye West, you are going to spend a fortune on trying to break through to an audience that really cares only about the person—not the concept.

Instead, we find that “tier-two” influencers are generally focused on a particular topic or theme. They post about their major interests, like cars or fitness, for example. This means their followers are already engaged and more likely to care about the product being placed because it’s in their specific interest wheelhouse. Additionally, non-celebrity influencers—kids or college students—who have amassed large followings are generally posting thematic content based on their personal interests, such as sports or beauty. So, brands will find it much simpler and more natural to work with these influencers, as their products align with the messages already being propagated from these pages.

What are some typical myths you hear about influencer marketing?

The biggest myth is that spending massive amounts of money to bring a celebrity on board will yield the best results.

What would be the most important piece of advice you would give a brand before they start an influencer marketing program?

Think beyond A-list celebrities and get creative. If you have a $500,000 budget, don’t just go out and blow your budget on one tweet by an A-list celebrity. There’s no longevity or sustained engagement in that approach. Instead, start small. Run some low-budget tests with non-celebrity, thematic influencers to see what works best for you. You might be surprised at which audiences react best to your brand and message.

Thank You, Victor,  for participating in our Fireside Chat!

45137
We store cookies on your computer to improve your experience and provide more personalized services, both on this website and on other sites. For more information about the cookies we use, see our Privacy Policy. We won't track your information when you visit our site. We will have to use at least one cookie to ensure that you won't have to make this choice again.AcceptPrivacy Policy