Apple iOS, Privacy and the Future of Ad Attribution 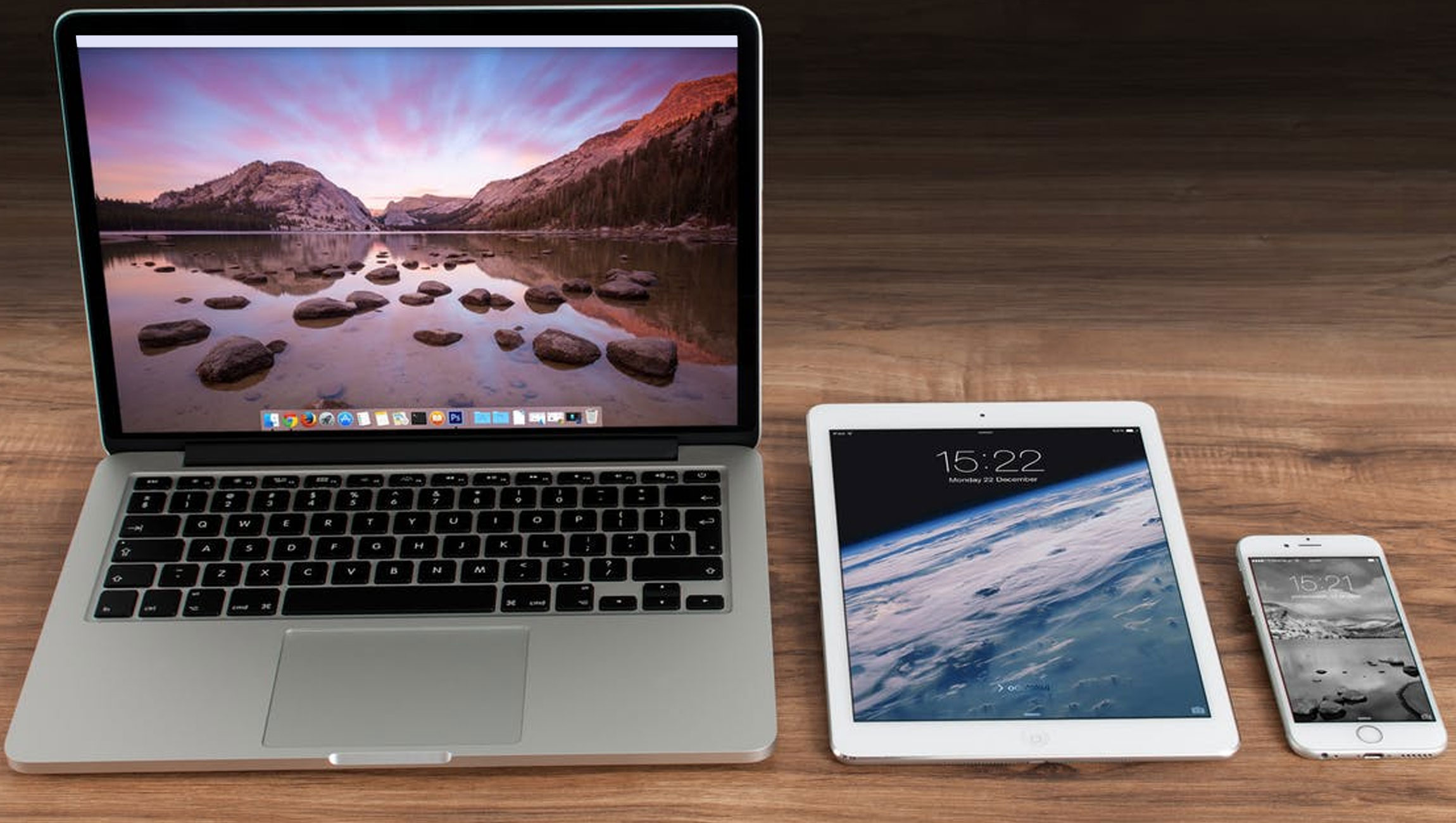 In March, Apple quietly released SKAdNetwork, an API that allows ad networks and advertisers to directly attribute installs from the App Store without relying on a third-party mobile app attribution provider. While the move can be seen as an effort on Apple’s part to further protect consumer privacy, it may also have a broader impact on the advertising landscape by transforming the approach that mobile marketers take to app advertising measurement.

What is SKAdNetwork, anyway?

According to Apple, the new ad network API “helps advertisers measure the success of an ad campaign while maintaining user privacy. Apps can participate by displaying ads that ad networks serve, or by being advertised themselves.” A successful app installation relays only five data points back to the ad network (ad network ID, transaction identification, ad campaign ID, app ID installed, and attribution code) while excluding the private user information offered by Facebook and Google.

Put simply, the purpose is to reduce the amount of data that third parties such as advertisers, ad networks, or attribution vendors are able to collect about users who install an app.

A wave of changes…

In the wake of Facebook CEO Mark Zuckerberg’s recent appearance at congressional hearings surrounding the Cambridge Analytica scandal, and the GDPR regulations that took place in late May of this year, combined with Apple’s longstanding dedication to consumer privacy, the move should come as no surprise. But what changes does it signal?

With the new API, advertisers will be able to get pings back directly from iTunes, offering impression data without the need to share an identifier for advertisers (IDFA), which are used by third-party attribution providers to determine the origin of an app download.

However, Apple will likely require some sort of certification in order for ad networks to attribute their installs via SKAdNetwork, and this could lead to the mobile advertising landscape being split into three distinct levels for access to this data: the self-attributing networks like Facebook and Google, ad networks that are certified for direct attribution through Apple, and those ad networks that are unable to attain SKAdNetwork attribution and thus can only gain insight into their ad campaign effectiveness through a third-party attribution system.

What’s the likely impact of all this?

In the future, brand advertisers and marketers may need to take different approaches to measure ad impact in different mediums. Apple, Facebook and Google may all ultimately improve their ability to give advertisers visibility into what campaigns are working. But if they don’t get IDFAs back as anonymized attributed installs, they won’t know who they reached down to the user level. Aggregated data from Apple, for example, would give advertisers a sense of which channels are working, but they’d be forced to rely on Apple for targeted re-engagement campaigns.

For third-party attribution vendors, the next 12-18 months will be a critical time for their evolution as the major platforms continue to fine-tune their approaches, and it becomes clear which mediums may need more or less insight from them. They may find opportunity in their ability to monitor engagement that directs users into any of the walled gardens as well as activity on the ad networks where SKAdNetwork is not certified and does not provide visibility. In addition, attribution providers may add value by aggregating attribution from multiple networks (including Apple) into a single offering.

Finally, it’s important to remember that iOS represents a small percentage of the overall app market. According to Gartner, Android’s global market share hit 85.9% worldwide in 2017. And it’s also worth noting that Google eliminated website owner access to keyword search data in 2013, and the same may eventually occur with ad attribution data. While Android currently makes it relatively easy for developers to see which traffic source led to an install, it’s possible that Google will provide a similar attribution API for the Google Play store in the near future.

Yet, in the end, we should expect third-party mobile app attribution providers to find new ways to add value, offering holistic views of activity through new cross-platform datasets and features to give advertisers an even better understanding of impact in a constantly changing media and app landscape.

DemandScience Named to the Inc. 5000 for Ninth Consecutive…