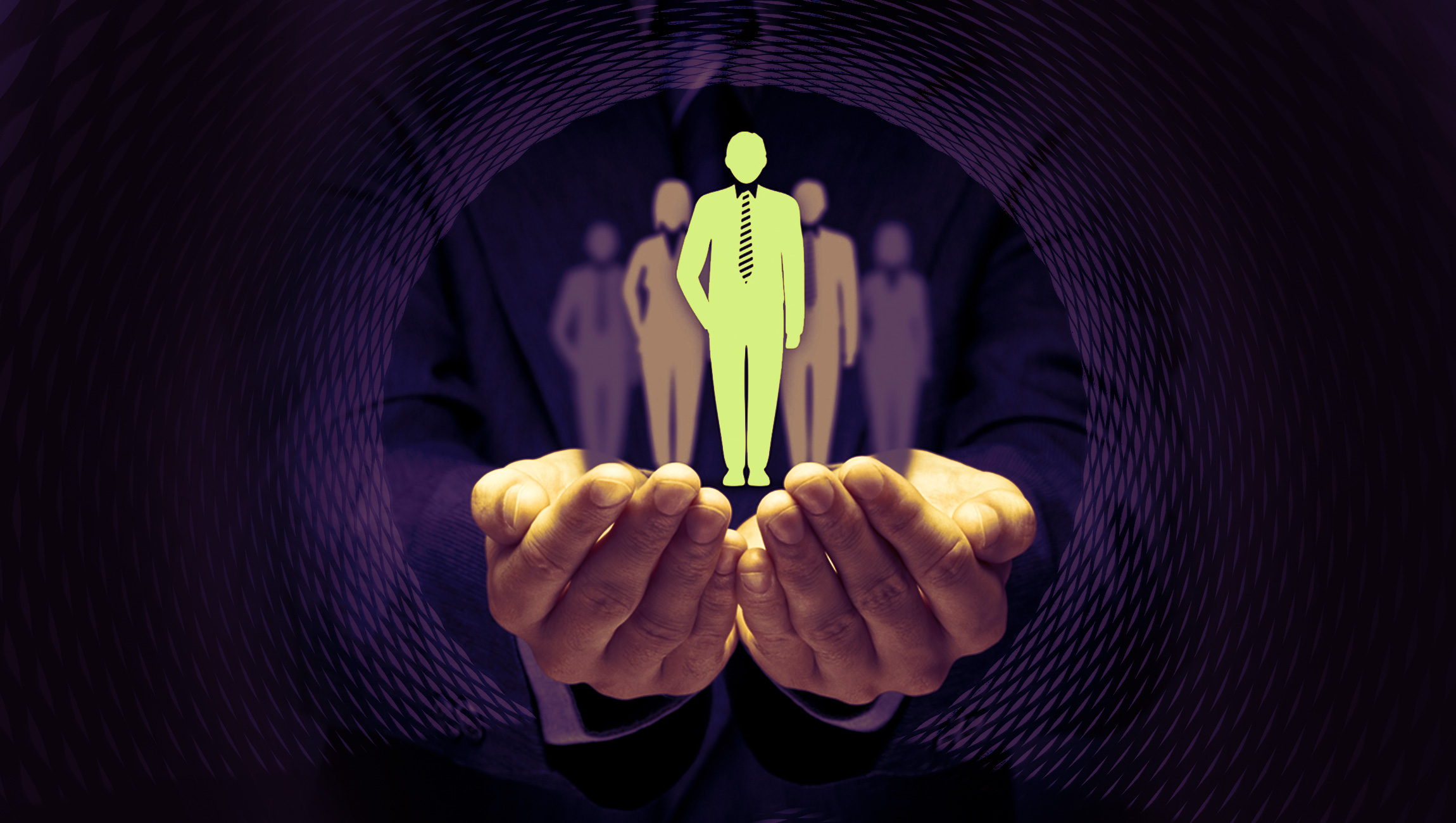 Since 2017, we have been recording, analyzing, and tracking every ad released in the UK and US in the not-for-profit sector (other sectors, of course, are available). We predict both short term sales spikes and long-term brand building based on the performance of the ad. Because of my work with SURF Survivors Fund in Rwanda, this is an area that has interested me greatly since we started, but it’s been disappointing to see that non-profit advertising is consistently one of the worst performers across sectors for long term growth.

But why is that? Is it a budgetary issue? Are creatives too often using juniors for the creative? I don’t think that’s true. I think the issue lies with the historic use of shocking and upsetting imagery to break through consumer apathy in order to get that donation. And if you look at the short term sales spikes for NFP ads that becomes much clearer.

This year’s Save the Children Pneumonia Appeal ad is a good example of this. It is a touching and powerful ad that provides us an insight into the pneumonia crisis in Kenya. It scored significantly for a short terms sales spike and will surely have resulted in an influx of donations for the campaign and it will most probably be considered an effective ad for the charity. Similarly, a Barnardo’s advert from this year, a tragic story of online grooming also scored significant short terms sales spike. However, in both cases, each ad scored only 1 star for long term effectiveness. There is certainly an argument that in both cases the ads are created to produce a surge in donations, and I predict this is exactly what they did do. However, is there a way to increase donations and also accelerate long-term brand building that will potentially provide continuing positive impact for a charity?

If we look at the other end of the scale the two best-performing charity ads in the UK in terms of brand growth over the past two years, are Cancer Research Angela’s Results ad from this year and Battersea Dogs and Cats Home, Animal Journalist ad. Both of these ads scored 5+ stars for long term brand building, and not insignificant short-term sales spikes.

Read More: Where’s My Data? Approaching Marketing Automation in the Era of GDPR

Animal Journalists, part of a longer campaign from the charity from 2018, is humorous and there is not a single shot of a distressed animal, instead, we are treated to a more playful and fun framing of dogs and cats. When we look at the short term sales spike it’s reasonable, 22% lower than the Save the Children pneumonia appeal ad, but it still performs better than more than half of all NFP ads for this metric.

The Cancer Research ad, Angela’s Results focuses on someone getting the news that their cancer is in remission, it’s a short bomb of extreme relief and happiness. And for short term sales spike it was more effective than 90% of NFP ads in the last two years, and only 8% less effective for this metric than the Save the Children ad.

Emotional advertising campaigns are generally more profitable for long term growth. This data shows that how those emotions are applied to creative will have different results for an organization. What’s important to understand for charities is that it is possible to get that short-term donation spike, but at the same time ensure that your positively building your brand for the future.

Will Goodhand leads the Communications research team at System1 PLC, determining the long and short-term effectiveness of advertising. He works with many UK and international charities, as well as FMCG and tech companies. Will’s work leverages System1 Ad Ratings, capturing consumers’ emotional response to every ad as they go on air in the UK and US, including all Not-For-Profit advertising. Will is a volunteer Trustee of SURF, the Rwandan Survivors’ Fund charity. His multi-agency team won The Drum magazine’s Marketing Can Change the World Award for Best Digital Strategy & Campaign, using insight as the input to programmatic advertising for SURF. During 16 years in market research, Will has moonlighted as a stand-up comedian, reality show contestant (Beauty & the Geek) and Parliamentary candidate in the north east, for which he deserves no charity whatsoever.