Fully Connected: How to Get Developing Countries Online 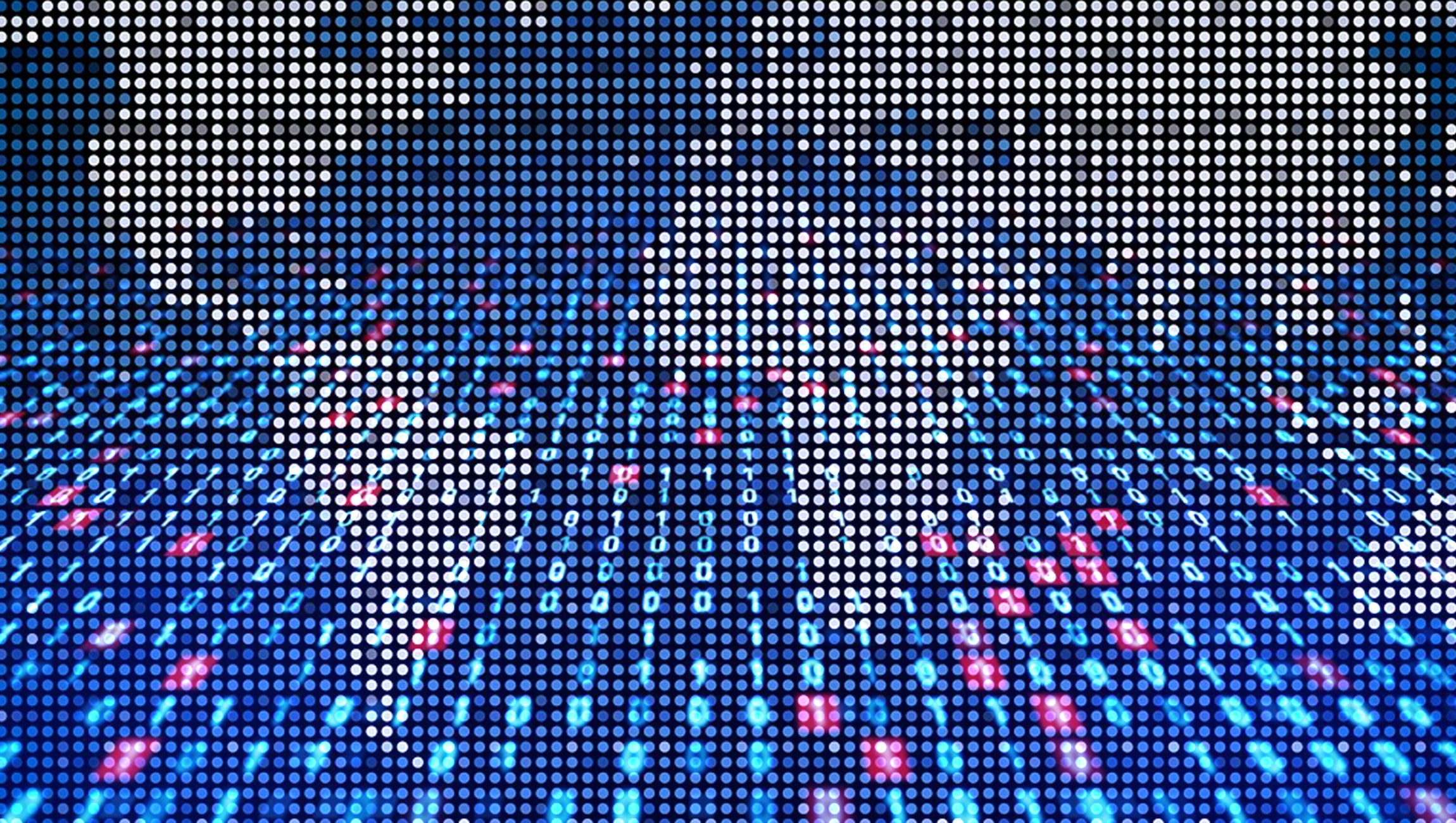 Probably not. And as it might sound boring, it’s actually very exciting. Right now 56% of the world population has access to internet. This means that more than 4 billion people, over half of the world’s population, are without any internet connection. The growth potential is huge. A fully connected world is not just a noble cause, but also the dream of every marketer and tech Ccmpany. Which means companies like Google, Facebook and SpaceX are jumping right in.

Read More: The Three Promises Every Marketer Must Make

Serial entrepreneur Elon Musk does more than build electric cars. He also wants to start an internet revolution. In space that is. Starlink, scheduled to be completed in 2027, wants to bring bring highspeed internet to the masses via 12,000 satellites.

Imagine: constant, global internet coverage in every corner of the planet: from the jungle to the North pole. This project could shake up the entire industry. The launch of the first satellites is scheduled for next week.

Facebook’s co-founder Mark Zuckerberg also wants to connect the whole world to the internet. According to Zuckerberg, everyone should be entitled to free basic internet service. But from the
start, critics called his effort a scheme by Facebook to get new users. Moreover the ambitious project – called Internet.org – suffered major setbacks over the past years. In 2016 a SpaceX rocket – yes from Elon Musk – exploded in Florida, destroying a satellite Facebook was planning to use to offer Internet access in Africa. Time for a new plan: in 2017 Zuckerberg invested in solar powered drones. But also the drone project suffered several setbacks when a test flight ended with a crash landing and a broken wing. Now he’s focusing on connecting the third world via local internet providers.

Internet balloons? Oh yes. With project Loon Google launches a network of stratospheric balloons designed to bring Internet connectivity to rural and remote communities worldwide. The balloons travel on the edge of space and are designed to endure the harsh conditions. Smart algorithms ensure that the balloons stay in place. Google understands that you need partners to succeed. Therefore the company has joined forces with a company that will provide telecommunication in the stratosphere. The forecast for Loon looks good, as Softbank just invested $125 million in the project.

It’s needless to say that Internet has changed the data industry as well. In the good old days business data was delivered on a cassette. When you needed a database for a direct mail campaign, we put the data on tape and sent it to you via the postage company. One of our (older) colleagues can even remember that he had to hop on the train to deliver the data to a client for an urgent campaign. Today it’s much easier. Because of email of course, but also because most of the databases around the world are standardized and connected now.

With just one click you can contact 287 million companies coming from 100+ local Chamber of Commerce and thousands other local directories and sources. The data is delivered in blink of an eye with email. Or more safely via an FTP server. Or you can even access data in real time via an API.

Read More: Why Tone is Everything in Marketing!

Data Expert.
A numbers guy and expert in the field of international data.

“Bring Your Own Bot”: Sparkcentral’s AI Virtual Agent Framework for Chatbots Blends the Best of Both Worlds

Affiliate Frenemy Amazon Tests the Loyalty of Its Faithful…

New Research Delves Inside the Mind of Reviewers to Reveal…