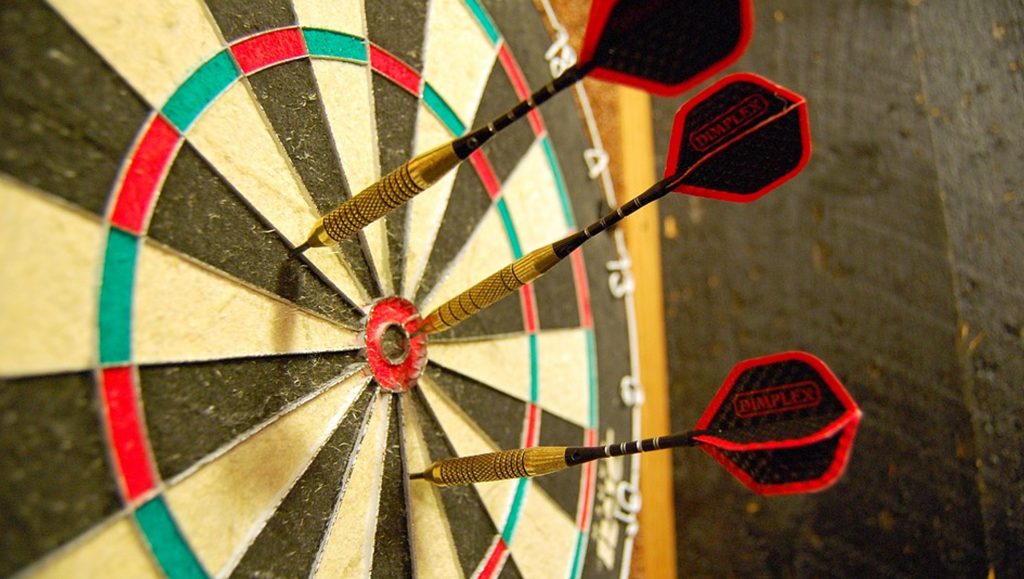 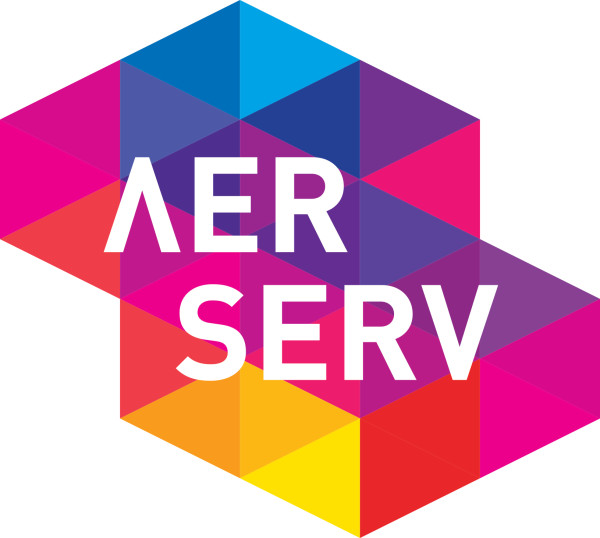 As buyers continue to push for greater transparency, greater attention is being focused on the programmatic buying process, particularly in regards to the auction mechanics. Full disclosure of the inventory being offered is crucial to transparency and the ads.txt initiative will push the industry further in this direction. Beyond verifying the authenticity of the inventory, how the auction is conducted is one of the other areas where greater transparency is needed.

But why does the auction type matter and what can be done to make it more transparent?

Programmatic auctions conducted within the Open RTB protocol provide a way for the supplier of the inventory to specify the auction type. Typically the auction type is specified as either a First Price or Second Price Auction. The protocol allows for custom auction types to also be used, but those are very rare and must be agreed upon between the supplier and buyer so both parties understand how it will work.

Even if the auction type is specified, it does not guarantee that the auction will be held according to the stated auction type mechanics. A buyer is able to confirm that a first price auction is being performed properly because the buyer knows they must pay what they bid if they are the highest bidder. This is one reason why more programmatic auctions are being held as the first price.

The lack of insight into the bids submitted in a second price auction leads to three common ways of abuse: the addition of hidden fees, adjusting the price floor and fake bids. Further adding to the lack of transparency is when a bid floor (the minimum price a buyer must bid in order to be eligible to win the auction) is not specified in the bid request. If only a single bid is received, then the bid floor is used as the second highest bidder to calculate the winning price, but if that is not provided then a buyer has even less visibility as to what the final price could be.

The second type of abuse is adjusting the price floor after all the bids are received. This will typically occur if the second price auction is sent without a bid floor. An example of this would be if there was only a single bidder at $5 for an auction. On the exchange side, they have a bid floor entered into their system, they just do not disclose it in the auction. So for example if the non-disclosed bid floor was $2 then the final price should be $2.01, but if the exchange detected that there was only a single bid they could change the bid floor to $3 so the final price would be $3.01. The buyer would have a hard time detecting this since the original bid floor was not disclosed in the auction.

The last type of abuse is generating fake bids. In this scenario, the exchange artificially creates a fake bid below the highest bidder but above the bid floor so it drives up the final price. For example, if the bid floor was $2 and there was a single bidder at $5, the final price should be $2.01, but an exchange could generate an artificial bid at $4 which would make the final price $4.01. Without the highest bidder having insight as to what the other bids were it would be very difficult to detect the fake bid. Even if all the bids were made visible it could still be difficult to detect this abuse since the artificial bid may be difficult to identify.

If the programmatic industry continues to hold second price auctions then at a minimum it needs to list the auction type and bid floor for every auction. Beyond that buyers should work with every seller to make sure all of the other potential abuses are not taking place.

Aside from moving to first price auctions, requiring the changes above will enable the programmatic ad industry to operate second price auctions with more transparency and trust.

44507
We store cookies on your computer to improve your experience and provide more personalized services, both on this website and on other sites. For more information about the cookies we use, see our Privacy Policy. We won't track your information when you visit our site. We will have to use at least one cookie to ensure that you won't have to make this choice again.AcceptPrivacy Policy