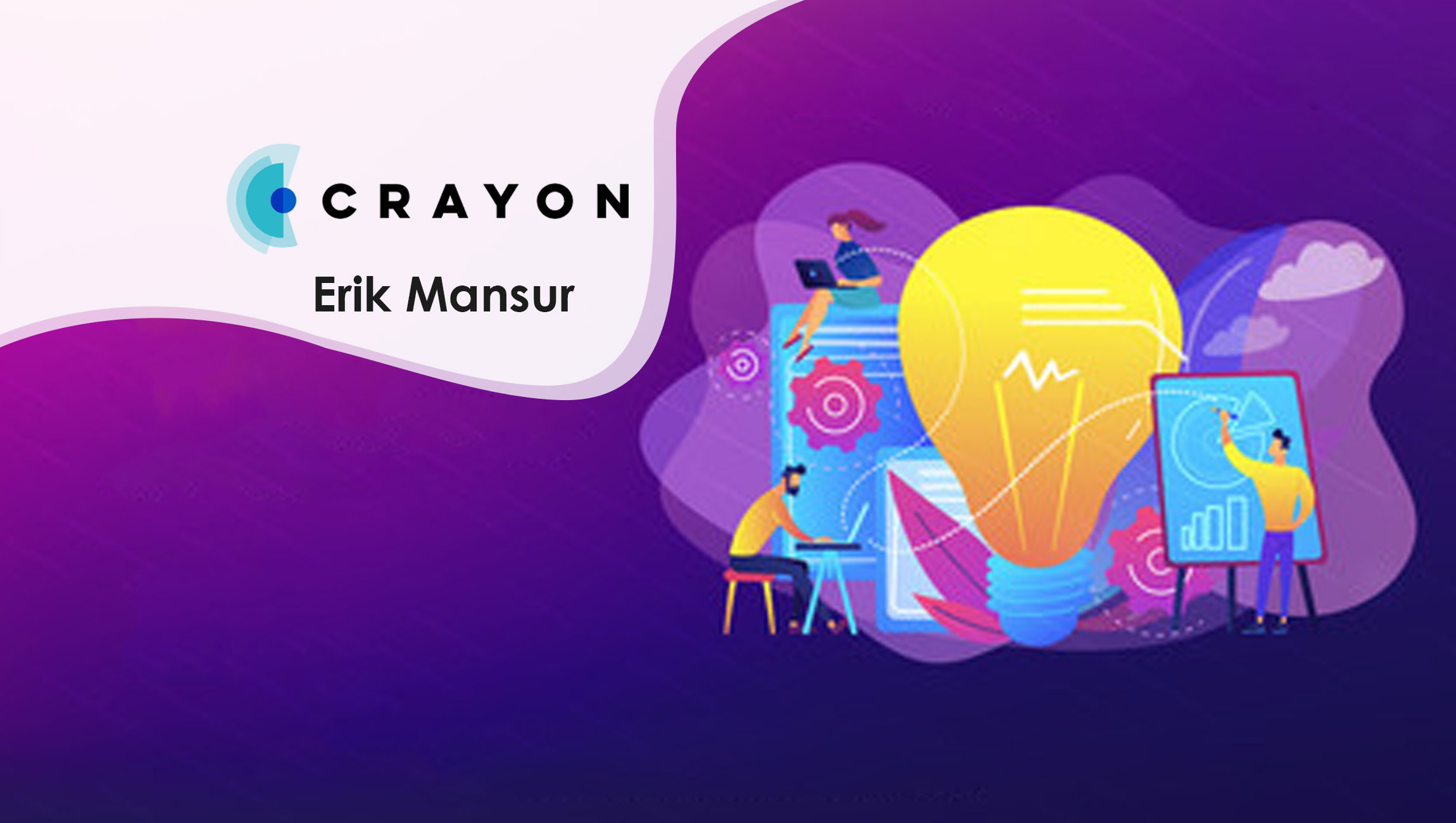 In 2022, it’s easier than ever before to identify a problem with an inefficient set of solutions, and start a company around trying to solve it. As a result, established businesses find themselves in a situation where the number of competitors in their space isn’t declining—it’s growing, rapidly. It’s the reason why more and more companies are creating and investing in competitive intelligence (CI) programs. Contrary to what many may think, CI is not just a sales enablement tool—it can (and should) be used across the entire organization, enabling the development of more holistic business strategies that beat the competition—all while boosting revenue. There is so much value to be gained from CI that companies without it could soon be left behind.

Here are three predictions about competitive intelligence for 2022 and beyond.

Prediction #1: CI Will Become a Greater Priority for the Enterprise

In 2022, CI will play a pivotal role in business strategy conversations, not just sales conversations, because every department within an organization engages in an activity that is ultimately “competitive”. For example, a marketing team competes for share-of-voice and market perception. A product management team competes to build a better line of features and functionality… and the list goes on. By providing a holistic view of the competitive landscape, CI should be used to inform all parts of a company—from sales to marketing to product—even into the C-suite.

Effectively using intel garnered from CI means departments across the company will develop smarter strategies with positive overall business impacts. For instance, product teams can develop better roadmaps by identifying gaps and needs in the market; marketing teams can differentiate their messaging based on patterns gleaned from detailed competitive insights; sales teams can leverage competitive battlecards to better handle objections and dismantle landmines. But this is only a snapshot of how CI can impact an entire company.

Recent data from Crayon’s 2022 State of Competitive Intelligence report reveals that CI will see increased investment in 2022 due to heightened industry competitiveness, with 59% of CI practitioners reporting that their markets have gotten much more competitive (a 16% increase since 2020). Additionally, 42% are planning to add CI headcount at some point this year and more than half are planning to increase their use of CI technology in 2022. Organizations are beginning to recognize the value of competitive intelligence and what it can do for their business’s bottom line.

When CI is not fully understood across an organization, it can become a reactive process—a never ending series of competitive brushfires that need to be put out. But the companies that embrace a proactive approach and build a culture of sharing and distributing CI will be able to anticipate moments of volatility (or at least be better prepared for them), helping them come out of competitive conversations victorious, leading them to rise to the top of their category.

Crayon’s CI report revealed a shift in how companies are becoming more proactive with their CI efforts. Compared to 2018, competitive intelligence teams are spending 14% less time on research and 15% more time on activation primarily because of advancements in automation. More time dedicated to activating CI means the right intel gets into the right stakeholder’s hands. The result? Decisions are made faster.

Continued investment in CI—especially CI technologies—means we’ll see much more mature programs over time. Along with this maturity will come a deeper understanding that competitive intelligence is a proactive process, enabling organizations to closely predict their rivals’ next steps before they’re even taken.

Prediction #3: New Developments Will Prove the ROI of CI

Increased investment in the competitive intelligence space is, unfortunately, leading to accidental (or deliberate) conflation with sales enablement. Tying a strategic initiative to a tactical one has forced CI teams to identify metrics that will help prove the ROI of their program. Impactful KPIs used by CI teams include battlecard views, win/loss percentages, and influenced revenue (calculated by measuring the amount of revenue tied to actual engagement with specific battlecards) to name a few.

Crayon’s report found that CI teams are 88% more likely to say they’ve established KPIs compared to 2018—but the majority are still unable to reliably prove much effectiveness. (Amongst companies that have not yet defined success metrics, three-fourths say they’re in the process of doing so.) However, solid proof of CI’s overall impact can be found in teams with dedicated CI platforms: They are 2.5X more likely to activate intelligence daily, empowering them to drive twice as much revenue impact compared to teams without a dedicated CI platform.

But CI teams who have found themselves saddled with a “sales enablement-only” mandate can take solace in the fact that their efforts in helping all departments with competitor-related insights and actions will only add to the perceived value of their comprehensive CI program. It’s not a “real” KPI, but it could and should lead to their role being up leveled to the strategic position in the company that it deserves.

Investment in CI technology is a catalyst for proving a ROI on CI initiatives. Over the next few years, this technology investment will no longer be a nice to have, but a need-to-have.

Competitive Intelligence Today and in the Future

For CI efforts to be successful they must be pursued holistically, proactively, and measurably. These three predictions on where CI is heading will undoubtedly help ensure greater company-wide impact. It’s an exciting time for competitive intelligence programs and their practitioners, and continued innovation in the space will help companies triumph over their kick competition more frequently, and in a more sustainable way.

Erik Mansur is a passionate business leader with more than 15 years of experience spanning product, marketing, and global operations. In his current role as VP – Product Marketing at Crayon, he collaborates with sales and marketing teams to develop and lead strategies, tactics and marketing programs, packages and sales tools to further push product adoption and usage. A storyteller throughout his career, Erik had stints in radio (as a DJ), print (as a layout guy), and concerts (as a digital marketer) before spending 10 years living that #startuplife at Nanigans and WordStream.