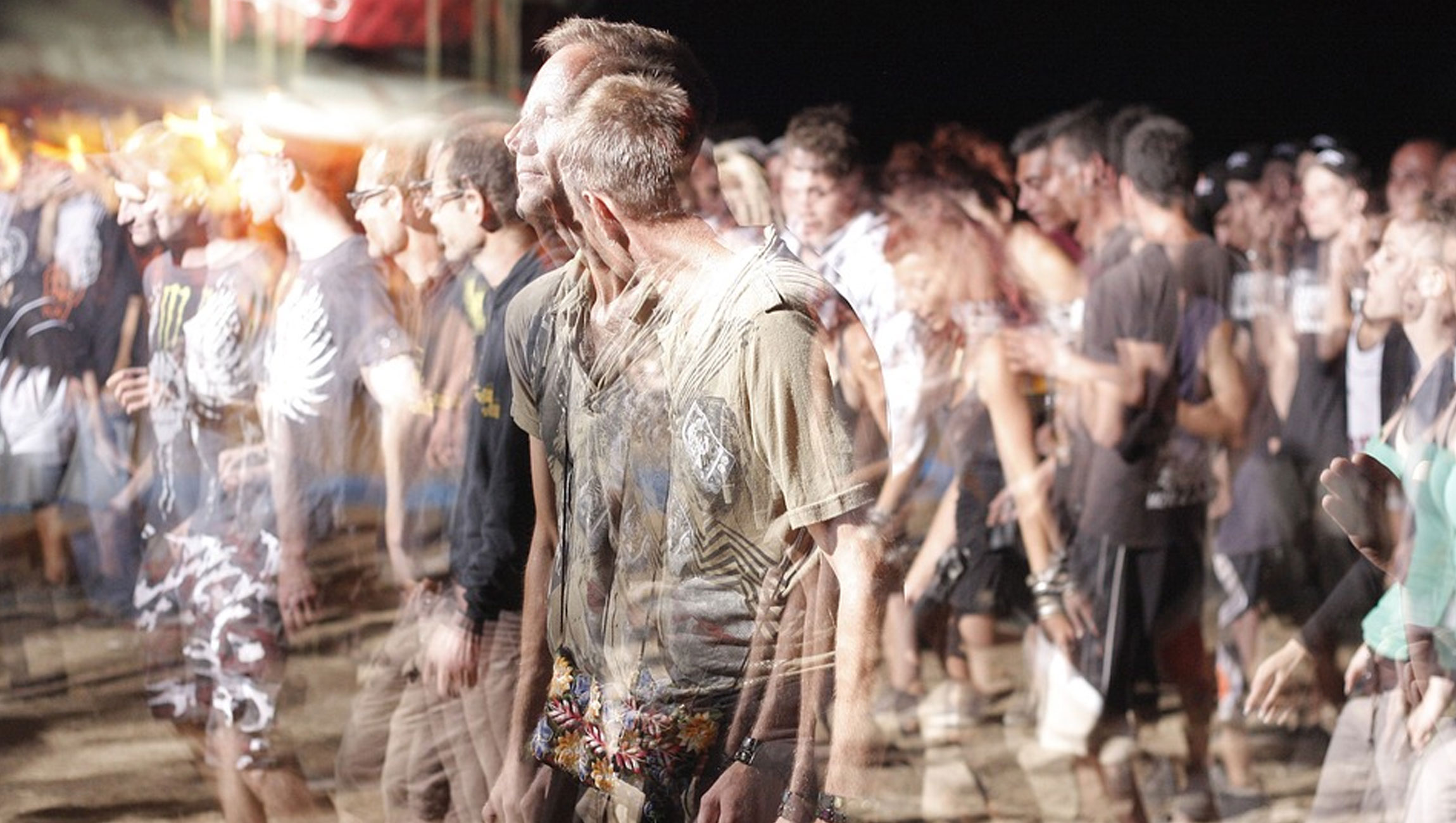 Recent reports suggest that viewability rates have gone up for online ads, which on the face of it is great news for both advertisers and publishers — more people are seeing the ads, publishers are making more money, and everybody’s happy. But is this picture as rosy as it seems?

I would argue not. The rise of viewability as the predominant metric in the online advertising industry has driven a series of site behaviors that have significantly degraded the user experience over the past few years. Technologies exist that enable advertisers to deploy more sophisticated metrics based on multiple points of ad engagement, yet viewability remains the standard against which publishers are compensated. The problem is, it’s causing them to trash their sites.

Read More: Have We Lost Sight of Viewability?

Clicking Off From Clutter

Click at random on any media site, and there’s a good chance you’ll be confronted by a variety of visual events stopping you from accessing the content you came to read, whether it’s pop-ups, takeover skins, auto-play videos, or even an entirely new site opening up in front of the original page. Particularly annoying are the ads that scroll down the page with you, like being pursued by a dumb but persistent robot: The only way to get away from it is to click off the page.

This is hardly conducive to a good user experience, yet many publishers continue to deploy this visual clutter for the sake of providing advertisers with more viewability options. However, this is ultimately a race to the bottom — the more intrusive the advertising, the more likely it is that users will deploy ad blocking technology or avoid going on certain sites altogether. And viewability as a measure becomes meaningless if there’s nobody to see the ads in the first place.

Viewability has become the standard metric through expediency — the proliferation of channels and platforms has made it difficult to check how ads are being displayed by individual sites, and so advertisers have opted for the most basic binary measure of an ad’s ‘performance’ i.e. is it viewable on the page, yes or no? However, this has not only removed any element of nuance in terms of measurement, but has also altered the behavior of the sites themselves.

Read More: Everything You Know About Viewability Could be Wrong

Drill down to how ‘viewability’ is defined by the industry, and the problem becomes plainer still. For example, the Interactive Advertising Bureau (IAB) states that viewability means 50% of an ad’s pixels should be visible in the user’s browser window for one second. This is a generous and very low bar for publishers to hit, but it has also been partly responsible for altering the online ecosystem.

If an ad only has to be viewable for a second, a publisher isn’t restricted to just offering static display space on their site — it can serve ads in any number of ‘creative’ ways, expanding their available inventory and increasing their ability to generate ad revenue. But as we’ve seen, this is not necessarily good news for users.

Neither is it good news for advertisers. For one thing, as far as fraudsters and bad actors in the publishing space are concerned, measurements such as the IAB standard are just there to be exploited. Popular tricks that theoretically conform to the standard but offer zero benefit to advertisers include running an ad in a one-by-one pixel square, ‘viewable’ but only with a microscope, stacking ads behind each other or allowing other elements on the page to obscure them.

These ads are effectively invisible to the user, but still, get charged to the advertiser. There’s also the problem of brand perception. While there’s been much concern in the industry over how programmatic advertising can sometimes lead to ads being served next to inappropriate content, there’s been less said about the negative impact on brands that are seen to deploy intrusive ad formats.

Adding Sophisticated Metrics to the Mix

What’s clear is that to prevent the online ad model from destroying itself, it needs to develop and standardize on more sophisticated metrics because viewability on its own is not working. Take our earlier example of the scrolling ad, and let’s say that it’s auto-playing a 20-second video. Some users may enjoy the content, some may be annoyed by it, while others are entirely unengaged — yet the ad creates artificial ‘views’ because the user can’t get away from it. However, under the current system, all such ‘views’, good, bad and indifferent, are lumped together under the same metric and compensated equally. Does the advertising industry really want to keep paying for ads that may actually be turning potential consumers off?

Measuring engagement using multiple metrics has to be the way forward. Rather than rewarding publishers for degrading both their sites and the ad serving experience, advertisers need to acknowledge that ads that have been properly engaged with are more valuable than ones that have only been fleetingly seen. An ad click is clearly a more meaningful metric (assuming that anti-fraud technology is in place to weed out click bots etc), but it’s now also possible to measure more subtle, yet still valuable, types of brand engagement, including time spent on a page, hovering over an ad, complete views of videos etc.

By using more sophisticated measurement technologies, publishers could be rewarded via a sliding scale of payment depending on the level of engagement. However, this model will only work if advertisers recognize that sites which deliver a positive user experience i.e. not bombarding consumers with irrelevant ads, should be compensated accordingly.

Engagement is certainly more complex to assess than viewability, but that’s not necessarily a bad thing, because complexity is difficult for fraudsters to spoof and exploit. The technology is available right now to measure different types of user engagement with ads, but the industry has to show a willingness to move in this direction.

As it is, the current reliance on viewability means that it’s only too easy for cyber criminals and bad players to game the system, while legitimate publishers wreck their online real estate. Unfortunately, this is what happens when you apply a simple solution to a complicated problem.

Asaf is co-founder and CEO of Protected Media, an anti-fraud detection and prevention platform. A successful entrepreneur, Asaf was the co-founder of Aduva (acquired by Sun/Oracle) and beeFENCE, one of the pioneering companies in fighting botnets. Previously VP products at Cyren (Nasdaq: CYRN), Asaf brings management and product expertise. Asaf holds an MBA from IDC.

Qumulo Launches a Wave of Security Enhancements with New…