Robotexts Skyrocket to Record 18 Billion, According to RoboKiller Insights 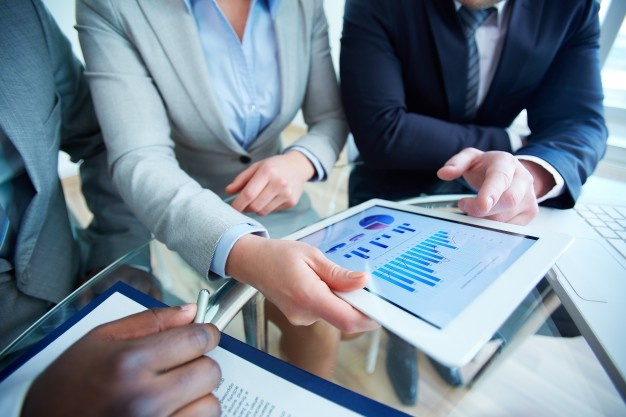 Americans received 18.2 billion robotexts in October, a 16% increase from September’s then-record-setting 15.6 billion. The significant spike can be attributed in part to the fast-approaching midterm elections, as political messages jumped 37% month-over-month. It’s also likely a result of the holidays nearing — delivery-related robotexts increased by 16%.

Although an increase in robotexts was expected in the second half of 2022 — in its Mid-Year Phone Scam Report, RoboKiller predicted Americans would receive 147 billion by year’s end — the rate at which these messages are reaching people is even greater than anticipated. Americans are now on pace to receive nearly 155 billion by year’s end.

Delivery robotexts soar as holiday shopping beginsWith holiday shopping underway, RoboKiller urges Americans to watch out for robotexts related to delivery and shipping notifications. These fraudulent messages usually look like they’re coming from well-known shipping companies and may contain tracking links or ask for updated delivery preferences. Be sure to check the status of your package directly on the shipping provider’s website.

Robocalls remain stagnantIn spite of the surge in robotexts, robocalls remained steady at 6 billion for the month of October. The top robocalls Americans received were related to health insurance, medical/pharmacy, and home improvement. These categories align with current events, such as open enrollment.

Although robocalls are still more common than in years past, there may be hope on the horizon. Recently, the FCC launched a plan requiring all voice service providers to implement and use STIR/SHAKEN to combat caller ID spoofing. While this is only one step in solving the problem, it’s a good sign that we may soon be able to combat spoofing and therefore reduce the number of robocalls Americans receive.

Upsolver SQLake Makes Building a Pipeline for Data in Motion…