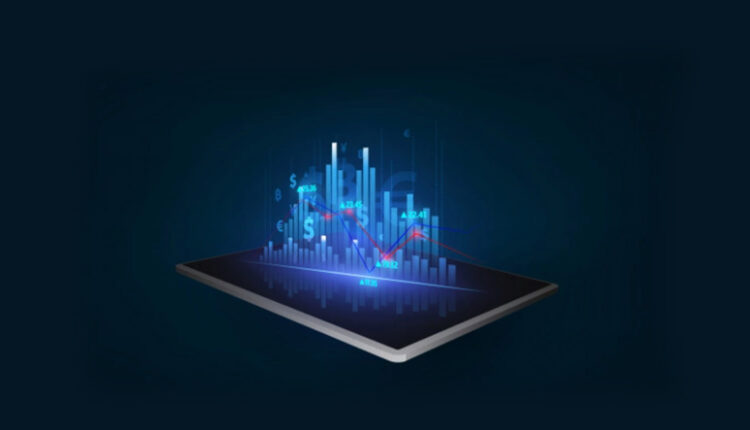 Meta is touted as a future of internet. What, why and how? Let us explore!

Since the inception of the world wide web, one thing we have always seen – it is constantly evolving.

Metaverse is the future of the internet, including creation of a new, real-time 3D infrastructure. In the past month, Facebook committed to channel $50 million funds towards its development. The new infrastructure is definitely in its nascent stage where people can exist, communicate and involve in a virtual space. The social media giant has already announced its plans to hire 10,000 workers in the European Union to create a robust virtual world in the next five years. Companies like Fortnite and Roblox Corp enjoy an early foothold in this augment and virtual reality world.

Bringing physical reality to the virtual world is not a new concept. Real Player One, Matrix and Fortnite have already created examples where the person experiences himself in the inside virtual world. That being said, we can divide metaverse into two parts:

At the centre of the universe, we find virtual reality, a pure digital world that we have already experienced via Facebook’s Oculus VR headsets.

While gaming companies have made the first moves in the metaverse direction, this virtual world will be soon envisaged by tech giants. The future will be more expansive and immersive and everything from entertainment, shopping to office meetings, even conferences and more will fall into this space.

What will You be able to do with Metaverse?

Metaverse involves being in an online world where people can interact, communicate and collaborate with each other virtually. There would be no need to be at the same place. A simple example we can put forth is you in San Jose having dinner with your family in New York at the same dinner table. Isn’t it interesting? Instead of just sharing screens like in Zoom or Google Meet, you would be able to see your family members, in front of you, at the table.

From the business point of view, virtual reality offers immense opportunities. Think of trying out a dress from your favorite store, sitting in your drawing room or taking a new car for a test drive, from your living room. Metaverse – our new future is all this and it’s here.

Metaverse could be a game-changer to the remote working environment. Instead of bringing workers on a video call grid, all the employees can join the meeting in a virtual office and feel like as if everyone is around them.

How is it being developed?

A few more instances of Metaverse innovations to watch out for:

Video gaming giant Roblox Corporation aims to offer developers and users the ability to create digital worlds. The CEO of the corporation has also talked about conducting business and shopping on the platform.

Microsoft is working on creating an enterprise metaverse, where the digital and physical world will converge as part of their offerings.

Nvidia is a computer chip maker building an omniverse platform to connect 3D worlds into a shared virtual universe.

Unity Software Inc is another company, which would sell tools or technology used to build and develop metaverse.

The company will come forth with its offering of augmented reality glasses. These are available for developers to experiment.

Autodesk is a cloud software, which will help to use and build virtual worlds for entertainment and gaming.

Entravision Expands into South Asia and Enters into…

Smart Communications Identified as a Leader in The Aragon…