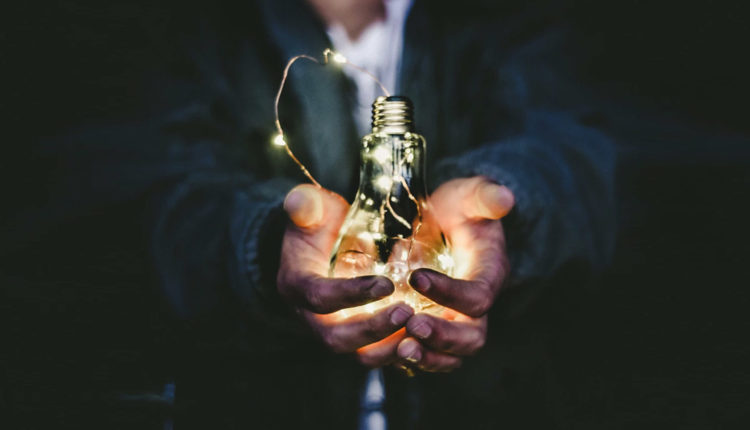 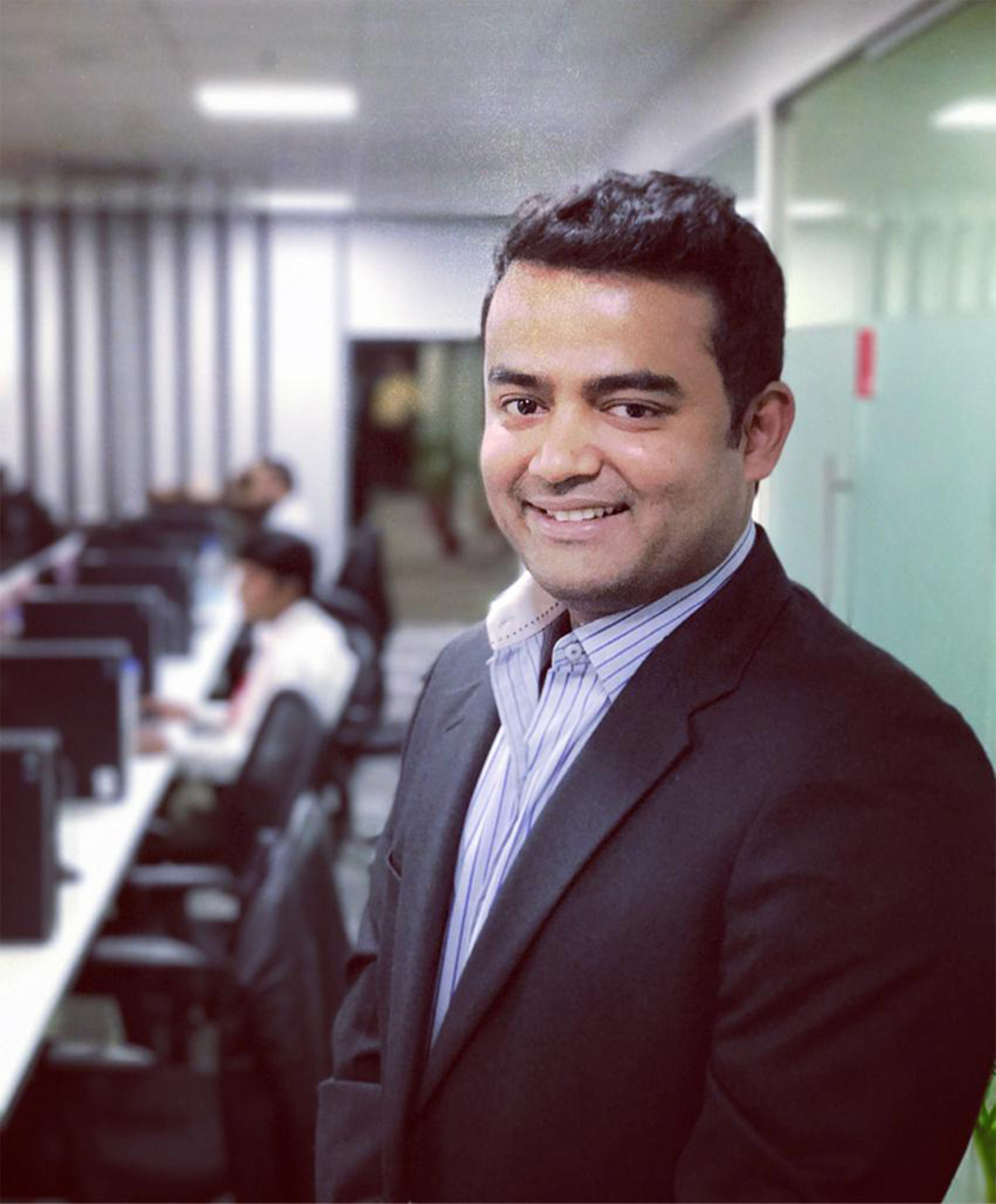 In a glittering ceremony held on Sunday at the Hyatt, Pune, iTechnology Series Co-Founder and MarTech Series Publisher, Shayne Barretto, was named as one of the Economic Times’ Gen Next Icons.

This accolade is a testament to his skill in building successful organizations and his zeal to motivate and harness talent.

The Economic Times’ Next Gen Icons was an event held to facilitate Next Gen leaders in Pune. Some of the other luminaries and budding entrepreneurs included an eclectic list headlined by  Philanthropist Adar Poonawalla, Cardiologist Purvez Grant, Industrialist Ajinkya Firodia,  Motorcyclist Dr. Maral Yazarloo, and Musician Reeshabh Purohit.

Martech Primer: How to Pick a Mobile CRM for Hotel Industry

Here’s How to Kick-start your IGTV Strategy in 2021

AnyClip Launches VPAID, An Online Video Series About the…