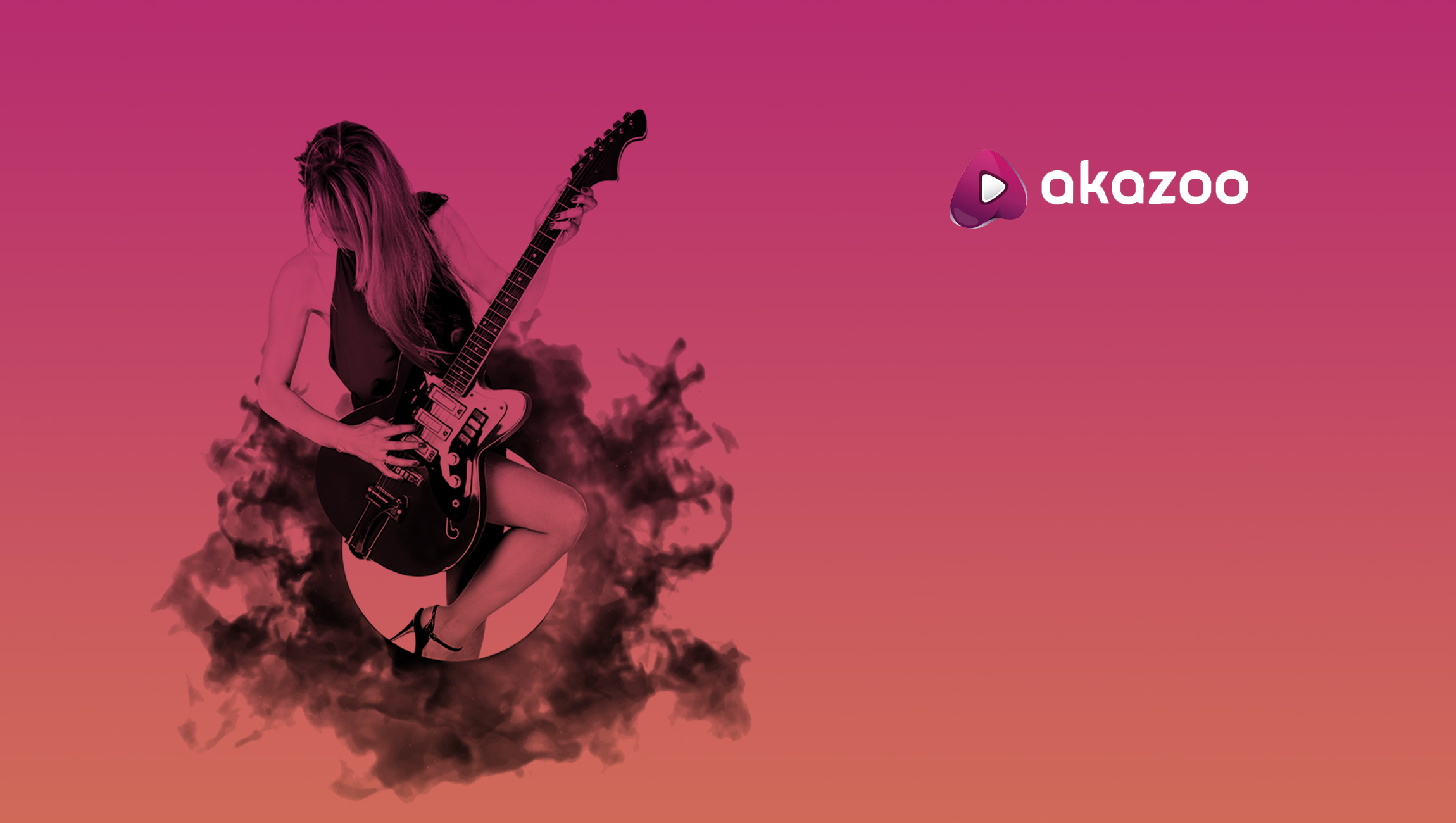 The combined company, Akazoo S.A., is a leading global music streaming platform and technology company with a strong international market position focused on emerging markets.  Both Akazoo Ltd.’s management and its shareholders rolled over their equity into $380 million of common shares of the combined Company. Additionally, the parties raised new capital of about $55 million to fund the Company’s growth initiatives and for general corporate purposes.

In the last 5 years, SONG’s premium subscribers have grown from 1.1 million in 2014 to over 5.3 million today. In the first half of 2019, the Company’s revenues grew 39% year-over-year. Growth is expected to be driven by an array of existing and new partnerships that include mobile operators, handset manufacturers, media and partnering mobile applications and services, as well as growth in smartphone penetration in their core markets.

The Founder & CEO of Akazoo Ltd., Apostolos N. Zervos, will continue as the Founder & CEO of the combined company, Akazoo S.A. “We are excited to complete this transaction and transition to public company status and welcome our new shareholders. With the backing of strong strategic partners, favorable industry trends and a debt-free balance sheet, we are ready to accelerate our organic growth, further develop our Sonic AI technology and launch highly innovative growth initiatives. Additionally, our new public currency will allow us to grow through valuable industry acquisitions and consolidation,” said Zervos.

Lew Dickey, who will serve as the combined entity’s Chairman, said “Akazoo has created a high growth digital global music streaming platform that is well-positioned to benefit from secular shifts underway in the media industry. Its strong presence in emerging markets provides a foundation for sustained growth in revenues and profits and our strong balance sheet will be used to fund many growth initiatives.”

Akazoo S.A,, SONG, also today announced the members of the Board of Directors of the combined Company that includes leaders from the technology, media, transportation and fintech space.

Lew Dickey is currently the Chairman & CEO of Modern Media.  In 1997, Lew co-founded Cumulus Media and built it into the 2nd largest radio company in America, serving as Chairman and CEO for 16 years. He is also Chairman of Modern Luxury, the nation’s largest regional publishing company.  Lew has a Bachelors and Masters from Stanford and an MBA from Harvard.

Apostolos N. Zervos is currently Founder & CEO of Akazoo, that he founded as a music streaming service in 2010. He has more than 15 years of experience in managing, building and scaling innovative and disruptive technology consumer propositions in new media organically and through M&A. As an executive and entrepreneur, he has pioneered and launched some of the first global mobile propositions for Fortune 500 companies and top global brands and grown Akazoo to over $100 million in revenues. Apostolos N. Zervos received his B.A. from Yale University, in 2002.

Athan Stephanopoulos is President of NowThis, the leading digital media brand that produces and distributes video news for mobile and social audiences. Today, NowThis is the largest news source for millennials globally (according to Tubular Labs). Previously, Stephanopoulos was the founder and CEO of a Cliptamatic, a social video distribution platform that was acquired by NowThis in 2014.

David Roche is currently the Executive Chairman of GoHenry Ltd. a privately backed Fintech company and the former President of Hotels.com and Expedia Lodging Partner Service, Expedia Inc, where he grew Hotels.com global expansion over 10 years. He also serves as the Chairman of Guestline, a software company operating in the hospitality space. He is an experienced angel investor in the European technology space and holds an MBA from INSEAD.

Alexander Macridis is currently the Chairman and Managing Director of Chryssafidis S.A. an industrial equipment distribution company operating in South East Europe, a Member of the Board of Directors of Aegean Airlines, a General Secretary of SEV, the Hellenic Federation of Industries and Member of Yale University’s President’s Council on International Activities. In previous roles, Macridis was at Goldman Sachs & Co., in M&A and Corporate Finance. Macridis has a BA and JD Law degree from Yale University and an MBA from Harvard Business School.

Panagiotis Dimitropoulos has been a non-executive director of Akazoo Limited since 2015. Mr. Dimitropoulos founded InternetQ Group Ltd in 2000 and has been its Chief Executive Officer since November 1, 2012. Mr. Dimitropoulos is considered a pioneer in the mobile value added services industry and has grown InternetQ to one with international presence and operations. He completed his academic studies in Law at the Athens University and earned an MBA from ALBA.

Snowflake Unveils the Data Cloud So Organizations Can…

29% of US Consumers will Increase Long-term Use of Digital…