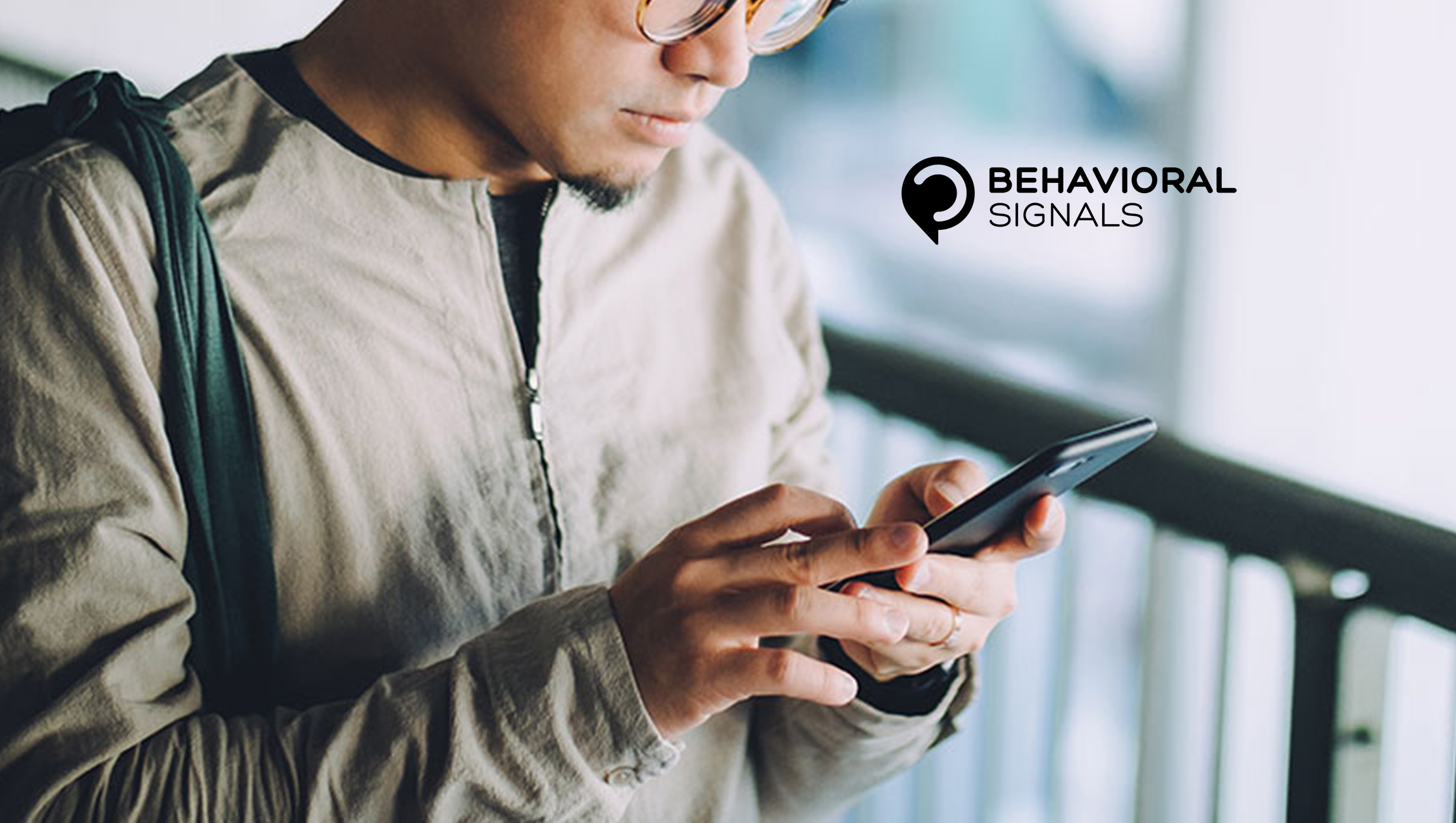 Behavioral Signals is excited to announce that Rana Gujral joins the company as the new CEO. This marks an important milestone for Behavioral Signals’ growth and leadership in the general AI market.

Gujral brings to the role years of proven experience in enterprise software, strategy, business building, and emerging markets. He was the founder and CEO of TiZE Inc., an innovative SaaS platform, and was awarded the ‘Entrepreneur of the Month’ by CIO Magazine and the ‘US China Pioneer’ Award by IEIE. Rana was listed among Top 10 Entrepreneurs to follow in 2017 by Huffington Post and is a sought-after international speaker.

Prior to TiZE, Gujral was recruited to be a part of the core turnaround team for Cricut Inc. At Cricut, he led the initiative to build a first of its kind, innovative product for the DIY community and prompted the turnaround of Cricut’s EBITDA position to profitability within a span of 2 years. Previously, Gujral held leadership positions at Logitech S.A. and Kronos Inc., where he was responsible for the development of best-in-class products that generated billions in revenue, and contributed towards several award-winning engineering innovations.

Gujral said it is a privilege to take on the role of CEO. “It is an exciting time for us,” he said in a statement. “There is no doubt that Artificial Intelligence is the topic that is going to dominate the next few years. I think we can all agree on that. While it’s great to see predictions about the future of AI, little is said about the reality that AI is already here, it is all around us, and early adopters are already winning the race to integrate AI technologies into their technology stacks.”

Gujral added that “Artificial intelligence is helping businesses create experiences that naturally integrate with consumers’ everyday lives. Human communication is a complex process that depends on the words being spoken, as well as the way they are being expressed. We understand not only what is being said but how it is being said, the emotions, intentions, state-of-mind and behaviors of each person. I’m extremely optimistic about our potential.”

Gujral succeeds Alex Potamianos, who will continue to serve the company as its CTO. Potamianos has done an impressive job of leading the company through its start-up phase, expanding its customer base, and ensuring that the company moves forward both strategically and operationally.

“I am very excited to welcome Rana as the new CEO of Behavioral Signals,” said Potamianos, company founder. “Rana brings tremendous startup expertise, leadership, and tons of positive energy to the team. I have thoroughly enjoyed collaborating with Rana in the past few months and I am looking forward to the fun years ahead. I am certain that through his experience, abilities, and laser-focus, Rana will lead our company to tremendous success!”

Liveperson Eliminates Friction Between Brands and Consumers With a Breakthrough…