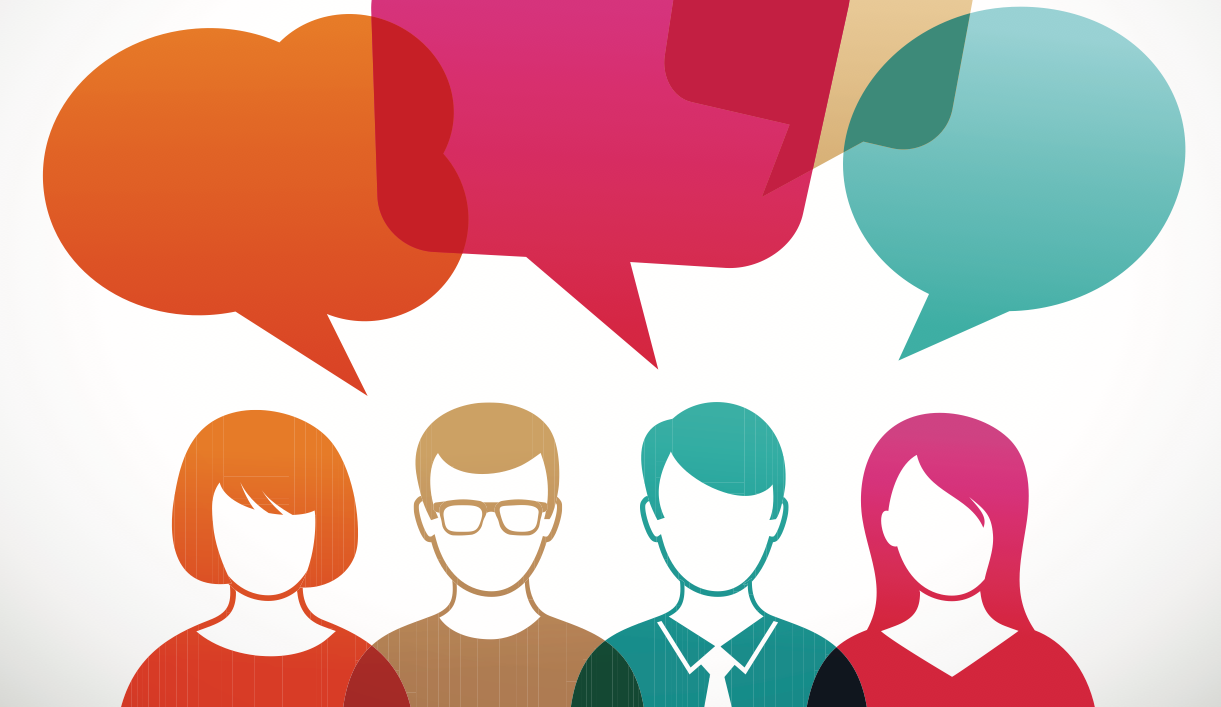 Evident from the recent innovations in the industry, AI will touch every aspect of life in 2017. Amazon Alexa devices are engaging humans now than they ever did. Cleverbot, a unique social-bot with its own website API, has been integrated with Amazon Echo as an Alexa Skill. The introduction of this AI-based social bot in Amazon Echo allows users to converse using voice chat.  Surprisingly, Cleverbot did not claim its spot for Amazon’s 2016-2017 Alexa Prize – an annual university-level competition for conversational AI bot developers.

Created as a successor of the highly successful Jabberwacky project by British AI scientist Rollo Carpenter,  the Alexa Skill “Cleverbot” is currently available for English (US) only and was published by Existor Limited. Cleverbot as an Alexa Skill can freely talk to by voice independently on Amazon Echo and Echo Dot, offering real-time conversations and companionship on all popular topics. It is yet to be confirmed if be available on free Amazon Web Services (AWS) support. Ideal for music lovers and Live message celebrities, Cleverbot comes across as a very engaging and “safe” medium.

Average conversation with Cleverbot can last more than 20 minutes, with a maximum delay in replies stretching to just about 8 seconds. Google Home assistant will also feature Cleverbot Action based on Cleverbot API.Cleverbot, capable of engaging in 7 million interactions per second, gains its intelligence from Cleverscript engine. Recently, a Twitch stream of two Google Home devices inserted Cleverbot.io capabilities, garnering 700,000 visitors and 30,000 peak-time interactions since its conception.

Currently, users can Cleverbot API as well as Cleverbot for iOS (Cleverbot app). The app version has no voice, ads and avatar options. However, it offers to chat in Spanish as well!

Created by Existor, the Cleverbot is a genuine companion, offering the highest level of human level conversation. The API version is free for using up to 5,000 API calls per months. The commercial users can apply for Cleverbot API package based on their monthly requirements.

The highest-performing social-bot in the 2016-2017 Alexa Prize will win $500,000. Additionally, the social bots developer team will be granted $1 million if their produce manages to converse coherently with humans on popular topics for at least 20 minutes. Users can test these social bots on a trial period that begins in April 2017. Winners will be announced at The re: Invent2017, a global Cloud computing conference hosted by AWS.

StreamNative Platform, An Enterprise Messaging and…

ThoughtSpot Launches Support for Snowpark to Bring the…

Why Our Obsession with Engagements Need to Change