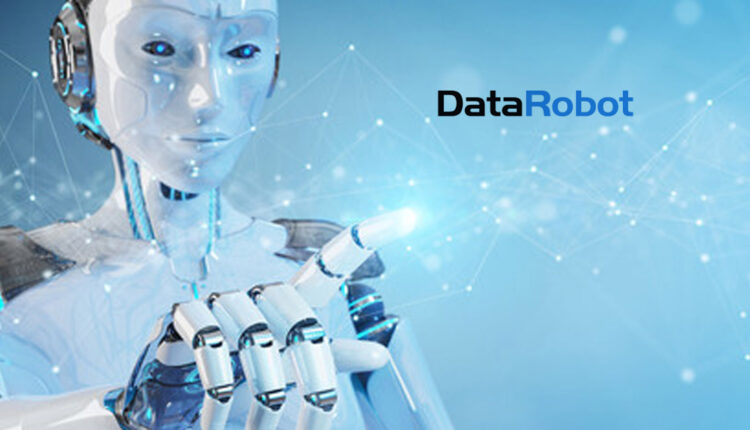 Consumer Empowerment and the Future of Advertising

The Future of Affiliate Marketing

HGS Digital Recognized by Frost & Sullivan for Its…

A Quick Dive into Top MarTech Acquisitions and Top…

Noosh Unveils Sustainability Scores to Give Marketers The…