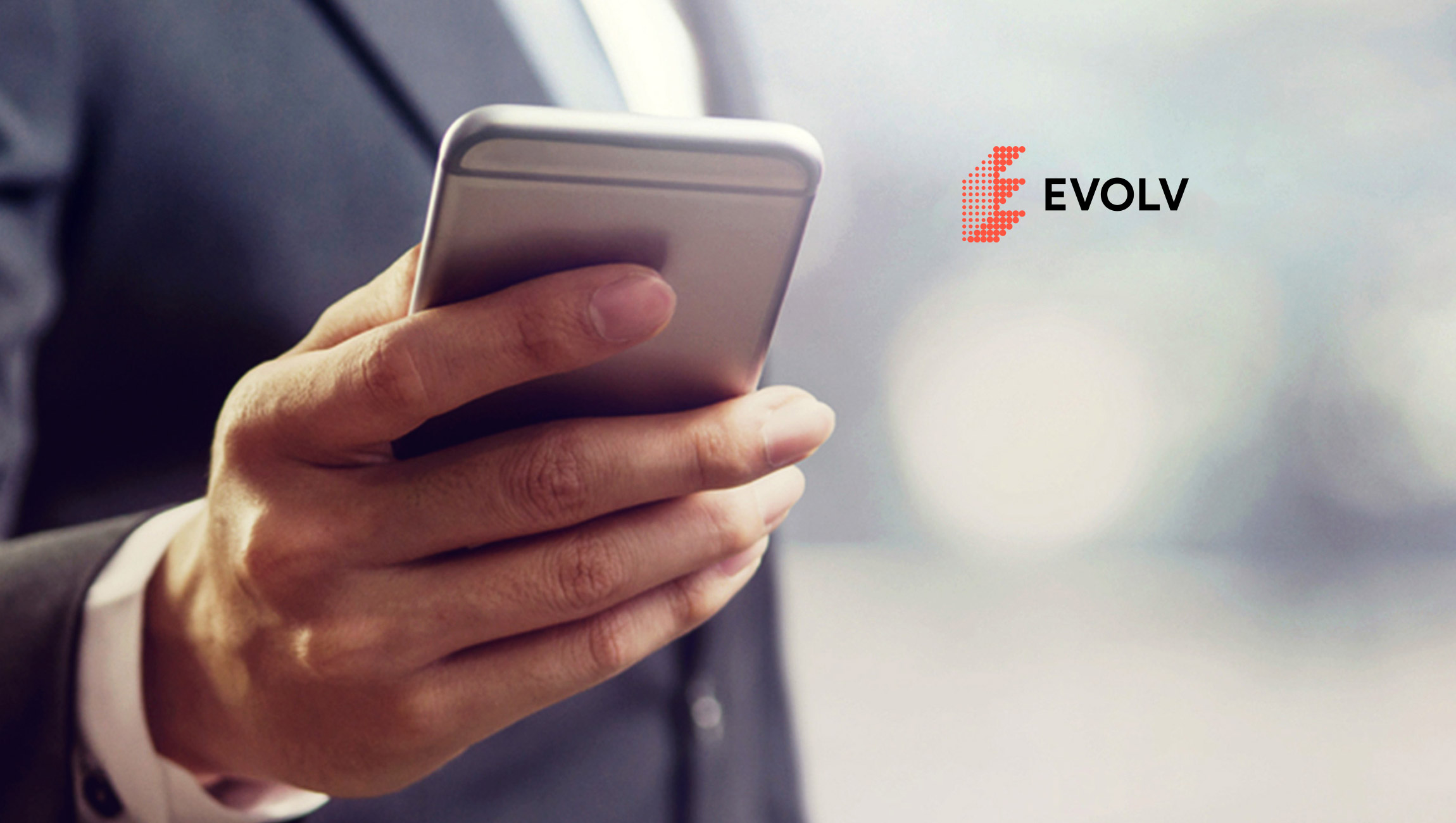 The purchase of Ascend by Evolv completes the divestiture of Sentient Technologies Holdings Ltd., which spun out its investment business, Sentient Investment Management, and recently sold its Learning and Evolutionary Algorithm Framework (LEAF) platform to Cognizant Technology Solutions.

Evolv will use the capital to continue to scale the Ascend business, growing its engineering and data science teams and expanding capacity within its sales and customer success operations to meet increasing customer demand.

Ascend is an evolutionary AI SaaS platform that gives marketers the power to simultaneously test multiple potential improvements to their websites and mobile apps, allowing for experimentation to be carried out at a scale never before achieved. The technology automates the experimentation process, accelerating the path to improved website performance and saving significant resource costs.

Evolv is headquartered in San Francisco, and has direct sales and representative offices in Austin, Amsterdam, Tokyo, Seoul, and Brisbane. The company also partners with a number of leading agencies, consultancies and system integrators, such as Cognizant, Rakuten Marketing LLC Group, Intralink and Neural Digital, to deliver Ascend solutions to enterprises around the globe.

As the newly appointed CEO at Evolv, Michael Scharff brings over two decades of digital commerce and retail experience to the company. He has built and managed highly-successful omni-channel and global eCommerce businesses, and led experienced teams in merchandising, digital marketing, innovation, business development and enterprise strategy. Scharff’s former roles include senior executive positions at Sears Canada, Toys R Us, Staples, Best Buy and the good guys!, In addition, he has served as an advisor and board member to a number of enterprise and consumer related technology companies during the past 10 years.

“We’re delighted to have Michael join and lead the team at Evolv to further accelerate the growth of the Ascend business,” said Horizons Ventures’ Bart Swanson, chairman of the board of Evolv, “Having lived in the shoes of our customers, he’s uniquely positioned to understand and serve their complex needs and as a result, further accelerate the company’s revenue growth.”

MCI Transforms for the Digital Age