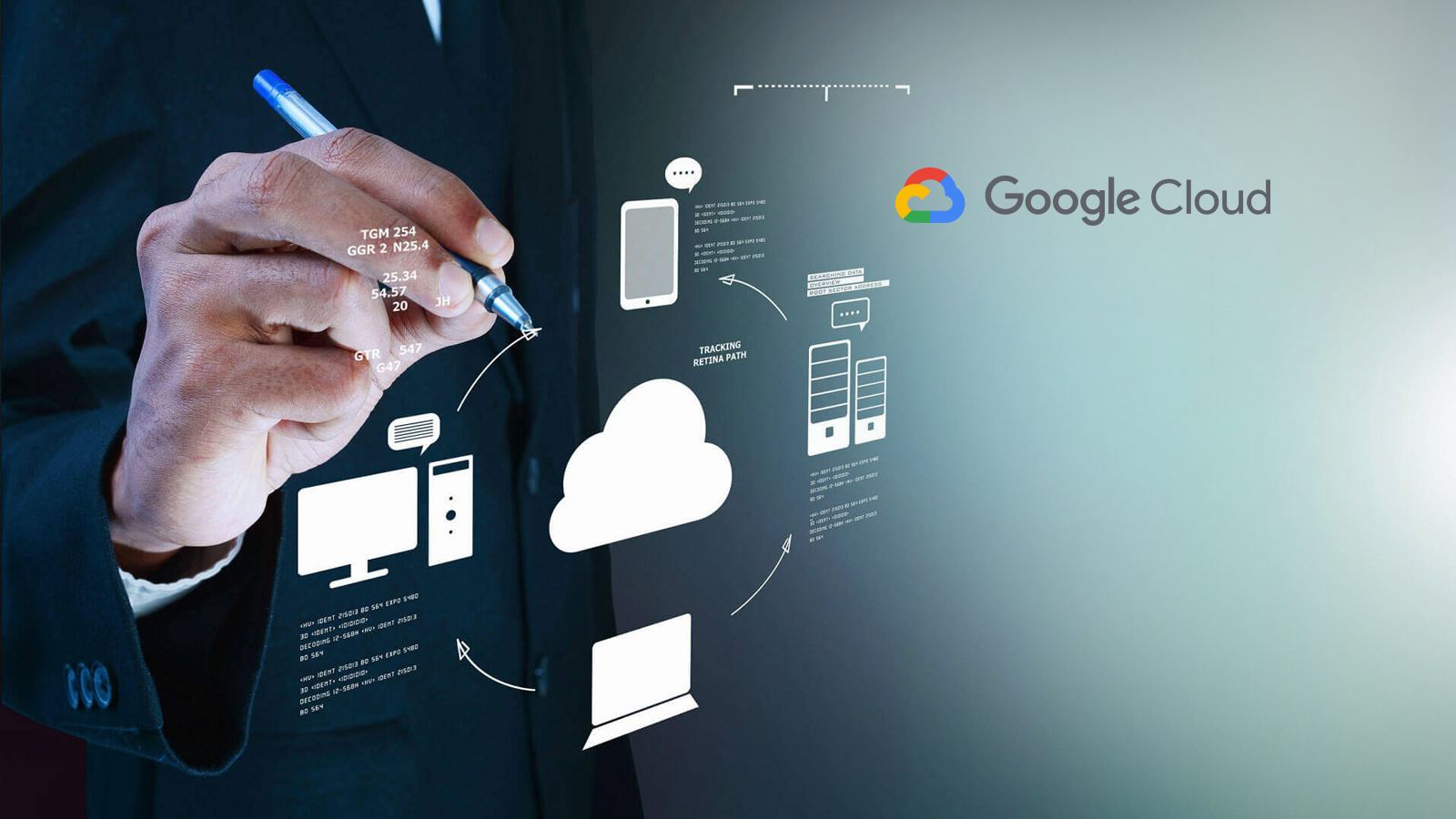 A Former Googler, Andrew Moore, Would Replace Fei-Fei Li as She Moves Back to Stanford

Education and research expertise are keys to making it big in the AI/ML ecosystem. Google Cloud AI has announced the arrival of Dr. Andrew Moore, as an advisor to its Cloud AI platform until the end of 2018. This is not the first interaction between Google and Dr. Andrew. In 2006, Andrew joined Google to build the company’s new engineering office—Google Pittsburgh, which has since grown in scale and size. He played a major role in making Google Shopping productive and customized to a visitor’s behavior. His past Google experience would certainly help Google Cloud AI researchers in making AI ubiquitous to omnichannel applications.

In 2019, Andrew will move up to head the research programs at Google Cloud AI. This is a step forward for Google Cloud AI, enabling Dr. Fei-Fei Li to transition into her role at Stanford. Li is one of the top-10 AI and deep learning influencers on Twitter. Currently, Andrew serves as the Dean of the School of Computer Science at CMU. Li will continue as an AI/ML Advisor for Google Cloud.

In an official blog, Diane Greene, CEO of Google Cloud mentioned the significant transformation in the way AI/ML technologies are leveraged in the real world. Google’s Cloud AI is a major innovator and institutional repository in helping AI vendors democratize the application of AI and other intelligent technologies benefiting businesses and public life.

Diane said, “We believe that if we can get every developer in the world using AI in great ways, we can spur innovation that will benefit everyone. Building on Google’s expertise in AI, we have introduced a series of products over the last three years that have helped make this mission a reality.”

About bringing Andrew to Google Cloud AI, Diane explained the efforts her company is taking to bring the “best of Google’s AI in vision, language, speech, and conversation to companies everywhere through cloud services, and have built a platform for customers to scale their own models on Google Cloud through GPUs and TPUs.”

Only recently, the company announced the gathering of over 2 million Data Scientists at the largest community for the profession in the world – Kaggle.

Since the conclusion of Google Next 2018, the company has claimed to see large-scale broad spectrum adoption of AI/ML technologies among businesses. Diane confirmed in her blog—

“We have over 15,000 paid customers on our platform, and we have seen ten thousand more start using our AutoML products since we released them at Google Next in July 2018. Moreover, as AI is used more and more widely, we aim to ensure that AI is used in a responsible way by adhering to our AI Principles.  We believe that we are just at the beginning of this journey, and we are looking forward to the benefit we can bring to all of society in the years to come. Google Cloud is leading the way in helping organizations apply AI, and we are excited that Andrew will be joining us to continue building our technology and bringing it to customers.”

During the transition phase, Dr. Fei-Fei Li would continue to play her role as an advisor and collaborator for AI/ML research programs before heading to Stanford to further expand her AI expertise.

Andrew joined CMU’s faculty as an assistant professor, working in the fields of machine learning, reinforcement learning, manufacturing and algorithms for non-parametric regression. He was tenured in 2000. In recent years his main research interests are computational statistics, artificial intelligence, and statistical data mining.

He had built a research group called the Auton Lab (which since 2006 has been under the directorship of Artur Dubrawski and Jeff Schneider). This group has devised new ways of performing large statistical operations efficiently, in several cases accelerating state-of-the-art by several magnitudes.

Members of the Auton Lab collaborate closely with many scientists, government agencies, technology companies and engineers, in a constant quest to determine what are some of the most urgent unresolved questions at the borders of computation, statistical data mining, machine learning, and AI. Auton Lab algorithms are now in use in dozens of commercial, university and government applications.

The New Rules: Establishing Consumer Trust in a Post-GDPR World