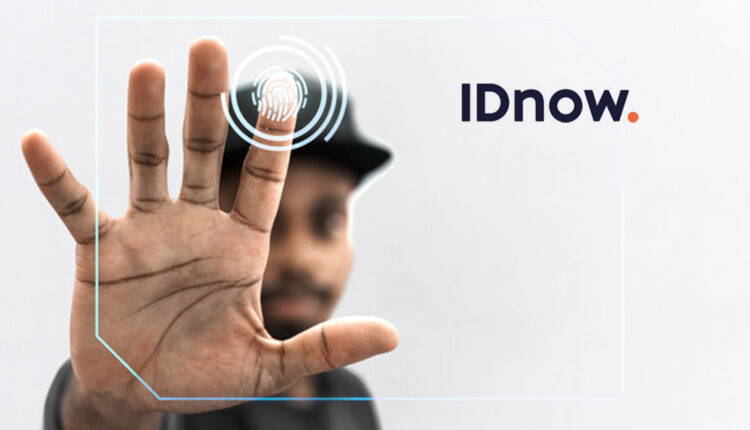 The decision of Bundesnetzagentur to allow AI (artificial intelligence) based identification methods for new use cases in Germany is a confirmation of IDnow’s platform strategy and at the same time a turning point in international competition for German technology companies.

With the publication “Video identification with automated procedure” for automated optical identity verification by Bundesnetzagentur in cooperation with the Federal Office for Information Security (BSI), AI-based solutions for the verification of customers are now approved for certain use cases in Germany in addition to the proven methods.

The published order is based on the German Trust Services Act, which implements the eIDAS Regulation in Germany. The catalogue of criteria published by Bundesnetzagentur and BSI prescribes high technology standards for automated identity verification. IDnow is one of the few European providers that has already been officially confirmed with other methods by Bundesnetzagentur within the scope of an accredited conformity assessment and is now also already working on the confirmation for AutoIdent.

IDnow has been using automated identification technology for many years. With its product IDnow AutoIdent, IDnow is one of the leading providers for automated identification in Germany. As early as 2012, IDnow filed a patent application for fully automated identification procedures, which has been granted by the European Patent Office. “We are pleased that the regulatory authorities have now finally opened up to technological development in Germany and we see our efforts and years of research into the development of our own AI technology confirmed,” says Armin Bauer, Co-Founder and Chief Technology Officer of IDnow. In addition to this patent, IDnow holds other patents and patent applications at the European level.

IDnow’s technology uses so-called Deep Learning to perform an identification at the same security level as a personal identification – for example in a branch. For this purpose, the self-developed artificial intelligence, automatically recognises the security features of the ID documents in a video stream and performs a biometric face comparison of a video selfie with the ID document. This is complemented by new security mechanisms such as a “liveness detection” that prevents attacks through recorded videos and photos.

IDnow sees the regulator’s decision as an important step towards a digital society in Germany and as a fundamental turning point for German companies in international market comparison. The established and very successful services such as the electronic ID card, BankIdent or the VideoIdent procedure can now be supplemented with AI-based AutoIdent methods for new use cases. IDnow expects a significant change for German consumers: The new decree will make innovative technologies such as digital identities accessible to the broad population in the future – regardless of the individual citizen’s affinity for technology. This is because the new regulation enables platform companies such as IDnow to offer the appropriate digital methods for identity verification in each case.

“The decision of Bundesnetzagentur is an important milestone for platform companies like IDnow. In the future, IDnow, as one of the leading European platform providers, will be able to offer additional, automated identification methods to numerous other industries in Europe. This is an essential step towards a digital future in Germany and for Europe and shows that the time for secure digital identities has come,” says Andreas Bodczek, CEO of IDnow. “Consumer security is always at the forefront of the development of our procedures. For many years, we have therefore been actively working with various organisations in politics and regulation to jointly shape this secure, European future,” he adds.

IDnow is one of the leading providers of digital identities with a broad portfolio of products and solutions and identifies several million citizens per year with its platform. The portfolio includes identification methods from offline to online, from automated methods to procedures carried out by identity specialists, available flexibly online, offline in branches and even by a courier at the user’s doorstep. IDnow has expanded its role in recent years far beyond simply offering individual ident methods and has become the overarching platform for digital identities with several million transactions per year.

Just last month, IDnow announced the acquisition of identity Trust Management AG, one of the leading international providers for on- and offline verification. This is the second acquisition in the last six months for IDnow and represents an important milestone on the way to becoming the leading identity platform in Europe. The acquisition of identity Trust Management AG enables IDnow to expand into new industries and offer its services to a broader customer base in Germany and beyond.