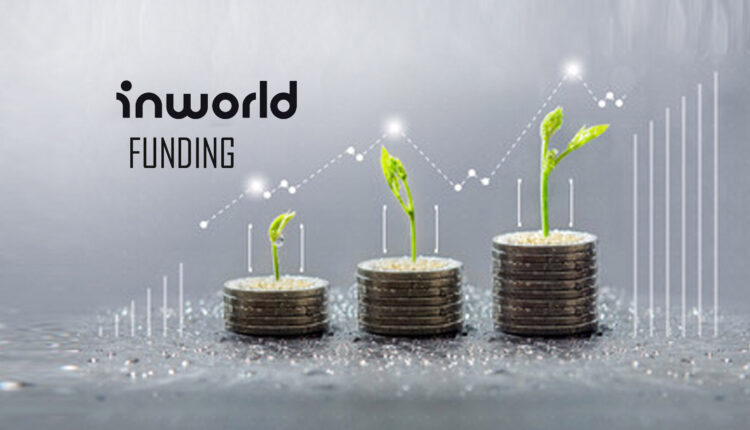 Inworld AI, providing a developer platform to create AI-powered virtual humans for immersive realities including the metaverse, VR/AR, games, and virtual worlds, today announced $7 million in seed funding. The round is co-led by Kleiner Perkins and CRV, with Meta participating.

Humans are deeply social – to the degree that immersive worlds feel empty and unrealistic if not filled with other responsive and naturally behaving individuals to interact with. Inworld AI is a platform for building AI-based virtual people (and other characters) as native and engaging inhabitants within immersive realities. The company’s powerful AI capabilities enable brands and developers to create virtual human agents with unique behaviors and awareness of their context and environment. They are embeddable and deployable across a range of immersive realities, from metaverses to VR/AR experiences to games and other virtual environments.

Inworld AI is founded by the leadership team behind API.AI (renamed to Dialogflow following its acquisition by Google). Dialogflow is a popular AI and natural language understanding platform enabling developers to build conversational experiences for smart speakers, chatbots, call centers, and other products. Dialogflow, used by millions of developers, is a part of Google Cloud AI and Google Assistant Developer Platform.

Inworld AI founders include CEO Ilya Gelfenbeyn, who was the CEO of API.AI, and CTO Michael Ermolenko, who led machine learning development at API.AI and the Dialogflow NLU/AI team at Google. Kylan Gibbs, who led product for applied generative language models at DeepMind, has joined Inworld AI as Product Director, and Vsevolod Leonov, formerly Head of New Business, North America at Google AdMob, is Director of Partnerships.

Trust Stamp Announces the Latest Addition to its Low-code Orchestration Platform, The…

Run:AI Achieves Unprecedented Growth, Empowering Companies of All Sizes to Compete in…