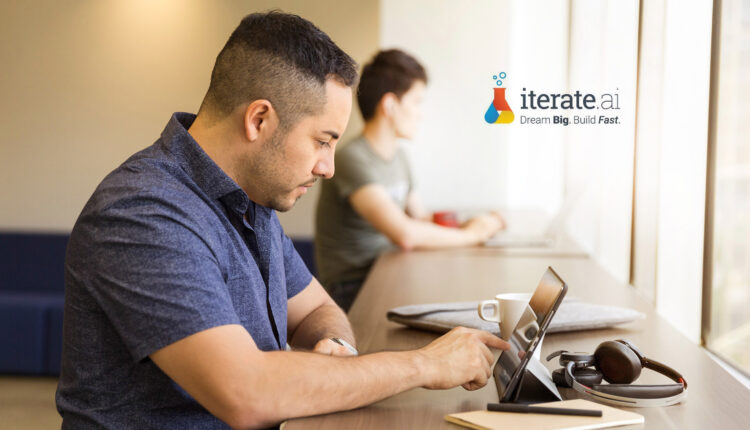 Interplay’s comprehensive backend capabilities continue to offer hundreds of pre-built modules and the ability to tap into several community-built modules that enable enterprises to leverage the key forces driving innovation, including AI/ML, the IoT, and data integrations. Interplay 7 now adds front-end development capabilities, with a broad range of templates to expedite the completion of just about any user-facing feature or application use case. With Interplay 7, enterprises now have a one-stop-shop for quickly building innovative solutions, front to back and start to finish. This all-in-one low-code platform means that while competitors are still evaluating tooling and building their technology road maps, enterprises using Interplay 7 are already building and shipping their applications.

Iterate customers – which include ULTA Beauty, Pampered Chef, Circle K, Jockey, and many others across industries – rely on Interplay’s intuitive drag-and-drop low-code environment to rapidly build and deploy applications at scale. Whereas the previous versions of Interplay were demonstrated to accelerate application development 17x compared to the speed of traditional programming, Iterate believes that Interplay 7 will empower enterprises to bring applications into production even faster with its new end-end capabilities.

The platform’s advanced AI workflow equips users with eight node blocks, allowing data scientists to rapidly enhance data analysis by changing, cleaning, or splitting uploaded data. Those available eight node blocks represent 5,000 lines of code that users no longer have to write themselves, but are simply and immediately available to flexibly expedite data activities. Data scientists can send trained data created in Interplay 7 for processing in Amazon SageMaker or Google Vertex AI, or can process data in Interplay itself.

Building web and mobile applications with Interplay 7 is now as fast and easy as dragging and dropping components onto the Visual Page Builder canvas. Users can implement UX features by selecting from a breadth of pre-built templates, covering everything from graphs to maps to ecommerce interfaces.

Data scientists can import code written on the popular Jupyter platform to Interplay 7 with just one click.

Interplay 7 enables users to easily configure even large-scale enterprise applications to serve new purposes. For example, a consultancy or agency could quickly reconfigure an application built for one client to create a new app with the same functionality for another client, without writing any new code.

Acxiom to Launch Match Multiplier Native Application in the…