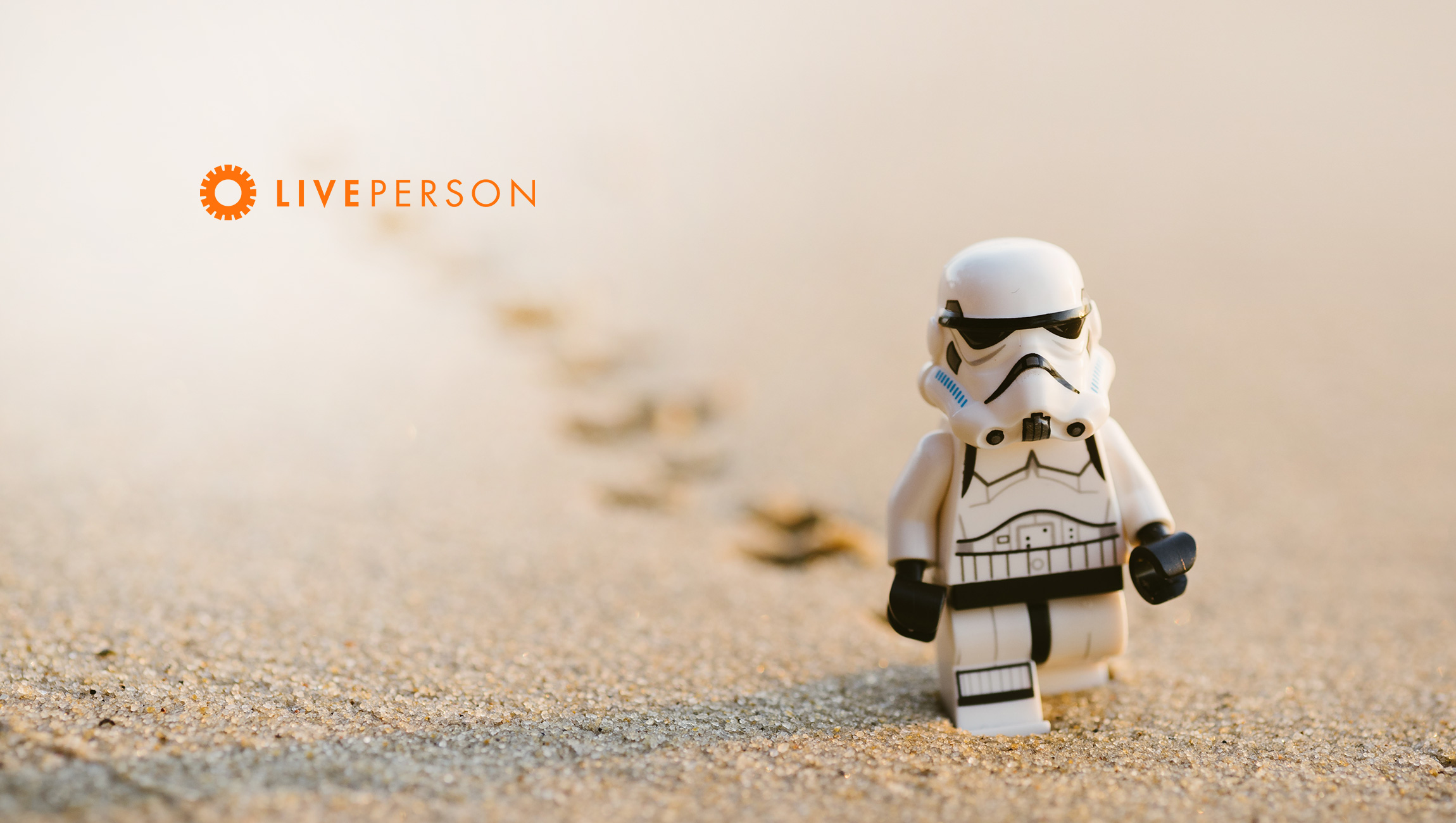 Launch Customers, Including Fortune 500 Telecommunications, Marketing and Travel Companies, Have Used the New Conversation Builder to Train Nontechnical Staff and Create Customer-Facing Bots in as Little as 24 Hours

The software general availability follows a successful early adopter program, in which leading enterprise companies saw spectacular results, including milestones such as:

With brands under increasing pressure to provide great service and AI engineers hard to hire, Conversation Builder taps into an underutilized resource — the contact center staff who sell to and service customers all day — and empowers them to assist the technical team in building and improving chatbots. By encapsulating their extensive knowledge in the AI, brands can offer higher quality support — AI trained by personal, local and onshore experts — and avoid the false economy of low-cost offshoring that frustrates many customers.

Alex Spinelli, CTO at LivePerson, adds, “This is an important step in our mission to transform the way brands and consumers connect to each other. Conversation Builder delivers the closed-loop process and nontechnical accessibility that brands need to scale up their conversational commerce. At LivePerson, we’re empowering the world’s largest brands to deliver messaging — powered by an intelligent mix of automation and humans — to billions of consumers.”

The general availability of Conversation Builder puts in place a key component of LivePerson’s Maven AI engine, which has been engineered from the ground up to deliver the comprehensive range of capabilities that brands need to deploy conversational commerce at a massive scale. Conversation Builder introduces two critically important innovations:

These two advances in AI creation solve a pressing challenge as conversational commerce becomes ubiquitous. Conversation Builder enables large brands to transform their chatbots from smaller-scale experiments to a robust production infrastructure that can accurately answer millions of consumer messages on a wide range of topics.

Before today, the AI loop was extremely slow and fragmented with multiple separate human teams — AI specialists, engineers, operations and customer care — using multiple tools with awkward handoffs between them. The unwieldy process meant that each optimization opportunity to improve the chatbot could take upward of a month’s time from start to finish. Conversation Builder brings all this into one platform with impactful results: a one-day build time and optimization loops measured in hours instead of weeks.

LivePerson’s comprehensive system also includes natural language understanding (NLU), giving brands a single place to build enterprise automations from the ground up. For brands that have existing investments in conversational interfaces, Conversation Builder is an open platform and NLU-agnostic so it can import those intents and flows. Companies can then leverage that work and maximize the ROI of those projects, while building further on it with Conversation Builder’s one-stop, closed-loop environment, and the ability for nontechnical staff to make rapid improvements at scale.

To further increase ROI, Conversation Builder automations can run across the widest range of consumer messaging endpoints, thanks to deep integration with LiveEngage, including SMS, web, in-app and the major messaging apps from Google, Facebook and LINE. It also includes out-of-the-box enterprise integrations to common platforms such as Shopify and Salesforce CRM, as well as prebuilt automations for a variety of vertical industries, which further accelerate the already short time it takes to deploy.

Conversation Builder caters to the various enterprise AI stakeholders — IT, operations, care, marketing and sales — via user personas, which allow the right access level and appropriate user interfaces to do their work, including building, testing, visualization, intent creation and dialog creation. This allows brands to bring great conversational design discipline into the AI-building process as engineers and nonengineers can simultaneously work side by side in one system.This is tremendously faster than the old approach, which was plagued by awkward handoffs and major bottlenecks.

A key part of the impact of Conversation Builder — the ability for a large group of contact center staff to learn it and get results in literally a single day — is due to its carefully designed, user-friendly interface. LivePerson used its unrivaled understanding of enterprise conversational commerce and real-life agent workflows to make the user experience for agents intuitive, familiar and quick to learn.

LivePerson’s conversational commerce solutions are uniquely flexible, with a comprehensive set of over 40 APIs and the ability for brands to choose from ready-built automations and NLUs or AI built elsewhere. LivePerson Conversation Builder is generally available, worldwide, today

eSentire Report: Volume of UK Cyber Attacks Increased by Over 140 Percent in 2018