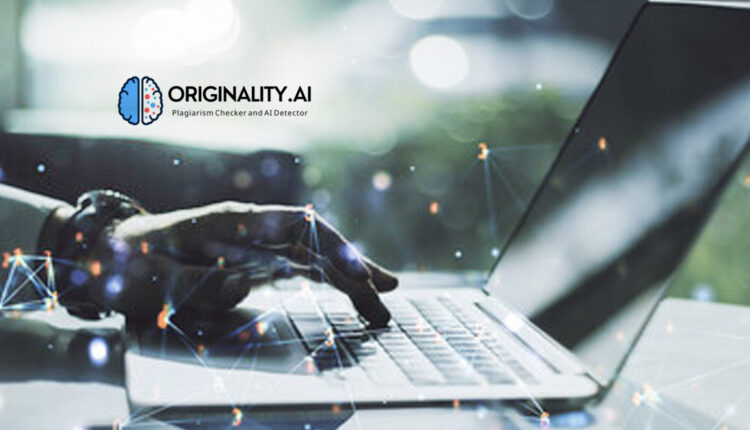 Originality.AI launches as the first tool that is built and trained to predict when text has been created by popular artificial intelligence tools in order to help web publishers.

With the proliferation of artificial intelligence (AI) writing tools publishers are concerned that the content being created by their writers is AI-generated and not original work.

The team at Originality.AI is excited to announce the creation and launch of the world’s first AI that is built and trained to predict when a block of text has been created by any of the popular AI tools (covering the natural language processing (NLP) models GPT-2, GPT-NEO, GPT-J and OpenAI’s latest GPT-3).

“It is important for publishers to know when the content they are publishing may be created by humans and not AI tools,” said Jonathan Gillham, Founder of Originality.AI. “Until now that has not been possible. We think of the AI built at Originality.AI to be the good version of the Terminator – AI working for our benefit to detect other AI-generated content.”

A recent study showed that Originality.AI was successfully able to detect AI-generated content by several of the most popular tools including Jasper.AI, Rytr.me and WriteSonic.com.

Originality.AI was created based in part on the experience the team had running a content marketing agency that was sold in 2022.

“We wanted to be able to provide publishers data showing that the content they were going to publish is truly original,” said Gillham. “For us “original” simply means both free from plagiarism and created by a human, not a bot.”

In addition to Originality.AI’s AI detection, it has a robust plagiarism detection module with features that publishers who manage a team need but are not currently available. This includes a dashboard, team management, complete website scans and team history.