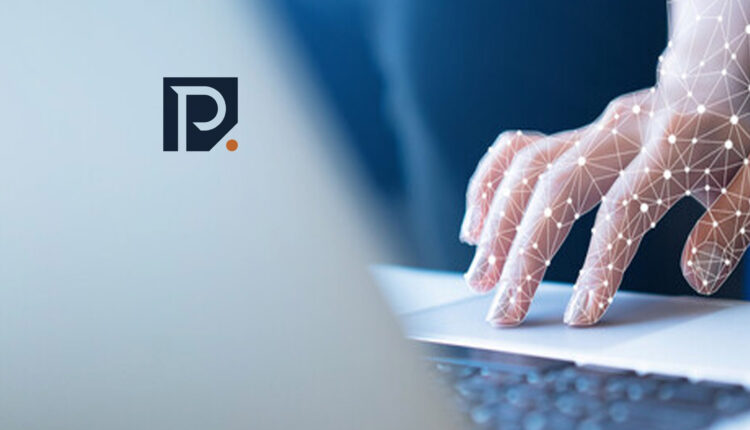 Prevision.io announced—as part of their ongoing Mastering AI Webinar Series—an offering of their resources and expertise for data science teams struggling to deploy models into production. Using the platform’s AI infrastructure, the aim is to allow users to test the built-in deployment and monitoring services without a fee and with a fully trained data scientist and a support engineer.

During the second episode of the series, Prevision.io executives discussed the current challenges that are plaguing companies’ deployment processes. Lack of skills, understaffed IT departments, and widespread ineffectiveness of existing tools/platforms were a few of the issues contributing to high probability of AI project failure. The result: deploying a model can take months or years, but in the webinar, Prevision.io demonstrated that their process can be accomplished in a matter of minutes to hours.

Prevision.io’s feature-rich platform democratizes AI, empowering teams to deliver projects faster through an intuitive interface that allows users to create, deploy, monitor, and retrain models in a few clicks. As a result, more companies than ever before can bring their models into fruition and keep them in production, scaling the impact of their efforts at a much lower overall cost. From predictive maintenance to fraud detection and warehouse optimization, Prevision.io offers a nearly endless set of features data teams can then customize to fit their needs.

“We wanted to give data scientists, developers, machine learning engineers, and others the opportunity to use our technology to finish a project that they are struggling with,” said Tuncay Isik, the founder and CEO of Prevision.io. “We want to make their lives easier, and show them a glimpse of what that looks like. By dedicating a few hours of consulting time to each model, we’ll evaluate their workflow to allow the prospective user to launch and monitor the model with as few clicks as possible.”

Prevision.io offers a straightforward solution to simplify the process for its users. Platforms built in the past for data scientists and developers have focused almost exclusively on Fortune 500 companies and data teams with their ability to ink expensive contracts for tools and maintain massive IT footprints. These offerings do not work for the vast majority of users who need a simple solution to deploy their complex workflows.

“The status quo in our profession is not sustainable as businesses are demanding results from their massive AI and machine learning investments,” said Florian Laroumagne, the cofounder and Data Scientist for Prevision.io. “We intend to enable users to simplify their AI processes so that more projects reach production on time and under budget. We’re willing to put our time and resources on the line to make this happen today.”

Mimecast: Why Every Month Should Be Cyber Security Awareness…

Pega Named a Leader in Real-Time Interaction Management by…

LucidLink Raises $20 Million in Series B to Solve Remote…