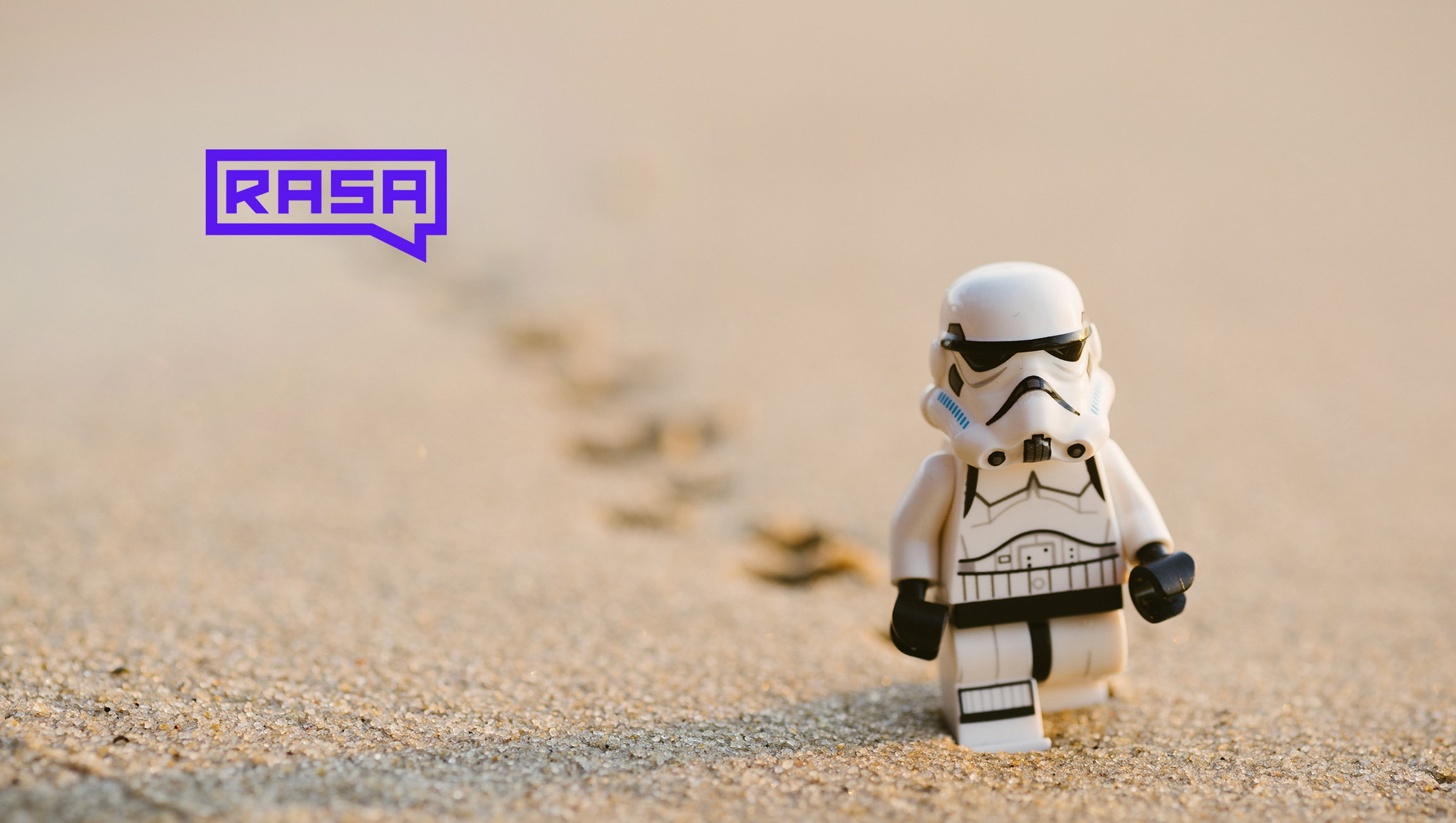 Rasa, the open source company that enables developers to build contextual AI assistants, announced a $13 million Series A funding round led by Accel, with participation from existing investor Basis Set Ventures. Also participating in the round were leading angel investors and entrepreneurs across AI, enterprise automation and open source, including Greg Brockman (Co-founder & CTO OpenAI), Daniel Dines (Founder & CEO UiPath) and Mitchell Hashimoto (Co-founder & CTO Hashicorp). Today’s investment brings Rasa’s total amount of funding to $14 Million, and the fresh capital will be used to move the headquarters to San Francisco, expand the team and fuel further growth, research and development.

Enterprises of all sizes are looking to move text and voice conversations from agents to conversational AI. However, reliably automating text or voice-based conversations is extremely difficult. Traditionally, developers either use third party cloud APIs that are hard to customize or build their own tools on top of general purpose machine learning frameworks, which usually requires a big research team.

Rasa was founded to provide developers with the machine learning tools necessary to build great AI assistants, regardless of team size, with no additional expertise required, and while still allowing companies to control automation.

Developers can build custom AI environments while owning their own data, deploying on premise or with their cloud provider of choice. The company’s ML-based dialogue allows enterprises to expand assistants beyond simple FAQs to automate full conversations in sales and marketing, internal processes, and advanced customer service which results in clear ROI. For example, Helvetia, a Swiss insurance company, achieved a conversion rate of over 30% selling insurance policies over text.

“Automation is the next battleground for the enterprise, and while this is a very difficult space to win, especially for unstructured information like text and voice, we are confident Rasa has what it takes given their impressive adoption by developers,” said Andrei Brasoveanu, Partner at Accel. “Existing solutions don’t let in-house developer teams control their own automation destiny. Rasa is applying commercial open source software solutions for AI environments similarly to what open source leaders such as Cloudera, Mulesoft, and Hashicorp have done for others.”

Rasa has two products. Rasa Stack is a framework for automating conversations and has been downloaded over half a million times across all industries, while Rasa Platform is targeted at enterprises to help run the Rasa Stack at scale.

“Rasa is building the standard infrastructure layer for conversational AI, that allows all developers to create the best text and voice-based AI assistants,” said Alex Weidauer, CEO and Co-Founder of Rasa. “Our tremendous growth in our open source community shows the appetite of developers for our tools across industries and use cases.”

Rasa is used by some of the world’s largest companies across all industries including healthcare, insurance, telecom, and banking. Five of the ten largest US banks use Rasa, as well as companies such as Parallon and TalkSpace, Zurich and Allianz, Telekom, and UBS use Rasa.

In addition, Adobe recently demoed an AI assistant built with Rasa at the 2019 Adobe Summit in Las Vegas, Nevada.

“Finding the right photo on Adobe Stock can prove time consuming, with over 100 million images alone. We wanted to give our users an AI assistant that lets them search with natural language commands,” said Brett Butterfield, Director of Software Development of Adobe. “We looked at several online services, and, in the end, Rasa was the clear choice because we were able to host our own servers & protect our user’s data privacy. Being able to automate full conversations and the fact it is open source were key elements for us. It only took a few weeks to build the first version with our team of developers, data scientists and designers. We were impressed by how easy it was to customize the platform to our needs, we can all develop, build & deploy our models directly from our laptops, not something you’ll find with the online services.”

Infosum Launches Platform Sigma, the Next Evolution in…

Deploying A Text Solution – SPLICE Software Has You Covered