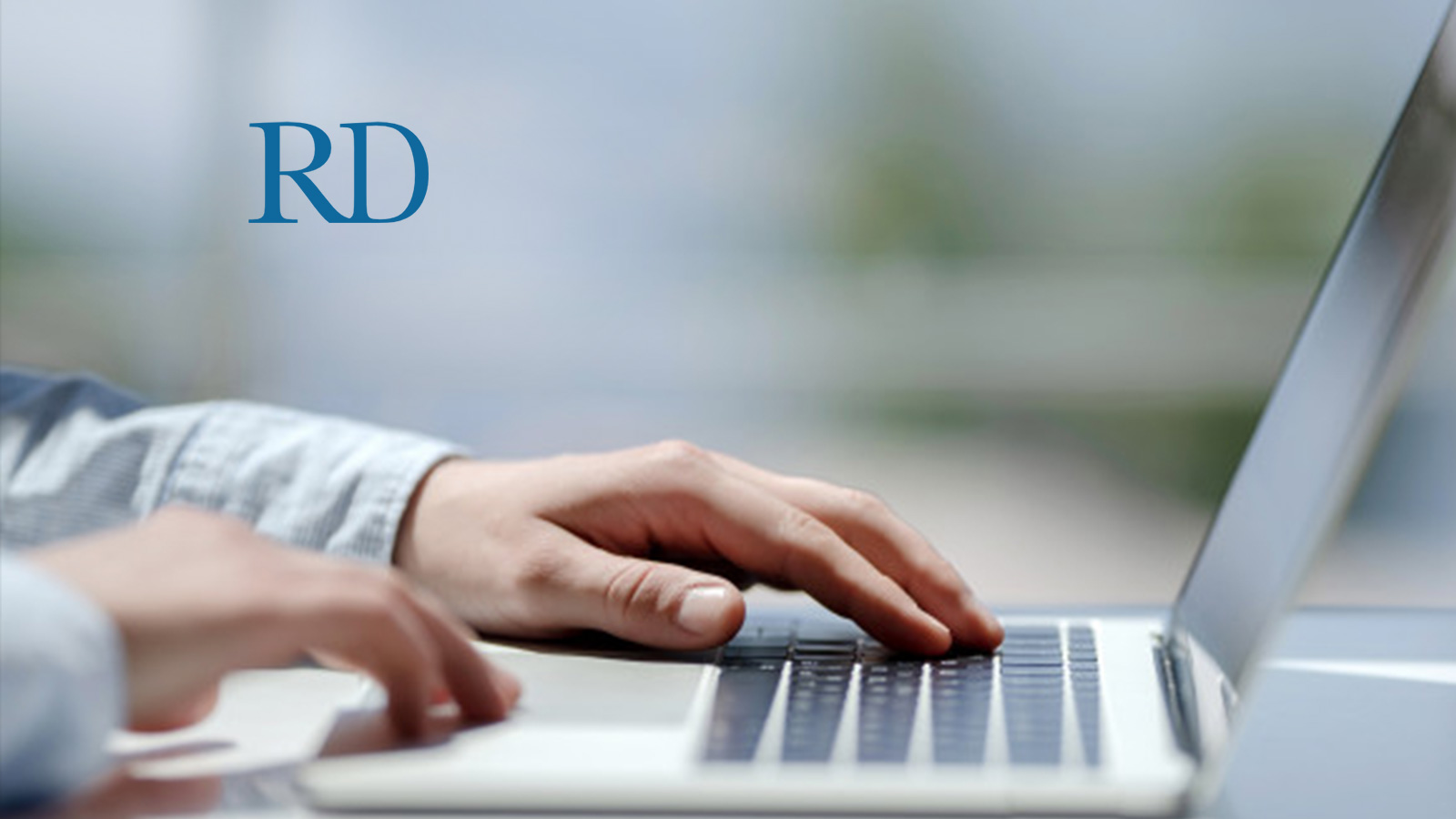 New Method of Training AI Poised to Eliminate the Need for Expensive Cloud Infrastructure and Bring the Era of Ubiquitous, Human-Like Artificial Intelligence a Decade Closer

Recurrent Dynamics, a Toronto based AI start-up announced that it has achieved a computational breakthrough that makes it viable to train artificial intelligence continuously, at the edge, on devices such as cell phones, tablets, self driving cars and any of the worlds 25 billion connected devices.

According to Max Trokhimtchouk, CEO and founder of Recurrent Dynamics, “Advancement in the capabilities of artificial intelligence is hindered by the current paradigm for training. This involves acquisition of data, and training on centralized cloud infrastructure, typically provided by Amazon Web Services, Google Compute Cloud, or Microsoft Azure. The huge upfront cost and complexity of this paradigm mean that only very well funded companies can advance AI capabilities. We are changing that.”

“Our computational breakthrough enables AI to be trained on small cheap devices such as cell phones and tablets rather than expensive cloud infrastructure. If you can run your AI model on a device, you can now train your model on the device. It is a powerful new paradigm that puts the advancement of AI capabilities on a new accelerated evolutionary path,” stated Mr. Trokhimtchouk.

Mr. Trokhimtchouk also added that “There will be a shift of computational workload away from cloud infrastructure utilizing Intel based servers to mobile devices. These devices typically utilize processors based on ARM architecture and are built by companies such as Qualcomm, Apple, and Samsung. This shift will accelerate over time, much the same way as the shift away from mainframes to personal computers.”

Implications for the AI EcosystemAccording to Eaton Donald, Director of Strategy, “We have a transformative new vision for the advancement of AI capabilities. There are several foreseeable impacts from this breakthrough.”

AI will become significantly more capable, in less time. This is due to dramatically faster prototyping and larger scale training. Robotic devices and self-driving cars stand to benefit greatly.

There will be an explosion in practical applications of AI. This is because the new paradigm of training AI at the edge avoids the huge upfront costs of centralized training in the cloud. Millions more developers can now participate in advancing AI solutions.

We will see the emergence of the AI “collective mind.” This is because training can be coordinated between devices using the IoT (Internet of things) resulting in a subordinate role for cloud infrastructure going forward.

Mr. Trokhimtchouk, a PhD in mathematics from Berkeley, with 12 years experience in machine learning infrastructure added that “With our breakthrough, the era of ubiquitous, human-like artificial intelligence is now a decade closer.”