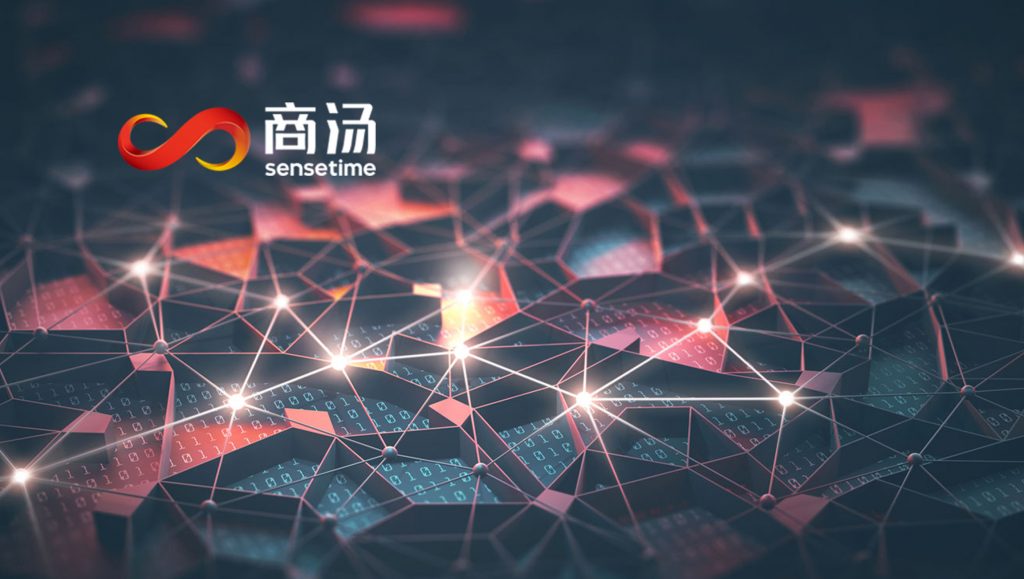 The capital injection will provide an important impetus to the buildout of SenseTime’s AI platform, advancing the company’s technological innovation and opening up new business opportunities.

Li Xu, SenseTime Co-founder and Chief Executive Officer, said, “SenseTime has established an AI ecosystem anchored with robust research, deep industry collaboration, and diverse partnerships. Our Round C funding will maximize these advantages by accelerating the development of a global footprint with a larger ecosystem incorporating both domestic and overseas partners. The funding will also help us widen the scope for more industrial application of AI, thus increasing the value of SenseTime’s global ecosystem.”

Joe Tsai, Executive Vice Chairman of Alibaba Group, said: “SenseTime is doing pioneering work in artificial intelligence. We are especially impressed by their R&D capabilities in deep learning and visual computing. Our business at Alibaba is already seeing tangible benefits from our investments in AI and we are committed to further investment. Our strategic partnership with SenseTime will spark more innovation and create value for society.”

Currently, SenseTime’s high-performance deep learning supercomputing platform is one of China’s largest, boasting over 8,000 GPUs. It is able to support building models with hundreds of billions of parameters, categorizing hundreds of millions of data and training billions of images. Thanks to its innovative technologies, the company leads the industry in a range of fields such as, autonomous driving, medical imaging and deep learning hardware optimization. As to date, it has become China’s largest AI platform company and AI algorithms supplier.

Also Read: How Chatbots Are Changing the Way Research Is Done

In 2017, SenseTime announced a series of significant strategic partnerships in China and abroad. With Qualcomm, it initiated an “algorithm + chip” collaboration increasing the intelligence of smartphones and other devices. The Company partnered with Honda to provide industry-leading autonomous driving technologies. Working with Suning, the largest consumer electronics retailer in China, the Company has helped to develop the Store of Future, which leverages facial recognition for check-out free shopping as well as customer big data analysis. In February 2018, the prestigious Massachusets Institute of Technology announced that SenseTime was the first company to join its Intelligence Quest project and the two parties created an AI alliance to define the next frontier of human and machine intelligence. In March 2018, the Company formed strategic partnerships with several large Chinese state-owned enterprises based in Shanghai such as the INESA Group and Lingang Group. These developments followed from a strategic agreement that the Company signed with the municipal government of Shanghai in 2017. According to the agreement, SenseTime will leverage its AI technologies to help the city on multiple initiatives including smart city, smart traffic, autonomous driving, and smart finance.

SenseTime has established partnerships with more than 400 leading domestic and overseas enterprises across security, fintech, automobile, retail, smartphone, mobile Internet and robotics. By broadening the possibilities of data technology and its application across industries, the Company has the potential to provide a technological leap for a range of verticals and serve as their close partner in AI transformation.

Recommended Read: Artificial Intelligence: The Next Frontier Of Programmatic Buying

44419
We store cookies on your computer to improve your experience and provide more personalized services, both on this website and on other sites. For more information about the cookies we use, see our Privacy Policy. We won't track your information when you visit our site. We will have to use at least one cookie to ensure that you won't have to make this choice again.AcceptPrivacy Policy