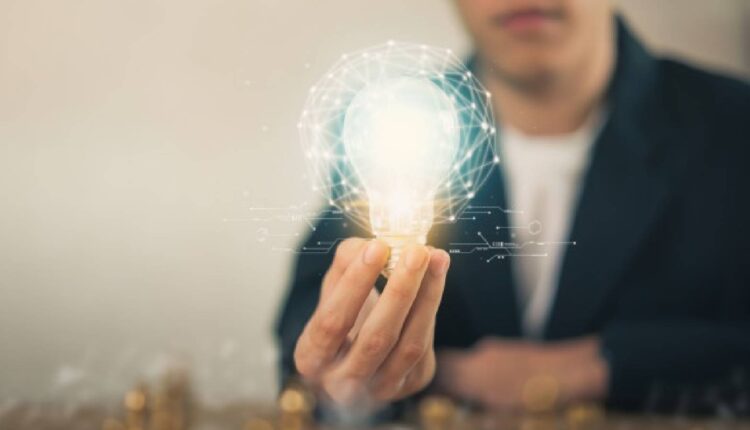 “Traditional social media hinges on likes and followers to interact with others and gauge success. We built an app that enables women to express themselves, ask questions, and share knowledge through prioritizing features that enhance user well-being, protect their safety, and encourage a culture of support instead of comparison,” Ormerod said. “We were proud to support this women-run organization.”

Olivia DeRamus, founder of the Restless Network said, “As a tech outsider I knew that working with the right developer would be key in making my vision a reality. It was clear from day one each Skylytics team member felt passionate about our mission to empower women.”