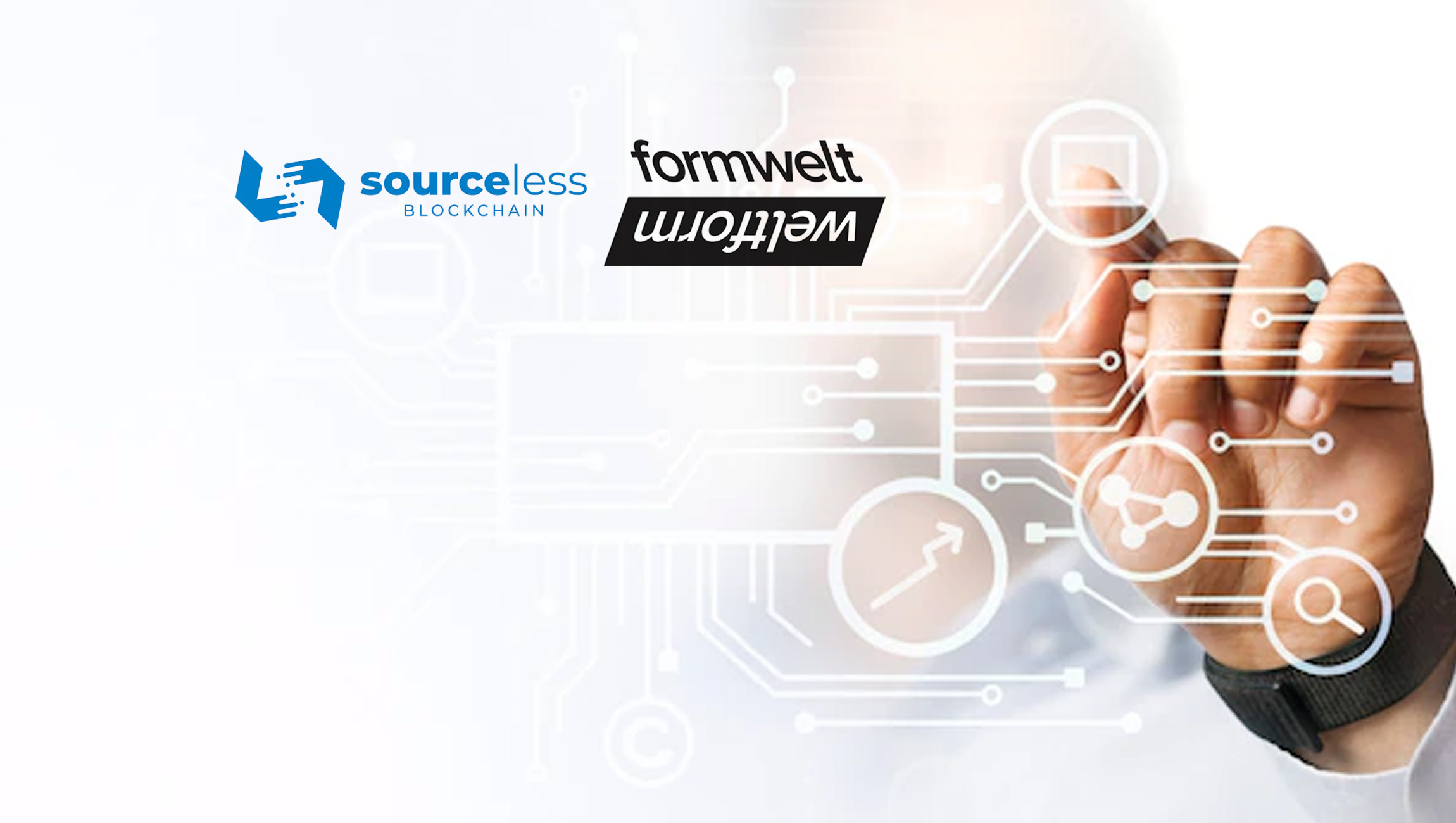 The foundations of the new Cognitive Web, where the Internet gets much smarter using the power of Artificial Intelligence.

SourceLess Blockchain and FORMWELT reached a partnership agreement and together they will lay the foundations of the new Cognitive Web, where the Internet gets much smarter using the power of Artificial Intelligence.

FORMWELT is a coding language for language and meaning, that can be spoken by man and machine. It is a linguistic system based on injunction to acquire definition. Its kernel consists of about 320 references: you might think of them as words with concrete meaning which explain each other without any gaps that could hinder the flow of information and construction of precise sense. The kernel is semantically self-sufficient. It contains the basic concepts which are needed to describe any thinkable or perceivable phenomenon.

The developers of the semantically and formally self-sufficient linguistic system FORMWELT are Gitta and Ralf Peyn. They started to work on FORMWELT back in 1989 and completed the first kernel-version in 1992.

During the course of a discussion about the mathematical/formal foundation of FORMWELT Ralf Peyn first developed uFORM iFORM and second – in order to illustrate and visualize its range of applications – “Systemic Realconstructivism”. Both are published with a preface from Prof. Dr. Dirk Baecker and an – written in layman’s terms – introduction from Gitta Peyn in (as an eBook conceptualized) complete works at the Carl Auer Verlag, Publisher for Systemic Research.

AppSwarm Gives Updates and an In-Depth Look Into the Scale…

IAS Announces Audio Ad Verification Certified for Use on…