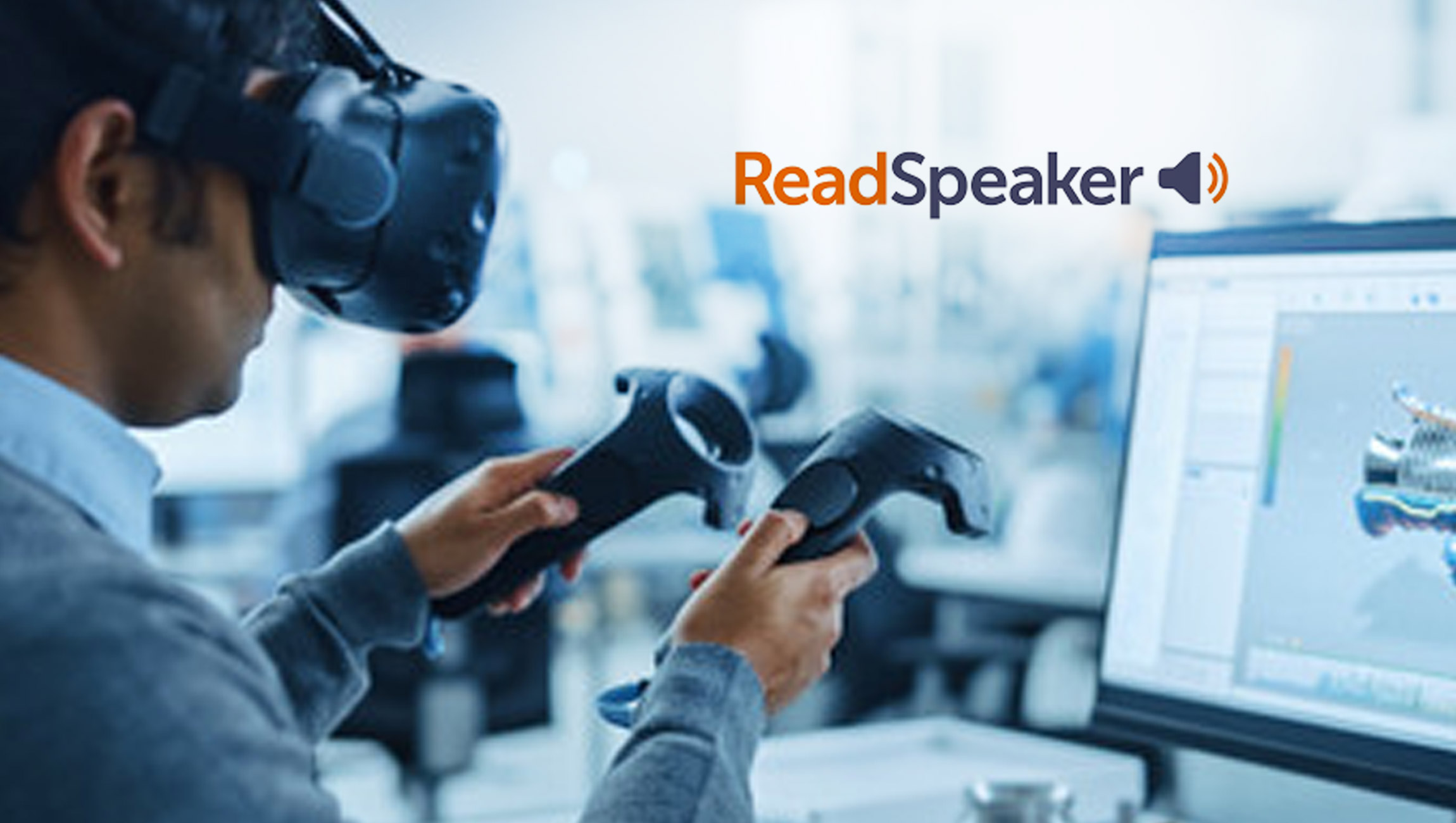 ReadSpeaker, the most trusted, independent digital voice partner for global businesses, today announced the industry’s first-ever multi-platform Runtime Text-to-Speech (TTS) Plugin for Unreal and Unity game engines. With the ReadSpeaker TTS plugin, game developers can leverage a single runtime TTS solution across multiple platforms, allowing them to add screen narration, audio description and more to their game. The plugin can also be leveraged to give the power of speech to AI-based non-player characters (NPCs) and prototype character lines during development.

With the explosion in popularity of gaming during the pandemic, improving the experience for both developers and players is a critical need. By leveraging the ReadSpeaker runtime TTS plugin, Unity and Unreal game developers can create and edit speech for audio cues and narration with near zero latency, enabling them to prototype speech without the need for voice actors. This allows developers to experiment with new ideas and concepts so they can deliver the best product possible more quickly.

With the plugin, developers do not need to produce and manage individual audio files and can code speech directly into the game, improving accessibility by leveraging TTS to add user interface narration and audio description. With these capabilities, players can have procedurally generated text read aloud to them with near zero latency, and also have the option to have in-game chat messages narrated to them, a critical component of action-heavy multiplayer games.

“ReadSpeaker’s runtime TTS plugin is a game changer for developers and players alike,” said Conor Bradley, Company Director, Soft Leaf Studios. “For developers, the plugin enables a streamlined workflow, allowing them to test, trigger and retest quickly, without the need to wait for outside feedback. And because the plugin comes with pre-made voice adjusters, coding needs are reduced. For players, the TTS plugin enables them to personalize the game to their needs, improving accessibility for those who need it.”

“Digital environments and the development of the Metaverse are becoming ever more limitless, putting pressure on developers to deliver higher-quality experiences for players—especially when it comes to voice,” says Matt Muldoon, President North America, ReadSpeaker. “By powering these digital environments with AI and TTS and automating prospective expansions, developers are able to create unique experiences each time for each player. Our Runtime TTS plugin for Unity and Unreal game engines gives developers and players the ability to fully immerse themselves in these digital worlds as they continue to expand and become more powerful.”

Staircase.ai Welcomes Sivan Michaeli-Roimi as the New VP of Marketing

Social Commerce Set to Be Top Objective for Influencer…

Taboola Named One of the Fortune Best Workplaces in…