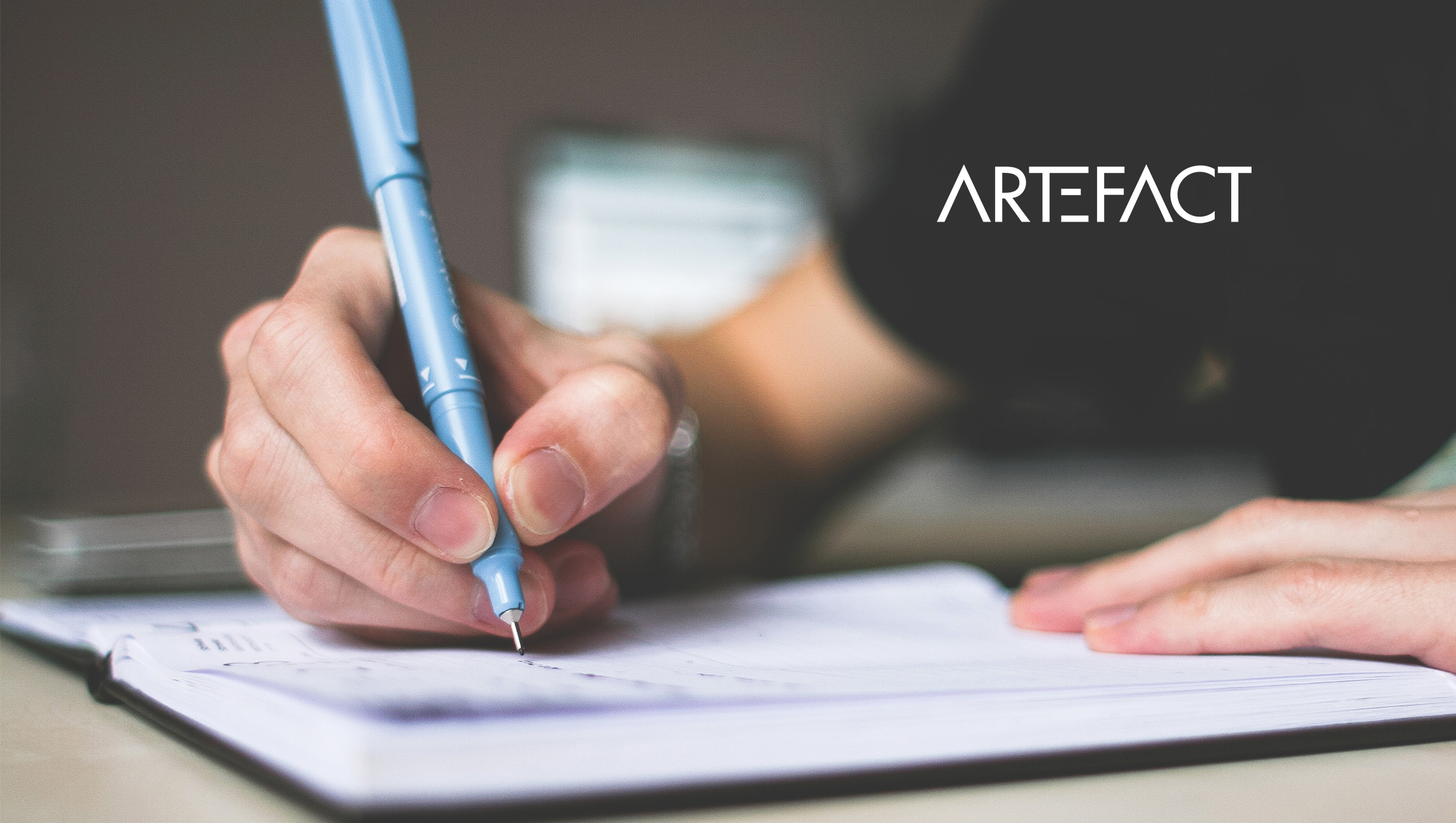 New research reveals that more than three-fifths of Brits (62%) don’t use their smartphone’s pre-loaded voice assistant capabilities. But for those that do, it suggests the greatest opportunity lies in their cars.

AI and data-driven agency Artefact UK surveyed 2,000 British adults to understand how people are interacting with voice assistants both in and out of the home. It revealed that of the 38% of people that do use voice assistants on their phones, nearly half (47%) use them while driving, compared to only a quarter (25%) who do so while out in public.

Sarah De Martin, managing director at Artefact UK, says: “Google, Apple and Amazon, as well as car brands like Ford and BMW, are all investing heavily in their in-car voice capabilities. They’re creating bespoke assistants built into infotainment systems and peripherals such as Echo Auto. This development has taken far too long, given cars are the link that bring voice services out of the private sphere and into the public.”

Artefact’s research sheds light on the behavioural differences between those using voice in public and elsewhere. While 81% of respondents owned a smartphone, almost half (49%) feel annoyed when people use mobile voice assistants such as Siri, Bixby or Cortana in public.

However, around a quarter (24%) of those that have embraced smartphone voice assistants stated that voice is their standard mode of web search, regardless of location.

Sarah De Martin, managing director at Artefact UK, concludes: “Clearly, the majority of the British public have some way to go before they will be comfortable in using voice assistants outside their homes. It’s a different matter in their cars, though.

“While the primary motivation is safety, there are numerous opportunities for all sorts of brands, automotive and beyond, to engage with consumers through a fast-growing, in-car voice ecosystem.

“Taking voice out of the home but away from the streets is necessary for the medium to properly grow. Google Voice was launched in 2009 and Siri in 2011, while Amazon’s recent advancements in the home have been widely documented, but the automotive opportunity for voice as a means to reach engaged consumers on a one-to-one, or familial basis, is unparalleled. It’s just up to brands to identify the types of services that drivers and passengers will find genuinely useful.”