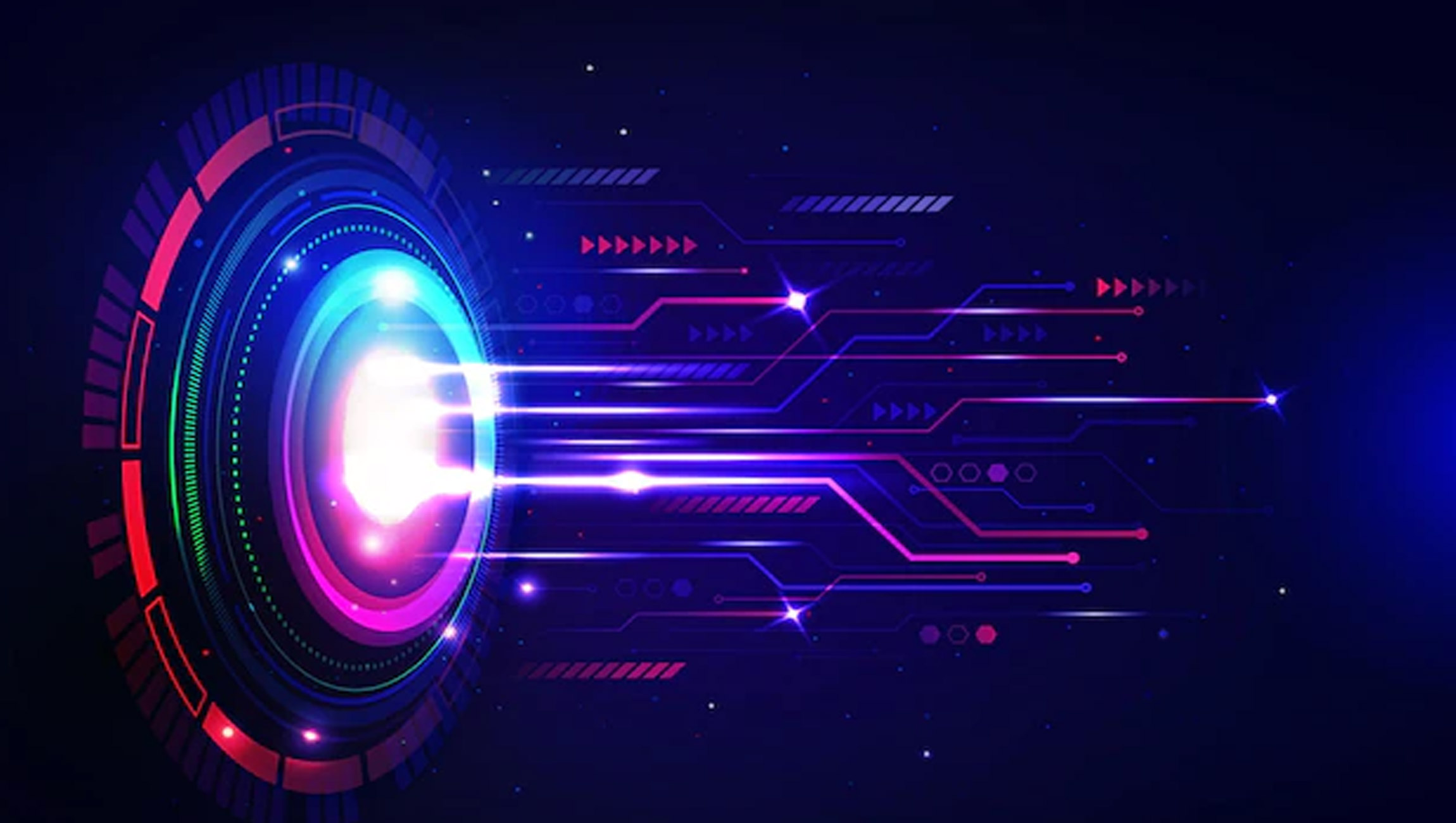 Augmented and virtual reality technology will start drastically altering daily lives, and it’s not as far away as one may think. The first ever XR-Land metaverse, Imversed, is looking ahead of the curve and intends to combine AR/VR technology with geo-attached lands to create a fully immersive reality that merges the virtual worlds with physical worlds. Imversed also announced that their XR land concept visual display preview would be launched in October.

AR/VR is the Future

Similar to the beginning of the smartphone era, it is a telling sign when large technology companies start producing AR/VR headsets. They recognize the enormous market potential. Over the next three years, market research firms predict that the VR and AR industry will grow by USD 162.71 billion, or a CAGR of 46%.

One of the earliest adopters of VR/AR technology was HTC. Gamers love their VR headgear VIVE PRO. Additionally, HTC showed a strong desire to integrate AR and VR into daily life by announcing Viverse in March. Viverse uses virtual and augmented reality, high-speed connectivity, AI, and blockchain technologies to enable seamless experiences that can be accessed on any device, anywhere.

In July, Google announced they started small-scale public testing for their AR glasses prototypes. The prototypes include in-lens displays, microphones, and cameras, but with strict limitations on what they can do to protect users’ privacy. While Google insists they are “taking it slow,” their AR glasses are expected to be available as soon as next year.

According to a recent report from Bloomberg, Apple has applied for three new trademarks, “Reality One,” “Reality Pro,” and “Reality Processor.” Speculations are that Apple’s headset has 12 cameras to track hand and eye movements, and it will also use its M1 chips to power the device. The consensus is that Apple is close to introducing its AR/VR headset, with the announcement expected by January 2023.

AR/VR technology is being deployed in various markets, including gaming, business, healthcare, and even the military. The potential market will undoubtedly shift and accelerate now that technology companies are gearing up to enter it.

Metaverse projects are exhibiting this striking pattern as well. To create a new and immersive environment that people crave, new metaverse projects focus more on AR and VR technology that merges with real-world applications.

Imversed is precisely that. The first ever XR-Land metaverse, Imversed aims to create a completely immersive world by fusing AR/VR technologies with geo-attached lands.

Plus, anyone using an AR/VR headset can view all the user-generated content posted on a property. This will provide businesses and creators with virtually endless possibilities. Users can anticipate a unique experience where they can travel seamlessly between the digital and physical worlds. They will be able to interact with their favorite celebrities, avatars, or gaming characters while wandering through a virtual “New York City.”