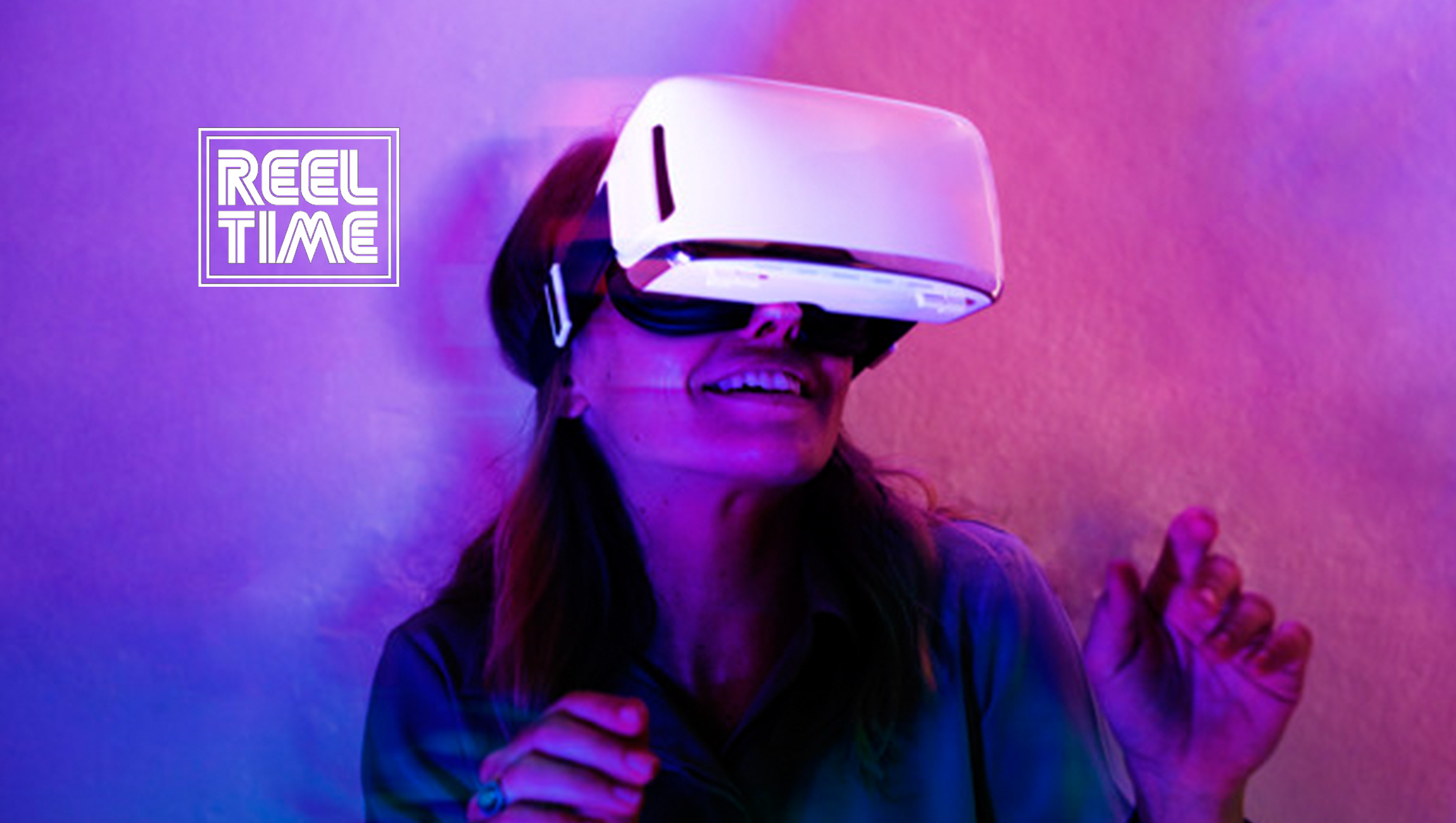 ReelTime VR a pioneer in the development of Virtual Reality programming and technologies is developing a Virtual Room for consumer and commercial use. The revolutionary rooms utilize 4K video walls, floor, and ceiling fueled with ReelTimes’ patent pending technology that can create any environment desired.

The Virtual Rooms can have the consumer sitting on a couch in a traditional living room with and desired décor one second, and then transport them instantly to a white sandy beach, high rise penthouse, or even orbiting the earth from a space station. Furthermore, the ReelTime Virtual Rooms (RVR) can be combined with other rooms to provide inhabitants of both rooms to perceive that they are in the same environment as if they were there together.

ReelTime is currently in talks with a major state of the art hotel and condominium project to incorporate virtual rooms as a major attraction for the development. Guest will be able to change their views and decorum to their taste and owners of the condominiums will be able to enhance their units with any combination of virtual windows, walls, or complete rooms. Imagine being in a normal sized room that all of a sudden appears to be massive or even completely outdoors and having the ability to change that as if you were changing channels. Of course, you could be watching TV on whatever size TV you chose or even enjoying one of ReelTime VRs award winning VR shows such as ReelTime VRs No. 1 award winning Virtual Reality travel series “In Front of View” starring international superstar Front Montgomery and her daughter Leonie Montgomery, or the tween VR series “Really Twins” which is viewed in 49 countries.

Barry Henthorn ReelTime VRs CEO stated: “The convergence of technologies in the AR/VR space is emerging in ways that are creating realities that could only be conceived in science fiction just a short time ago. Hopefully the new era in communications will bring people closer by providing them with the ability to connect, reversing the trend so many have embraced of retreating into solidarity. We are very much looking forward to sharing this new innovation based on our technologies and experience in the VR and communications industries.”

ReelTime VR is a pioneer in Virtual Reality technologies

ReelTime VR is a pioneer in Virtual Reality technologies and has received patent-pending status from the United States Patent and Trademark Office (USPTO) for their non-provisional patent application covering apparatus and method claims for technology involving simultaneous capturing of 360 X 360 degree Spherical Panorama Images and Video.

In a recent article published by Virtual Reality Insider www.virtualrealityinsider.com it stated: “Companies such as Microsoft, Intel, Samsung, Facebook, Google, and Sony are investing heavily in the infrastructure and technologies fueling AR/VR and are allocating significant R&D budgets towards their development. Microsoft alone reportedly has over ten thousand AR/VR patents filed across thousands of patent families. ReelTime VR however, may have the most significant of all AR/VR patents currently being processed in the industry having filed a very broad patent.”

The patent for the technology was also featured during a Bold Patents spot on CNBC during Shark Tank and was referred to as having the “power to shift entire industries” by J.D. Houvener, author of “Bold Ideas”.

Virtual Reality is Set to Impact More than Just Marketing…

Liveperson and Google Cloud Team up to Supercharge Agents…

Procore Appoints HubSpot CFO Kate Bueker to its Board of…