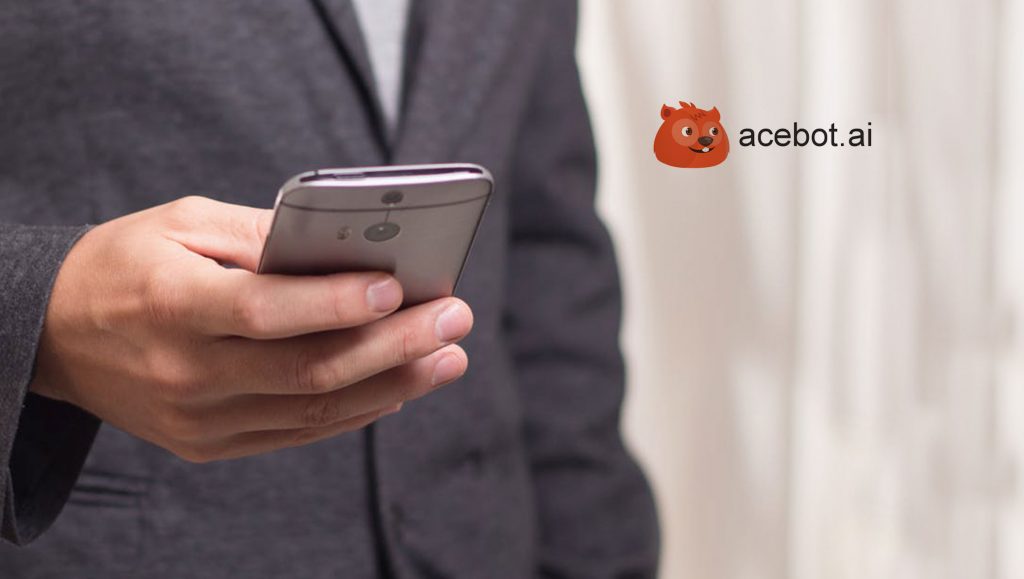 AceBot, an AI based conversational survey tool, introduces emotion understanding capabilities to survey conversations. This enables users to tag sentiments of respondents and ask personalized follow up questions based on that sentiment.

Emotion AI can be enabled by users for any open ended questions with a simple check box.

All done on one survey, all done in real time!

Why should companies switch to emotion based conversational surveys?

Survey fatigue has been the most common problem faced by companies that run surveys. The surveys are too long or too personal or just too many questions, resulting in survey fatigue.

The most common method used to run surveys, i.e. web forms, don’t really address this issue but add to the survey fatigue with its monotonous and clinical approach to surveys.

The root of the problem lies in lack of engagement with the respondent.

Several studies have already outlined the solution to this widely known problem. Switching to conversational surveys and artificial intelligence can result in increase of response rates up to 85% as compared to standard web forms.

To further add to providing better survey experience to each customer, emotion based personalized surveys are a necessity going forward.

Simply because a cappuccino person would never drink espresso!

What can you do with AceBot’s Emotion AI?

AceBot’s Emotion AI allows users to create multiple question branches in a single survey that personalizes the experience of a respondent based on their sentiment tagged in real time. AceBot has not only eliminated the manual task of tagging the response type, but also combined the effort of running multiple surveys into on

Among a plethora of features, AceBot’s conversational tool also allows multiple formats (image, text & video) to be used in surveys and the questions can be of multiple types as well, such as options, multi-select, rank, emoji scale etc.

AceBotAIAI Based SurveysNews
Previous ArticleInterview with Jon Lee, CEO and Founder, ProsperWorksNext ArticleWebsite Versus Email Marketing: Who Owns Personalization of Your Brand?

44067
We store cookies on your computer to improve your experience and provide more personalized services, both on this website and on other sites. For more information about the cookies we use, see our Privacy Policy. We won't track your information when you visit our site. We will have to use at least one cookie to ensure that you won't have to make this choice again.AcceptPrivacy Policy