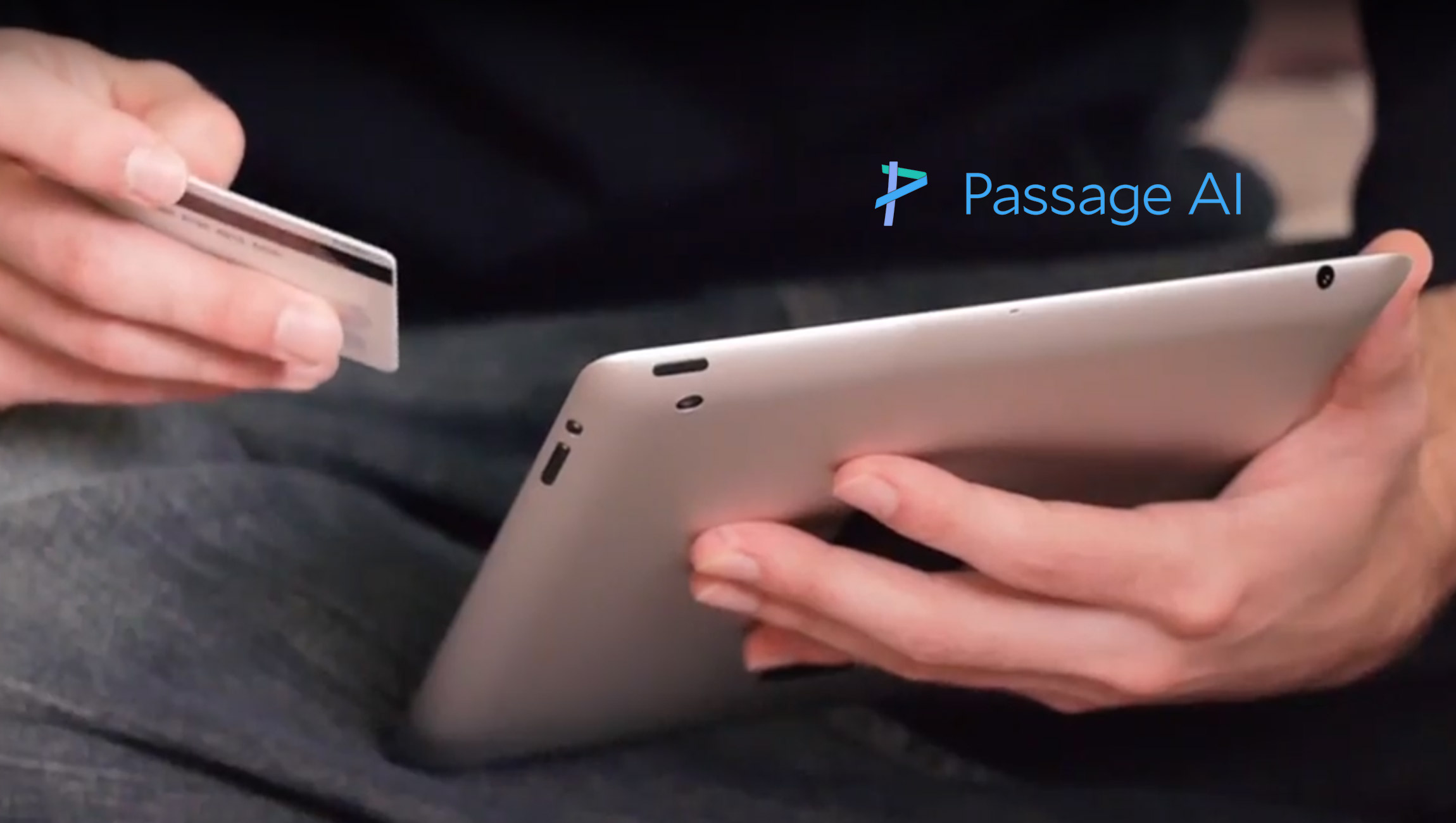 Passage AI, a leader in AI-powered conversational interfaces, announced it has extended its natural language understanding/processing (NLU/P) capabilities to support over 150 languages natively, including simplified and traditional Chinese, French, German, Portuguese, Japanese and Spanish. Companies can now offer near instant responses to customers around the globe in their native tongue.

“Passage AI-powered chatbots now enable 24/7 customer service responses for routine questions in all major languages, delivering a superior customer experience for consumers regardless of the language they speak,” said Ravi N. Raj, CEO and co-founder of Passage AI. “The world is flat, so it is not surprising that our customers, some of the largest brands in the world, want support for multiple languages. Our customers have reported 95 percent or higher accuracy in field tests, which analysts have said is the leading benchmark for AI-powered chatbots in any industry, but particularly important for customer-facing interfaces.”

Market research firm Vanson Bourne, in a survey sponsored by Teradata, found that 80 percent of organizations are currently investing in AI, and on average each company has spent $6-8 million so far. The surveyed companies also expect to make continued investments in order to keep pace with competitors. Unsurprisingly, nearly half of respondents (46 percent) expect AI in customer service to drive revenue.

Passage AI has created an award-winning bot-building platform that utilizes AI and natural language processing technologies, requires no coding and can be deployed anywhere in as little as two weeks. Employing  sophisticated deep learning models that involve advanced techniques like bi-directional LSTM and word embeddings, Passage AI’s platform is able to truly and accurately understand natural language text and speech, creating an intelligent conversational interface capable of better identifying intents, extracting the most useful, pertinent and timely information, understanding and responding to queries and searching through vast amounts of data.

Bria Burk Promoted to Director of Digital Marketing at…