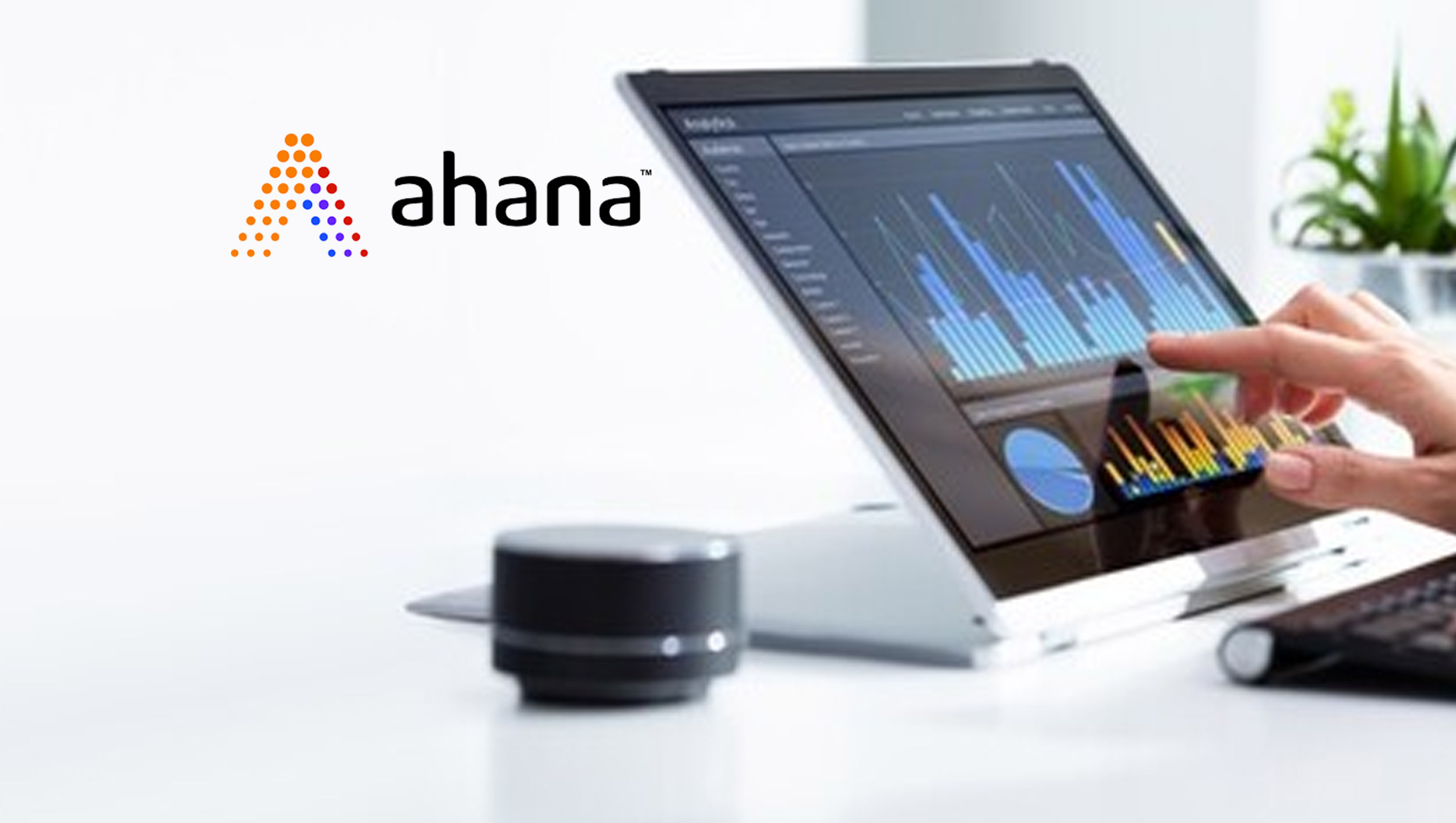 Steven Mih, Cofounder and CEO, outlines the major trends he sees on the horizon in 2023:

Dave Simmon, Co-founder and CTO, outlines a major trend he sees on the horizon in 2023: