U.S. Business Professionals Want to Get ‘Meta’ About Meetings 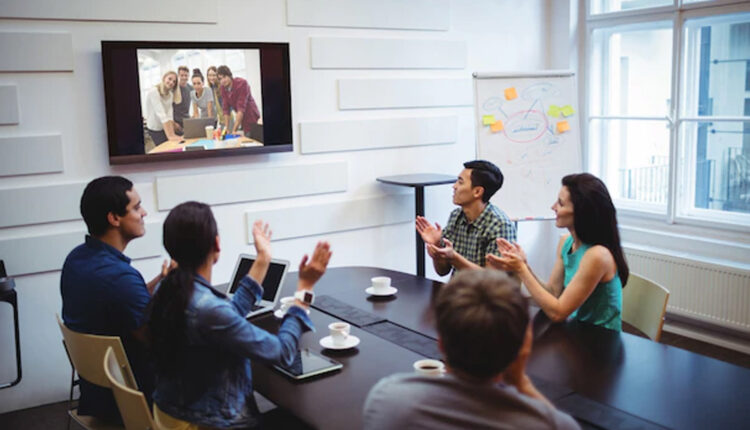