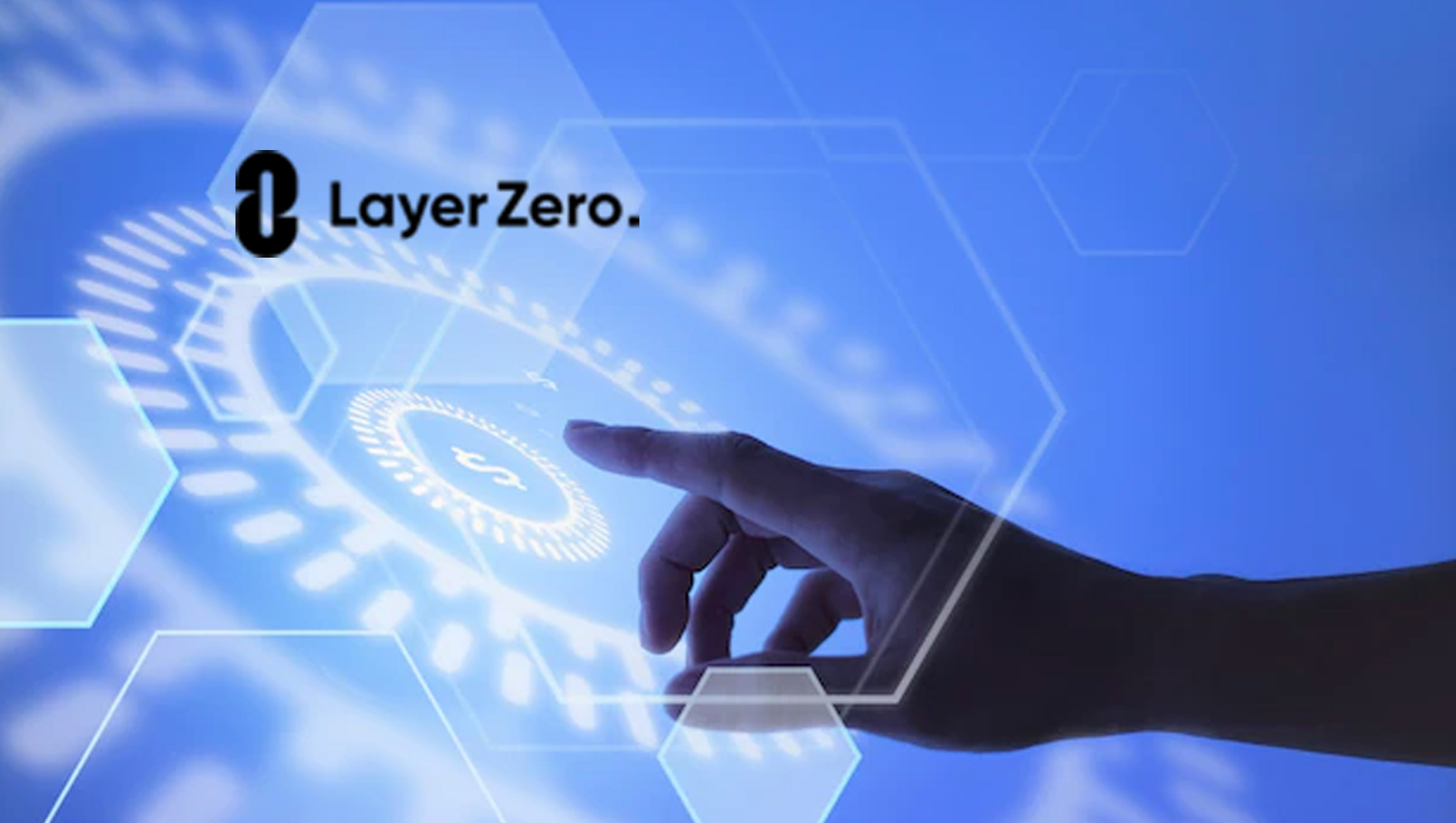 The funding round, which values the company at $1 billion, was co-led by Sequoia, FTX Ventures and Andreessen Horowitz

LayerZero Labs today announced that it raised $135 million in a round co-led by Sequoia Capital, FTX Ventures and Andreessen Horowitz and with participation from Coinbase Ventures, PayPal Ventures, Tiger Global, Uniswap Labs, and more. This funding round values LayerZero Labs at $1 billion and will accelerate the development of cross-chain decentralized applications (dApps) powered by LayerZero, a decentralized omnichain interoperability protocol.

“This round is a massive step forward for LayerZero Labs and the unfolding interoperability landscape. We’ve brought some of the best and most well respected entities in the world together to accomplish the same goal: create the generic messaging layer that underpins all interoperability between blockchains,” said Bryan Pellegrino, CEO and co-founder, LayerZero Labs.

The explosion of the crypto ecosystem over the last several years has resulted in a greater demand to build high-throughput applications, like gaming, NFT marketplaces and media apps, on cost-effective blockchains. Yet the infrastructure to support this cross-chain world has fallen short, resulting in users, data and liquidity fragmented across applications deployed on different chains. LayerZero solves this problem by providing an omnichain interoperability protocol that unites dApps across disparate blockchains.

“LayerZero unlocks a future of blockchains without borders. Users will interact with omnichain dApps that exist on multiple blockchains. These dApps will seamlessly communicate over LayerZero without the user even realizing it,” said Ryan Zarick, CTO and co-founder, LayerZero Labs.

Following the beta launch of LayerZero, the LayerZero Labs team recently launched Stargate, a cross-chain liquidity transfer protocol built on LayerZero’s generic messaging. Stargate solves a holy grail problem called the Bridging Trilemma and enables cross-chain liquidity transfer in native assets, with unified liquidity and instant guarantee of finality. The team believes Stargate will be integral to any application that wants to move cryptocurrency across blockchains. In just 10 days post-launch, Stargate has surpassed $3.4B in assets secured, and Stargate has sent over $264M in transfers over LayerZero. Building off this momentum, LayerZero Labs will focus on integrating the LayerZero protocol with Non-EVM blockchains (Solana, Terra, etc.) while building a community of cross-chain DeFi protocols and dApps powered by LayerZero & Stargate.

“By unlocking cross-chain composability, LayerZero is enabling developers to build decentralized applications that simply weren’t possible before,” said Ali Yahya, general partner at Andreessen Horowitz. “Bryan, Ryan, Caleb and the whole LayerZero team have thoroughly impressed us with their commitment to blockchain interoperability and the elegance of their protocol. We can’t wait to see the app innovation that springs from it.”

Leading Organizations Choose Qualtrics to Listen and Act on…