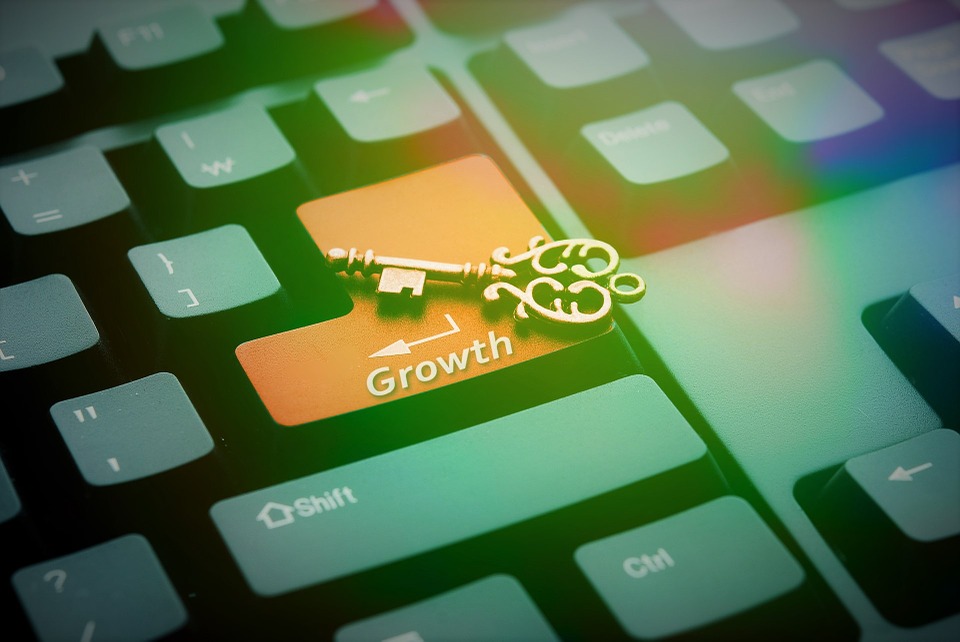 Madison Logic, the leading provider of Account Based Marketing (ABM) solutions and the maker of Activate ABM™, announced critical changes in the company’s executive leadership team in addition to expanding internationally with a new office in Singapore. The latest announcements indicate Madison Logic’s mission to serve global clients and to acquire new businesses. The NYC-based ABM firm was recently acquired by PE investment firm Clarion Capital Partners in December 2016. 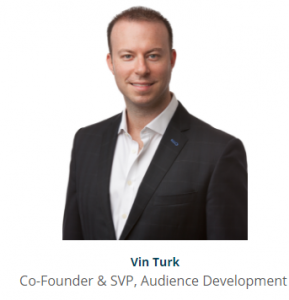 In its blog, Madison Logic announced its co-founder Vin Turk will assume the role of Chief Operating Officer. As the COO of the company, Vin will be instrumental in ensuring the success of Activate ABM™ in new markets, especially APAC where it has recently opened a new office. Madison Logic is poised to forge new strategic partnerships and operational excellence piloted by Vin who has been primarily responsible for overseeing the growth of the company’s data initiatives and global operations.

“Our rapid growth is evidence that Account Based Marketing (ABM) works for B2B marketers on a global scale and our data-driven approach has proven to be relevant for an expanding set of clients in the U.S. and abroad,” said Tom O’Regan, Madison Logic’s CEO. “In 2017, the need for ABM will continue to be strong in the U.S., while expanding rapidly in Europe and Asia. With Vin Turk’s new role, Matt coming on board, the new hires in Ireland, and the establishment of our Singapore office, Madison Logic is well-positioned to run ABM programs that have a truly global reach and scale for both domestic and international clients.”

Additionally, Matt Friedland joined the company as SVP Global Operations. He was the SVP, Campaign Management and Operations at Screenvision between July 2005 and December 2016. Matt brings to the company 20+ years’ experience as CRM and email engagement veteran. At Madison Logic, he will be responsible for managing the company’s customer success and account management teams, ensuring operational excellence worldwide. Besides, Matt will be instrumental in driving ROI for Madison Logic’s global and native clients by ensuring the creation of powerful and effective account based marketing programs.

Responding to the global demand for ABM, Madison Logic is furthering its expansion into Asia by opening a new Singapore office. The new office will support the success of its ABM programs across APAC as well as provide its global customers greater reach within these geographies. Madison Logic is also expanding its Ireland-based satellite company, Internal Results, with two new executive hires.

Is AI All It’s Cracked up to Be, or Does Email Already Have the Answer?

RollWorks Named Most Implementable in Account-Based Advertising and Cross-Channel…