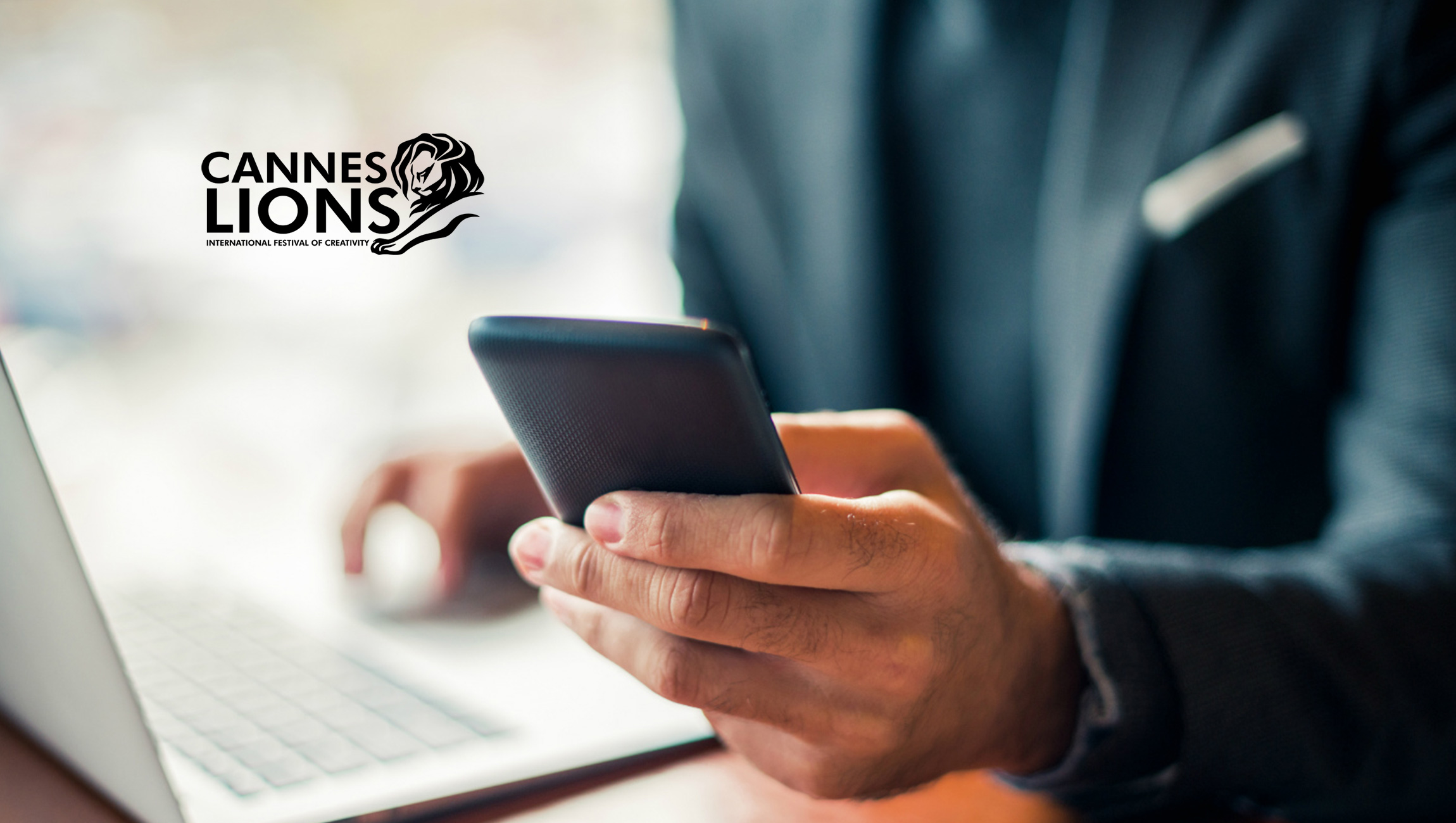 The Economist Group announced the findings from its latest survey of global executives, which explores the attitudes of business executives towards ‘operating with social purpose’.

The research reveals that although business executives do believe that brands acting with social purpose have a financial competitive advantage, their perception is generally that few are acting on this as much as they should be.

The Economist Group spoke to 1,417 executives from 103 countries across a range of industries. Some key findings include:

While there is clear recognition among executives that businesses need to act with social purpose, with a full seven in ten taking a personal stance and agreeing it is important that they work for a company that operates with a social purpose (70%), less than two thirds (63%) believe that their own company has a strong commitment to social causes. This suggests a gap between the desire to move towards a more purposeful way of operating and the reality of acting upon this in business globally.

Seventy-eight percent (78%) of respondents believe that too many companies talk about operating with social purpose, but don’t invest in long-term initiatives. In Europe, the figure agreeing with this statement is slightly above average at 80%, second only to Latin America, where 83% of executives feel this way. And in North America 76% agreed with the statement demonstrating a unified global outlook that not enough is being achieved by businesses. While all age groups demonstrate this view, millennial and Gen Z executives are likeliest to feel this way – with 84% stating that companies talk about, rather than effectively act on, social purpose.

The research reveals a noticeable difference in some responses between men and women. While almost three quarters of respondents (73%) overall state that it is more important than ever that companies demonstrate the impact of their social initiatives, this figure rises to 87% in women. 87% of women also think it is important for the company they work for to act with social purpose, vs 68% of men – averaging at 70% overall.

A greater proportion of women also suggested that the financial implications can be serious. 62% of women agreed that companies that operate with social purpose have a financial competitive advantage over their peers, compared to just under half (47%) of men. Women are also more likely to agree that consumers are holding companies accountable for the corporate values they express (76%) than men (63%).

Standing out from the crowd

The need to make social purpose actions a priority, and to communicate those actions, is clearly felt by executives, with 53% agreeing that it is hard to find real examples of companies that operate with social purpose at their core. In fact, 73% agree that it is more important than ever for companies to demonstrate the impact of their social initiatives – with a third (33%) stating that they ‘strongly agree’. While nearly half (47%) wish their company would take a more visible stand on issues impacting society, this research suggests that the onus is on behaviour, rather than on statements of values or purpose. There is a growing need for companies to underpin their values with clear actions, and to ensure that those efforts are understood by consumers and employees alike.

The importance of this is clear: almost 3 in 4 (74%) feel that the next generation of employees will increasingly seek out employers that play a greater role in social change. This is felt particularly strongly in North America, where 78% express this view – compared to 72% in Europe and the lowest proportion (66%) in the Middle East and Africa. However, globally 59% concede that no matter their social purpose commitment, companies will always have to put profits first.

Mark Cripps, CMO, The Economist Group, commented: “Whilst there are some who see social purpose as a gimmick, these results make it clear that many business executives recognise the value of acting with social purpose, but we also see a noticeable disconnect in the action being taken. The returns on this activity are broader than basic profit. Acting with purpose influences staff recruitment and their well-being; it influences how stakeholders and partners interact with companies and with all else being equal, in certain product categories, it influences how consumers perceive products and brands. If we are to undertake them, we need to redefine how we measure the value that these programmes generate to ensure that our measurement models are capturing the full impact on the business and the brand.”

SessionM Demonstrates How to Turn Data into Loyalty at Salesforce Connections

ProVantageX and PremiumMedia360 to usher in a new era in…

Frontrunner Technologies Helps to Educate on COVID-19 With…