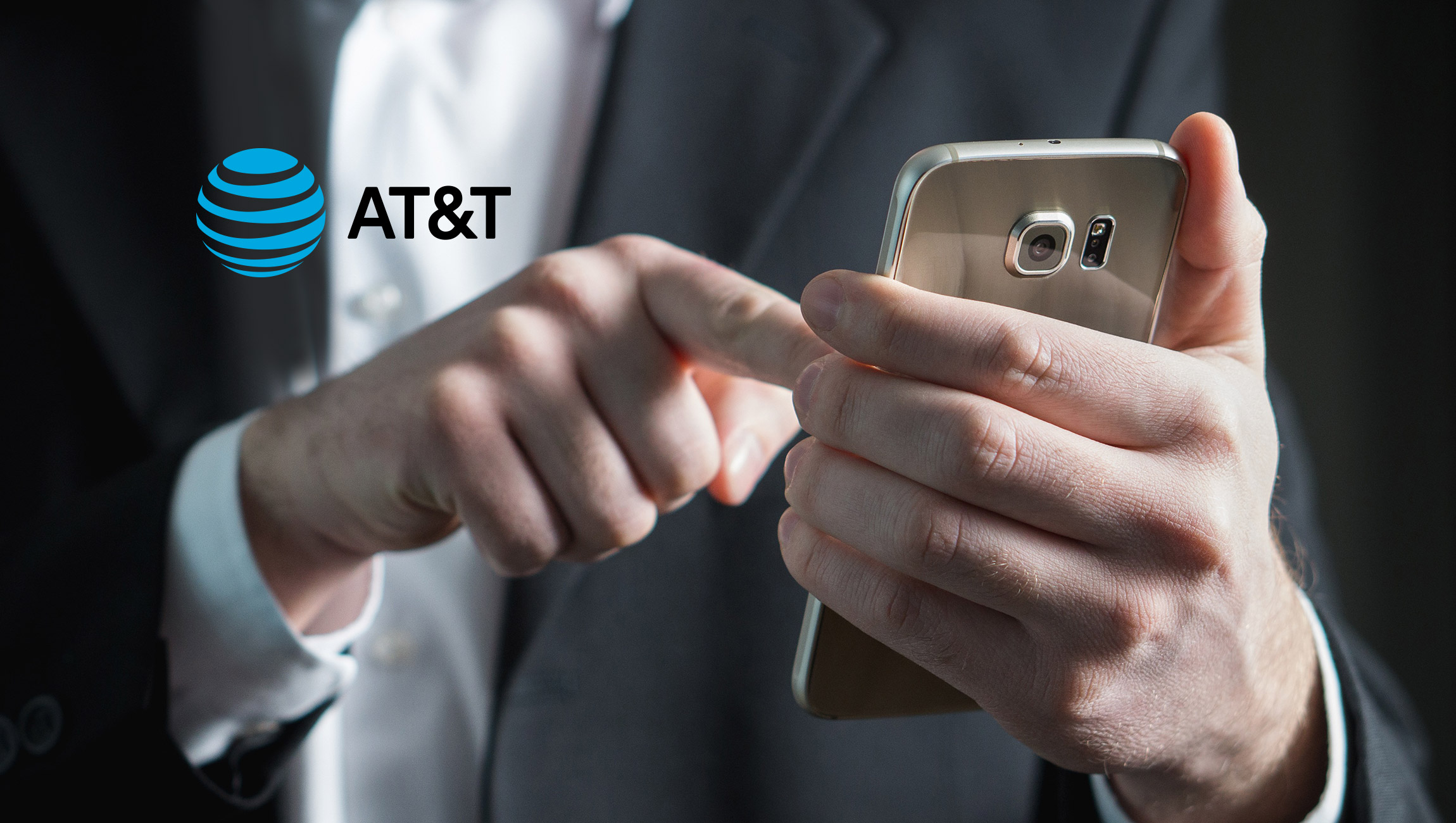 AT&T’s wireless network covers more than 99% of all Americans and has become the fastest wireless network in the nation, according to the first quarter 2019 results from tests taken with Speedtest® and analyzed by Ookla®.2

“We’re always looking for new opportunities to enhance coverage for our customers,” said Tedi Vriheas, assistant vice president of External Affairs for AT&T California. “Our continued investment in the Stockton area is another example of how AT&T is investing in local communities and committed to keeping customers connected when and where they need it most.”

This investment also supports our plans to expand 5G Evolution technologies in San Joaquin County, which we launched in 2018. These technologies serve as a step in the path to 5G by boosting the existing LTE network and priming it for the future of connectivity.

FirstNet is Public Safety’s dedicated, nationwide communications platform. It is for all first responders – career and volunteer, urban, or rural. It’s bringing public safety communications into the 21st century with new, innovative capabilities, helping first responders connect to the critical information they need – every day and in every emergency.

Building upon our current and planned investments in the Stockton area, we continue to extend the reach and increase the capacity of the FirstNet communications platform:

We now market a 1 gigabit connection4 on our 100% fiber network to more than 12 million locations across 85 major metro areas nationwide with AT&T FiberSM.

To learn more about our wireless coverage in San Joaquin County or anywhere in the U.S., go to the AT&T Coverage Viewer. For updates on the AT&T wireless network, please go to the AT&T network news page.

Information set forth in this news release contains financial estimates and other forward- looking statements that are subject to risks and uncertainties, and actual results may differ materially. A discussion of factors that may affect future results is contained in AT&T’s filings with the Securities and Exchange Commission. AT&T disclaims any obligation to update or revise statements contained in this news release based on new information or otherwise.

Out of Home Advertising Community is #SendingLove across…