Chartbeat Announces the Most Engaging Stories of 2018 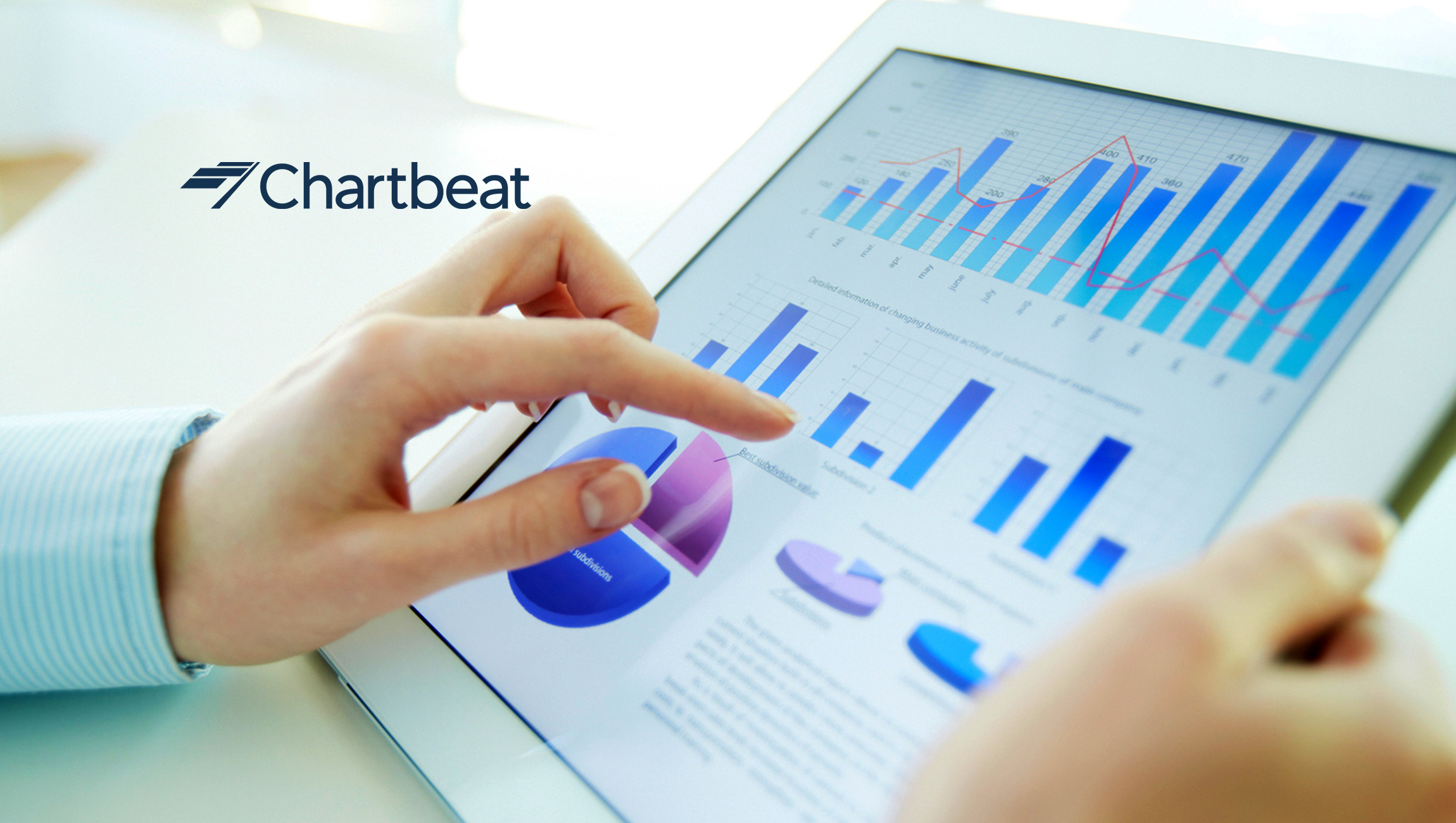 CNN Tops the List of This Year’s Most Engaging Stories. New York Magazine and the New York Times Each See Three Stories in the Top 10

Chartbeat, the leading content intelligence platform for publishers, announces the Most Engaging Stories of 2018, the articles that were read most this year based on highest Engaged Time. Selected from over 60 million pieces of content published on thousands of media sites around the world, the top stories serve as a snapshot of the year’s major events and highlight the themes that resonated most with readers.

2018 saw familiar political and social themes rise to the top, including Brexit, the Trump administration, the #MeToo movement, and climate change, but it was the deeply investigated and deeply personal stories of human struggle from publications like CNN, The New York Times, New York Magazine, and Rolling Stone that topped the list again this year.

“Each year, the Most Engaging Stories list proves the power of storytelling. We learn more about the world, of course, but we also learn more about how to make sense of it and each other,” said John Saroff, CEO of Chartbeat. “The depth of humanity we see in the journalism this year is astounding – especially of the publishers at the top, in particular, CNN, BBC, The New York Times and our greatest year-over-year riser, New York Magazine.”

Brian Stelter’s “CNN’s Anthony Bourdain dead at 61” holds the top spot on this year’s list, earning 29 million minutes of engaged time. Stelter’s lede, “In death, as in life, Anthony Bourdain brought us closer together,” exemplifies this year’s overarching theme: in the stories and challenges of others, we better understand ourselves. This theme is something echoed by many of the top stories, including New York Magazine’s nine entries.

“We’ve been very happy to see so many readers engaging deeply with our journalism in 2018,” said Ben Williams, digital editor at New York Media, “And we think these hits show off not only the wide range of New York Media but also the range of stories that audiences will respond to: deep, candid interviews; fly-on-the wall access; entertaining longform narratives; sophisticated profiles; sweeping political analysis; and more.”

The top ten most engaging stories that follow CNN’s Anthony Bourdain tribute are:

Hybrid Events are the New Normal for Marketing and Sales

Chorus.ai and Us in Technology Partner to Accelerate and Empower Minority…

Secure Data Collaboration Is Central to Agile Marketing in…

Returns Experience Continues to Grow in Significance for…