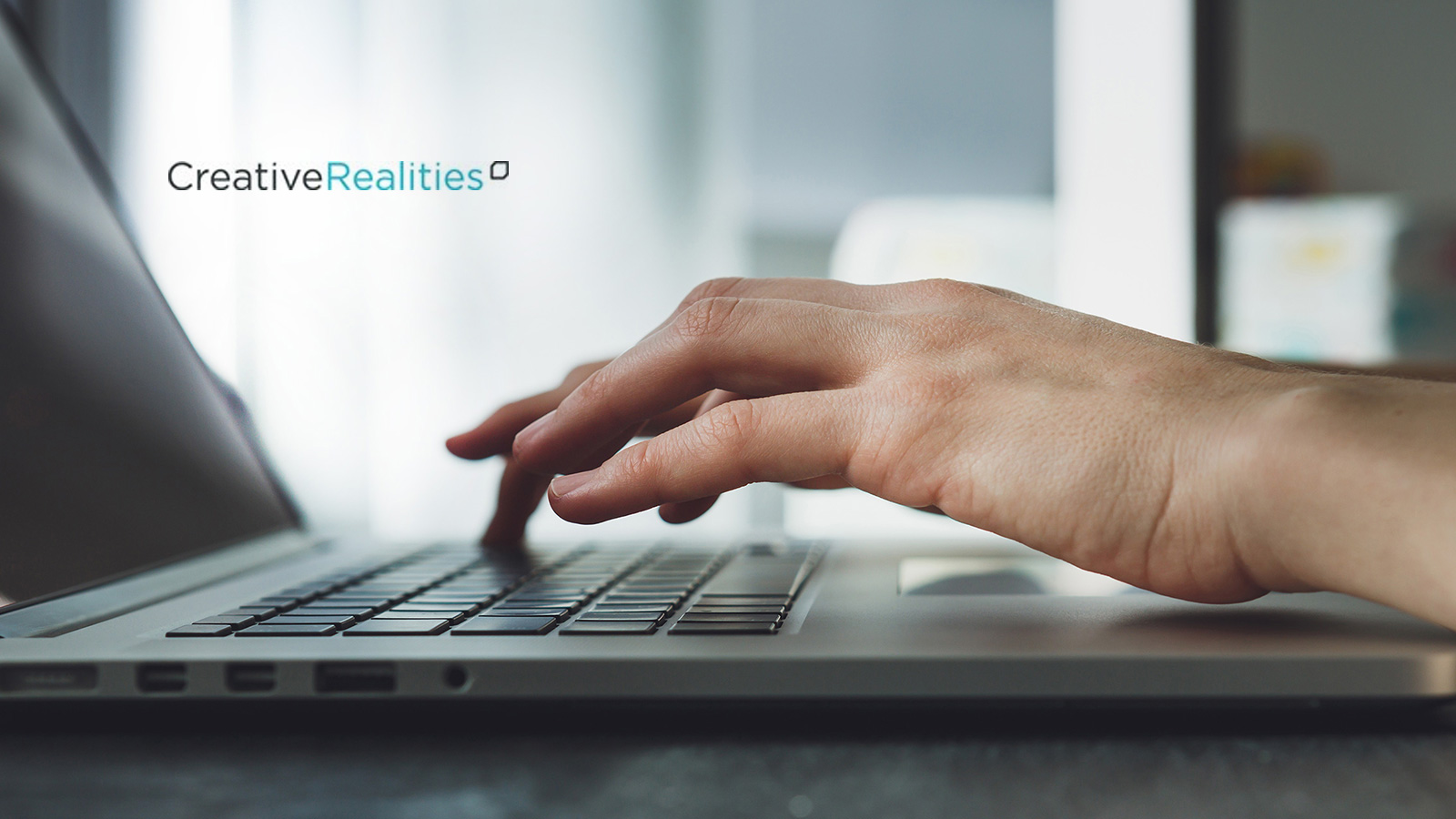 Rick Mills, Chief Executive Officer, remarked, “CRI achieved quarterly revenue in excess of $9 million for the second straight quarter. During the second quarter we improved margins resulting in record quarterly Adjusted EBITDA of $1.1 million on an operating profit of $0.5 million. Our results for the first half of 2019 provide evidence of both the Company’s strong market momentum and ability to produce further positive results through scale.”

Mr. Mills concluded, “We are pleased with the continued growth in the recurring portion of our revenue, a key focus for our business in 2019 and 2020. We continue to believe that our end-to-end services offering positions us well within the industry to compete for new and growing opportunities with partners in a variety of key verticals – a belief that is supported by an increase in the number of invitations we have received in 2019 to significant opportunities, measured as those opportunities in excess of $1 million. While we are experiencing an increase in significant opportunities, those opportunities do tend to experience a longer lead time and sales cycle. We remain committed to further execution of our strategy to gain more scale and act as a key participant in what we believe should be an industry rollup aimed at driving shareholder value.”

Swimming with the Black Swan: How Marketers are Adjusting to the New Normal of Global…