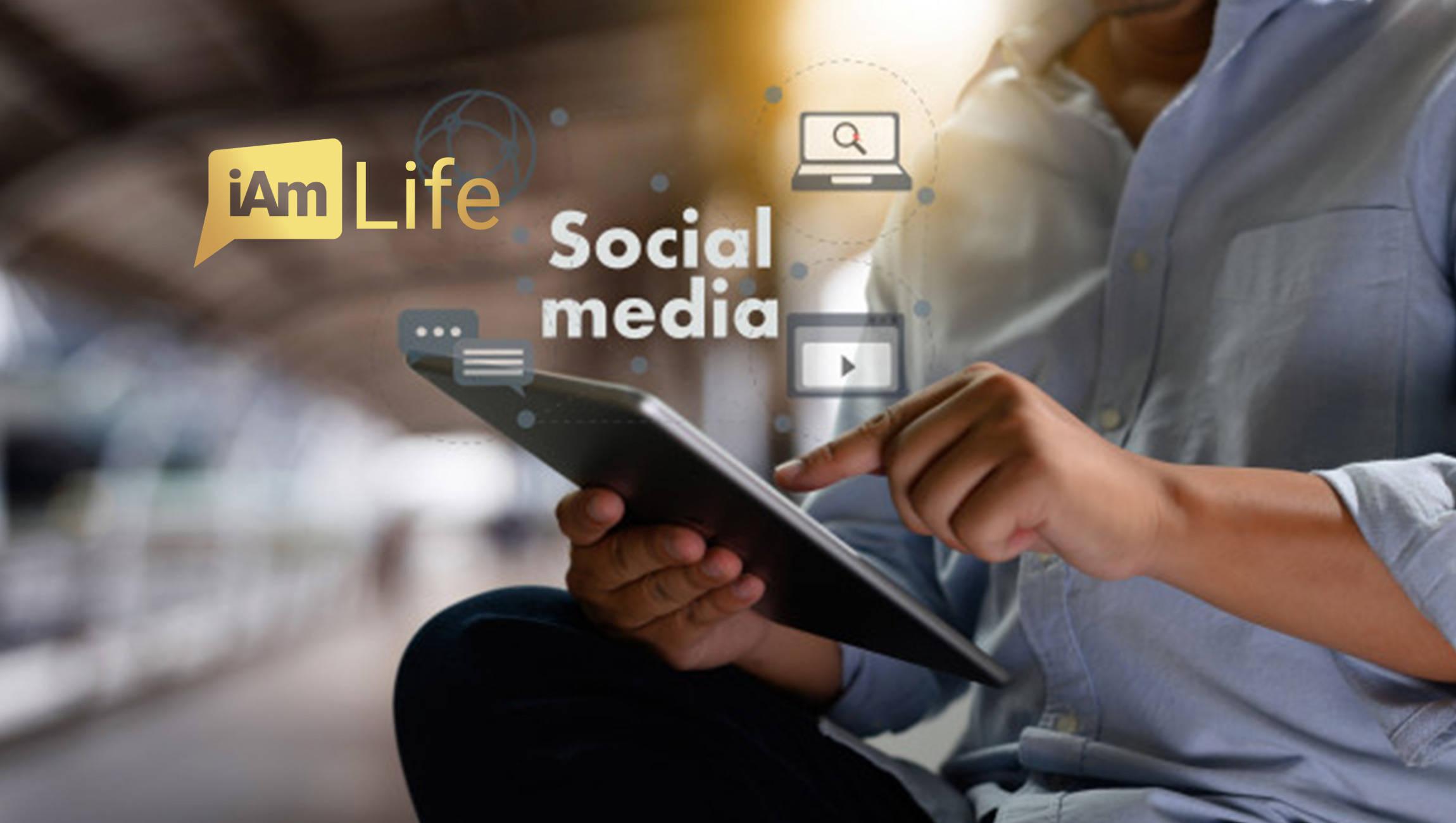 iAmLife, a social platform that gives influencers and creators a single resource to promote themselves, their products and their videos, announced the launch of their platform of the same name, developed to be the next stepping stone in social media’s evolution. The platform was designed to help merchants of all sizes quickly create an eCommerce store, seamlessly marrying the interactivity of social media with the ability to sell products online.

The platform gives users the ability to promote their stores to various social networks through ‘Power Post,’ and monetize their following, enabling users to sell multiple products – either their own or through affiliates – that their followers will love, all in one place.

“We created iAmLife to combine both eCommerce and social media in an effort to provide users with an easy-to-use, one stop platform to create, promote and run their own eCommerce stores,” says James Conlin, CEO of iAmLife. “Our aim was to remove barriers and make selling more accessible to the 99 percent – smaller brands, micro-influencers and those just starting out who don’t qualify for other eCommerce sites – filling a void in the eCommerce market.”

“We were looking for a platform that would allow us to sell our products and had looked into Shopify but it was just too expensive and found iAmLife to be a good alternative,” said Taylor Carpenter, Founder and CEO of Static Climbing Bags. “We love how easy it was to set up shop on iAmLife and are excited to promote Static on iAmLife!”

In lieu of Amazon’s well-publicized announcement of their exile of small suppliers in May 2019, where the retail giant halted bulk orders from thousands of small sellers, iAmLife couldn’t come at a better time. And the soaring valuation of Shopify demonstrates the massive market potential for companies that empower brands to sell online.

“These smaller suppliers and sellers are scrambling to find new marketplaces to sell their products, and iAmLife is here to enable them to do just that,” says Conlin. “It takes less than five minutes to sign up, and within a short time sellers have an operational online store and an additional social media channel with which they can further promote themselves to exterior channels through ‘Power Post’.

Power Post enables iAmLife users to push and promote their products and messaging from the platform to all of their followers on various social networks, including: Facebook, LinkedIn, Twitter, Instagram and Reddit, linking back directly to a certain product or their entire online store. If a seller uses the affiliate system, they are able to turn their connections and followers into customers, selling products from other brands or manufacturers, and taking a percentage of the sale for themselves.

Unlike more complex tools like Shopify, iAmLife can enable a seller to be up and running with an online store in literally minutes. Yet users don’t sacrifice features for convenience; iAmLife’s eCommerce ecosystem is also supported by a powerful payment system, built to benefit all users. A distributed payment gateway calculates the payments and percentages at the time of transaction, and are split immediately, with each going directly to the recipients at the time of settlement. For sellers, this means there is no need to wait for commission payouts which are delivered instantly.

Flipside Launches DAO Tool Already in Use by On-Chain…