94% of Consumers Rely Heavily on Third-Party Digital Profile Content to Choose Retailers, According to New Study 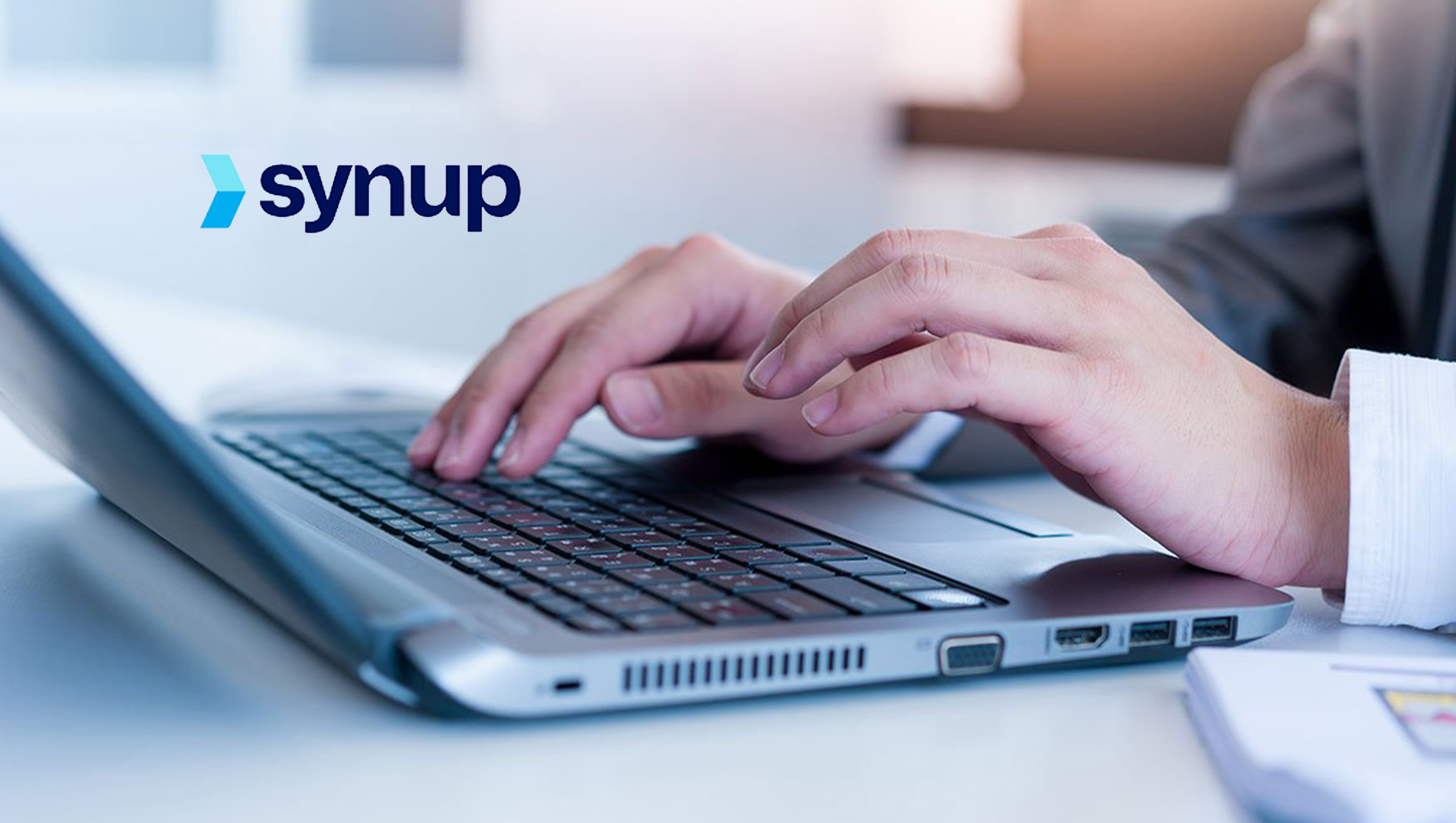 Retailers are struggling to manage the business information and content most predictive of consumer intent and customer acquisition, according to a new study by Synup, the Intent Marketing Cloud. Synup’s The State of Retail 2019 report surveyed 837 consumers to better understand how they find, trust, and choose retail brands. It found that people in large part are leaving traditional media and websites behind, with 77% of consumers placing significant weight on a retailer’s visibility and accuracy across digital media platforms. Consumers also reported a reliance on business content, with 94% saying real-time product inventory is critical when choosing a retailer.

In addition, Synup’s study found that user-generated ratings and reviews played a major role in customer acquisition, with 82% of respondents indicating they would not choose a business with a rating of fewer than three stars on media channels like Google, Facebook or Yelp. Nearly a third (29%) require a rating of 4 or more stars to consider a retailer.

“Consumer behavior has changed rapidly in recent years, and the impact on retailers has been transformative,” said Ashwin Ramesh, CEO of Synup. “People are no longer choosing retailers based on a company website or traditional media. Instead they’re engaging with third-party digital profiles that are increasingly defining retail brand identity, and they’re doing it from smartphones and a growing range of connected devices and media channels.”

Synup’s study found that 71% of consumers had encountered inaccurate information on platforms like search engines, map apps, social media and review sites when searching for retailers. With 71% of people reporting that they discover local businesses on map apps, the results suggest that brick-and-mortar retailers still urgently need to optimize their digital presence across third-party platforms if they want to thrive in this new environment.

“Retailers have known for a long time that they’re being discovered primarily via mobile searches, but this study shows that they haven’t done enough to keep up with this shift in consumer behavior,” said Brett House, SVP of Growth at Synup. “Increasingly, customers are discovering local businesses across media including traditional search engines, voice search,  social media, review sites and map apps. Despite that reality, the data shows that retailers still have a lot to do if they want to manage their presence, reputation, and content on these platforms – otherwise, they’re at risk of losing substantial business.”

Some additional insights uncovered in The State of Retail Report 2019 include:

In addition to the consumer survey data, Synup’s The State of Retail 2019 also analyzed the presence and accuracy of retail digital profiles across 50 major media channels (e.g. Google, Facebook, Yelp, Bing) for 559 business locations representing 5 national retail brands. The analysis found that even the biggest retailers struggle to ensure the quality of their brand content across the digital world. Approximately 50% of those five major retailers’ digital profiles were inaccurate across platforms or missing entirely.

“If people can’t even find your store, or if they can’t immediately see the content they’re looking for at their moment of purchase intent, you’re at real risk of alienating that customer,” Ramesh said. “In a world where brick-and-mortar retailers are feeling financial pressures on all sides, even the slightest lost opportunity represents an ominous signal of things to come.”

Data Ownership: Why Big Tech Is Spying on Your Wallet and Why a Data Driven Approach Has Benefits for Both Brands and Consumers

Is Marketing The New Source Of Innovation In The Tech Industry?