AppOnboard Doubles Down on #NoCode Movement with Acquisition of Buildbox 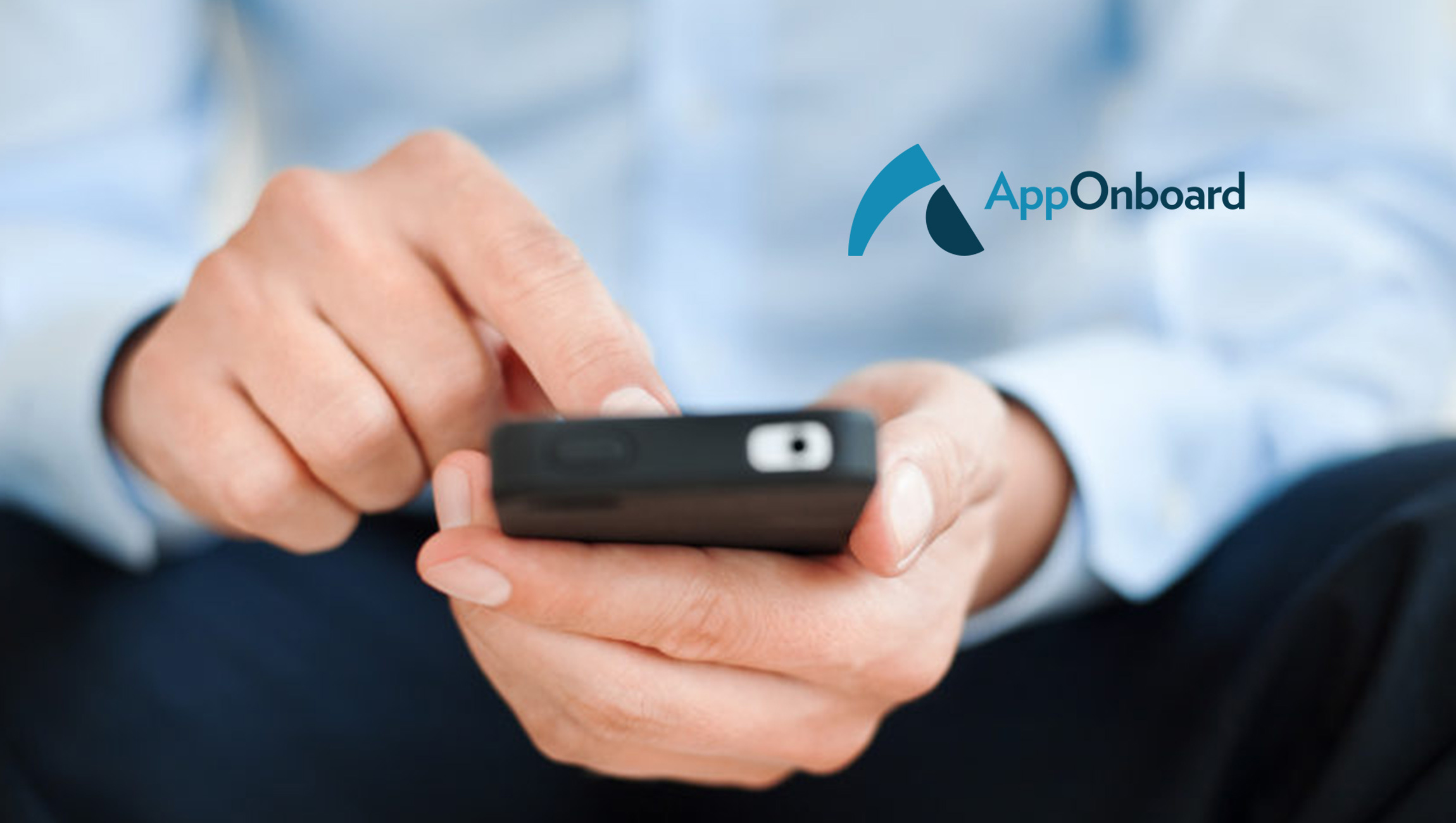 AppOnboard, the leading no-code mobile app design and development platform, announced the acquisition of Buildbox, the global leader in no-code mobile game development. Buildbox’s suite of tools has been used to create and power more than 45,000 unique games in 2018 alone and has driven over 3 billion estimated downloads in the app stores to-date.

“Buildbox users will also gain access to additional no-code design tools, including AppOnboard Studio, that can help them develop initial prototypes, full apps and games, and even playable ads to continue to grow their mobile app business and become even more successful.”

“AppOnboard and Buildbox have long shared the mission of enabling makers, creatives, designers, artists, and anyone else to become creators of mobile apps and games,” announced Trey Smith, CEO of Buildbox. “Today, we are excited to join forces with AppOnboard and double-down on the no-code movement to empower the Maker Generation to bring their ideas to life and eliminate the technical barriers to entry in mobile game and app development.”

For the last 3 years, both AppOnboard and Buildbox have worked passionately to advance the no-code movement, each creating a suite of design and development tools for apps and games that enable the expression and creation of original ideas and eliminate the technical obstacles that have previously held back many great ideas.

Earlier this year, AppOnboard announced the global availability of AppOnboard Studio, an easy-to-use mobile app design software that transforms ideas into interactive mobile experiences that can be shared on the Google Play store, top social networks and messaging platforms. Since its release, AppOnboard Studio has continued to gain momentum and be trusted by the largest global brands and mobile developers to power the first time user experiences of some of the largest mobile apps and games including Cooking Craze by Big Fish, MARVEL Contest of Champions by Kabam, MARVEL Strike Force by FoxNext Games, and Cookie Jam Blast by Jam City among others.

With the acquisition of the Buildbox team and software tools, the AppOnboard design and development software suite has expanded to take your ideas one step further. With native asset libraries of sounds, graphics and animations, easy-to-use templates and drag and drop development tools, along with robust resources of expert advice and best practices from veterans in the industry, makers will now enjoy a complete toolset to design, build, and publish 3D games and apps to all app stores without writing a single line of code.

“Buildbox is the most successful no-code game platform in the world. The Buildbox team’s attention to detail and the user experience is unlike anything I have seen in my career, even going back to our founding team who built 14 of the first 100 games on the App Store. We are thrilled to join forces with the Buildbox team to accelerate the mobile no-code movement and continue to build upon the massive success that many Buildbox creators have already experienced across the globe,” proclaimed Jonathan Zweig, CEO of AppOnboard. “AppOnboard is investing significantly in the Buildbox platform and development software to launch new features faster than ever before.”

“We built Color Switch using Buildbox in about a week, which became one of the most successful viral hits with 250M downloads,” said David Reichelt, creator of Color Switch. “We can’t wait to see how AppOnboard and Buildbox will push the software even further, enabling more app makers to bring their vision to life and onto the app stores.”

With Buildbox 3, Buildbox’s latest software release, creators without a technical background are already building action-packed 3D flying arcade shooter games, like Nite Fighter. “Buildbox offered me a gateway into a world that had previously seemed inaccessible; suddenly, with minimal coding knowledge but huge ideas, I had all the tools I needed to make my dreams a reality,” proclaimed Ben Scriven, creator of Nite Fighter.

With the acquisition of Buildbox, Trey Smith will join the AppOnboard executive team as Chief Growth Officer alongside his co-founder and business partner Nik Rudenko who joins as VP of Technology.

“AppOnboard’s investment in Buildbox will bring increased support, development and marketing resources that will help Buildbox continue to grow and expand with even more product updates, features and support to ensure it reaches the hands of even more makers across the globe,” said Bryan Buskas, COO AppOnboard. “Buildbox users will also gain access to additional no-code design tools, including AppOnboard Studio, that can help them develop initial prototypes, full apps and games, and even playable ads to continue to grow their mobile app business and become even more successful.”

E- Commerce Growth: How to Boost Your E-Commerce Sales Without Reducing Prices

Tallwave Earns Key Industry Awards from the American Marketing Association; Also Claims Spot as a Top Company to Work for in Arizona

UpCity Survey Results: 84% Of Consumers Are Worried About A…