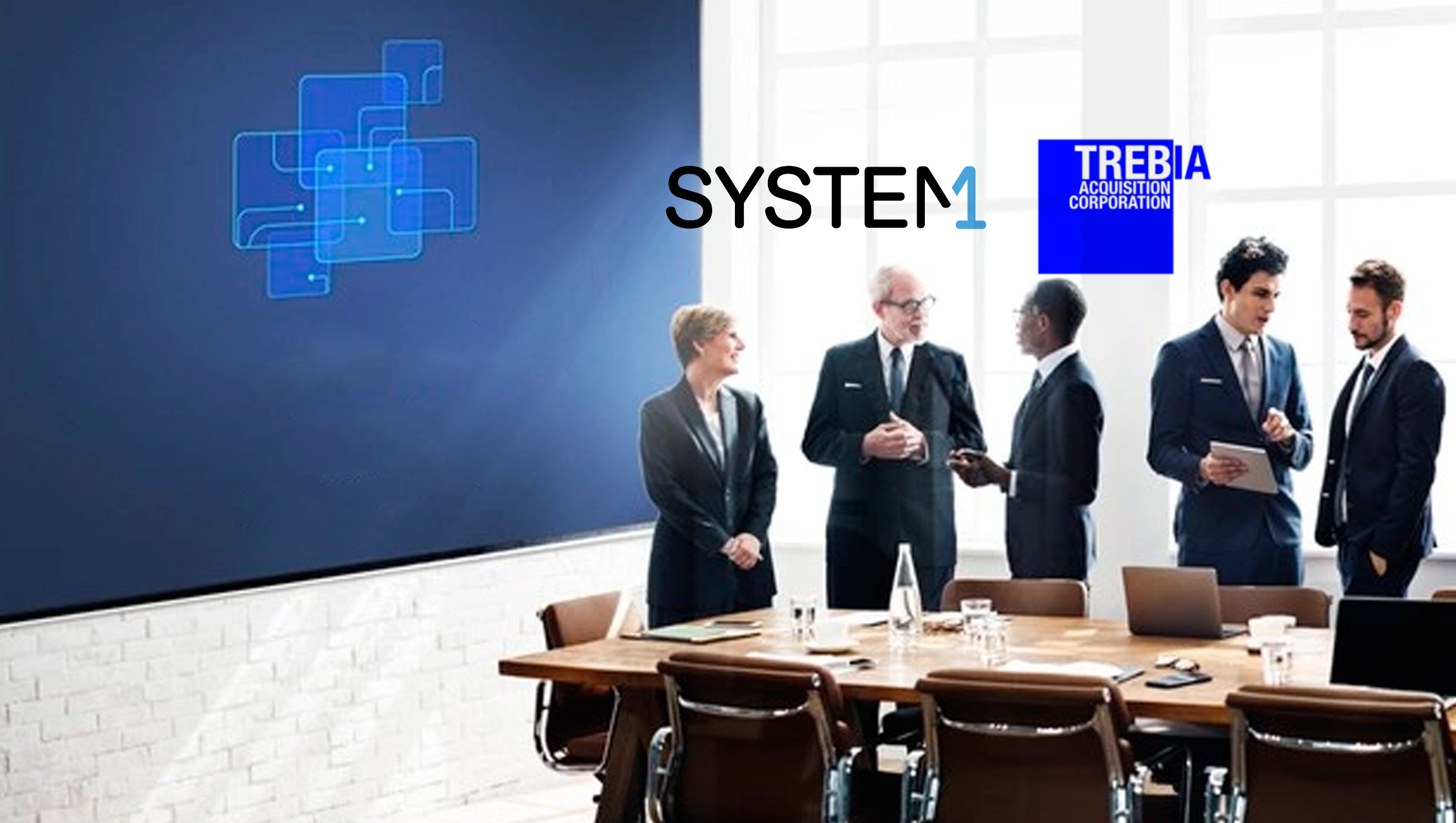 Amendments to the proposed Business Combination include:

Trebia and its Board of Directors recommends all stockholders vote “FOR” ALL PROPOSALS in advance of the previously announced Special Meeting to be held on January 20, 2022, either by telephone, via the Internet or by signing, dating and returning the proxy card upon receipt by following the instructions on the proxy card.

Mimecast: The Pros and Cons of Cloud Email