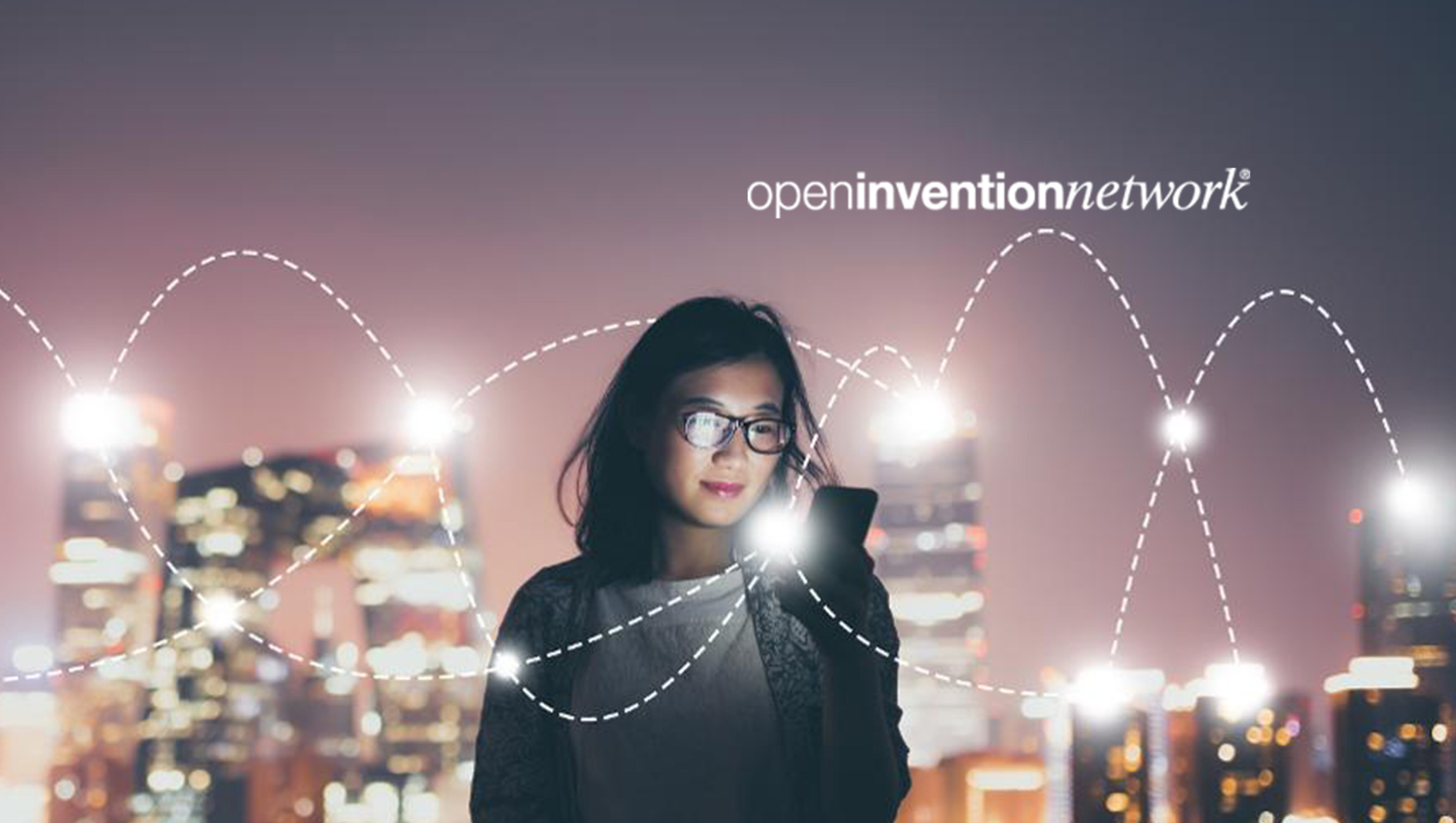 “Open source development continues to expand into new products and markets, delivering unrivaled innovation,” said Keith Bergelt, CEO of OIN. “Its use continues to spread, and patent trolls increasingly look to leverage questionable patents against open source. Our mandate is to educate business leaders about the benefits of open source and shared innovation while providing a ‘patent no-fly zone’ for Linux and adjacent open source technologies. Teaming with IBM, the Linux Foundation and Microsoft to support Unified Patents’ Open Source Zone adds another key patent non-aggression initiative to our efforts.”

“For more than two decades, we have been a steadfast supporter of open source and the numerous benefits it provides. We have and continue to support the OIN and the Linux Foundation,” said Todd Moore, CTO, Developer Ecosystems at IBM. “IBM and Red Hat believe this is a key initiative to significantly deter non-practicing entities from asserting patents against the open source community.”

“Linux and open source technologies have become the backbone of modern computing and the systems we all rely upon,” said Jim Zemlin, Executive Director at the Linux Foundation. “We see significant value in partnering with OIN, IBM and Microsoft to support Unified Patent’s new Open Source Zone, deterring the activities of patent trolls working against the communities we all depend on.”

“For the past several years we have increased our involvement in, and contributions to, the open source community,” said Erich Andersen, Corporate Vice President and Chief IP Counsel, Microsoft. “We are pleased to stand with OIN, the Linux Foundation and IBM in protecting Linux and other important OSS technologies against patent aggression.”

OIN’s community practices patent non-aggression in core Linux and adjacent open source technologies by cross-licensing Linux System patents to one another on a royalty-free basis. Patents owned by OIN are similarly licensed royalty-free to any organization that agrees not to assert its patents against the Linux System.

Integrate Names Kristy Pipes to Board of Directors

Paul J. Bailo, President of OrangeShine, Discusses the Role of B2B Marketplaces in…

Cerence and SiriusXM Enter Into Agreement to Enhance…